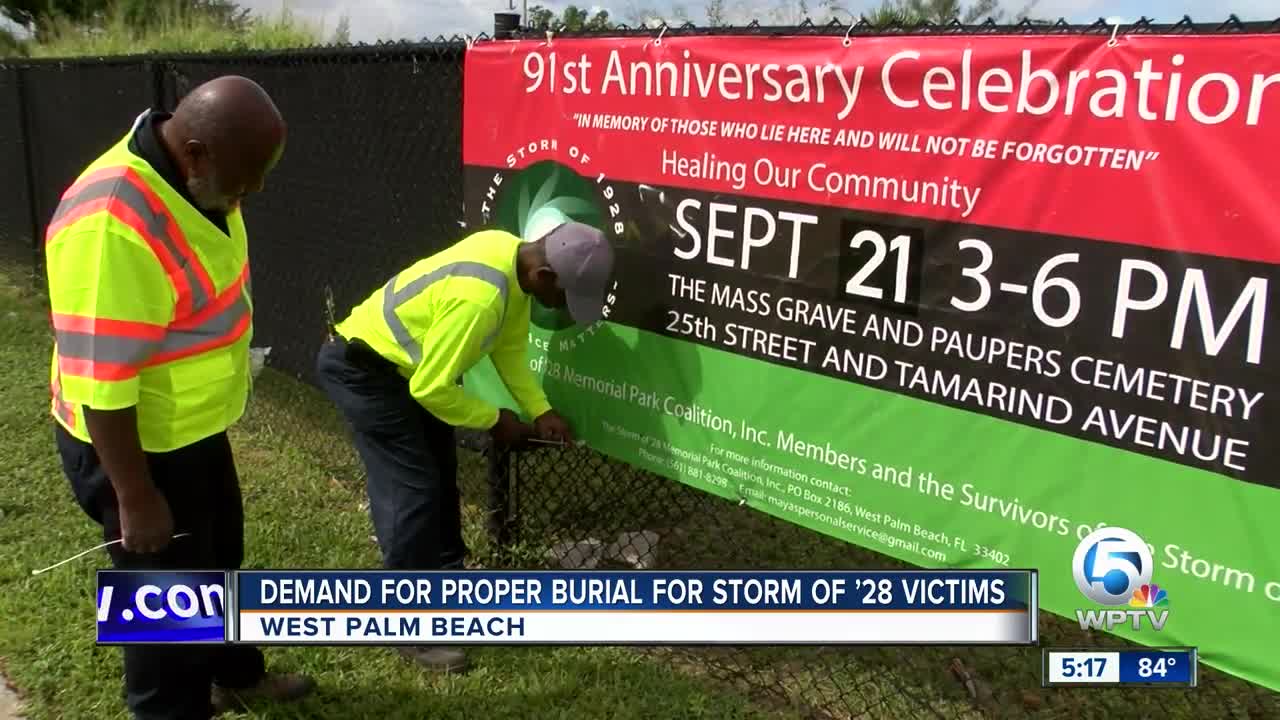 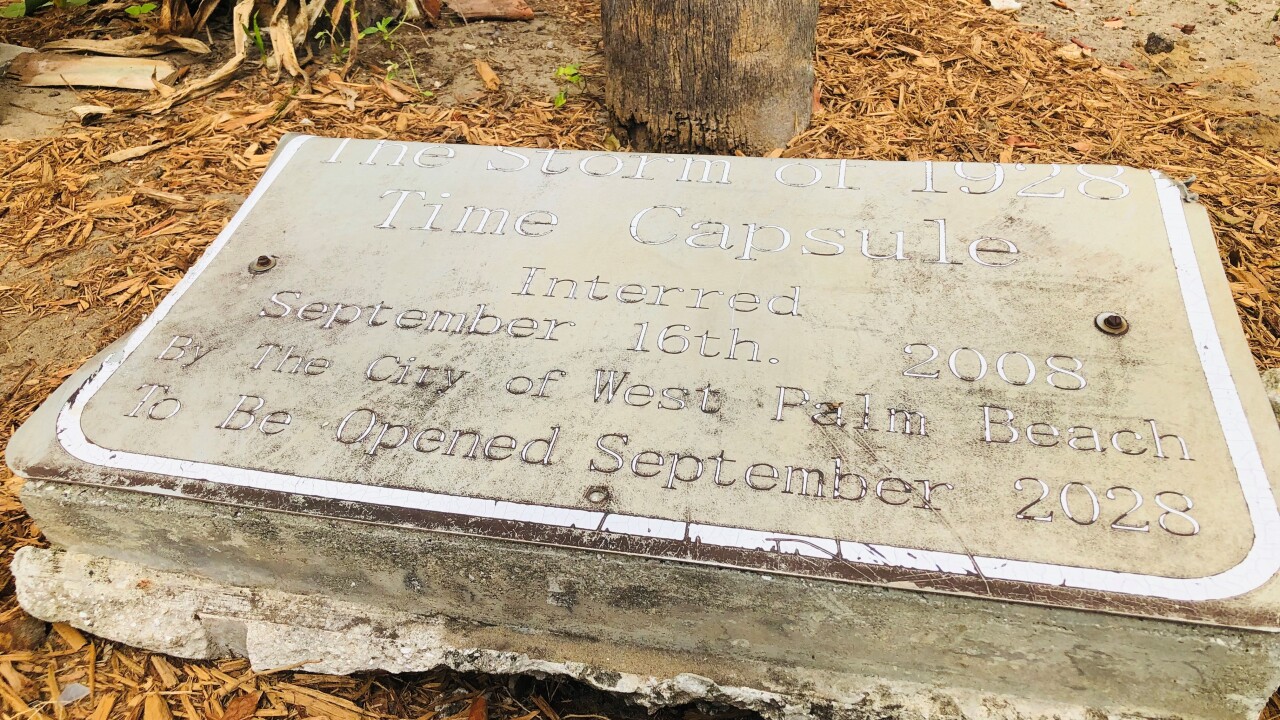 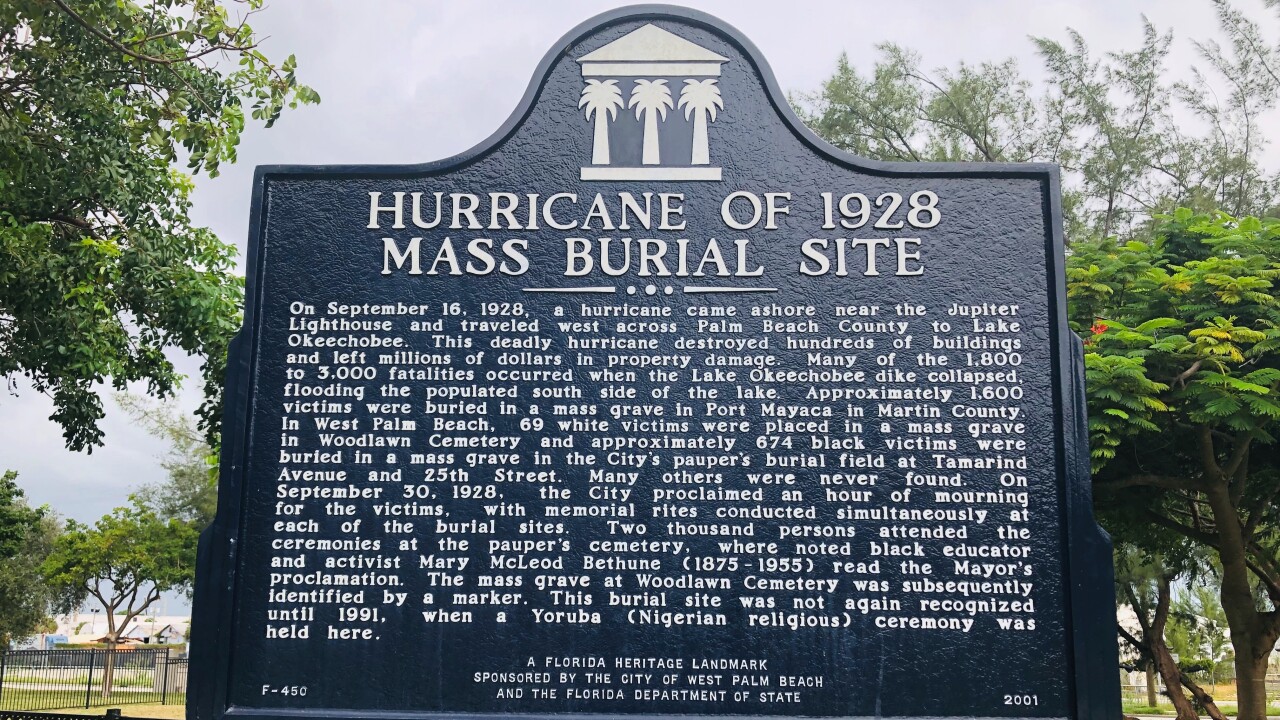 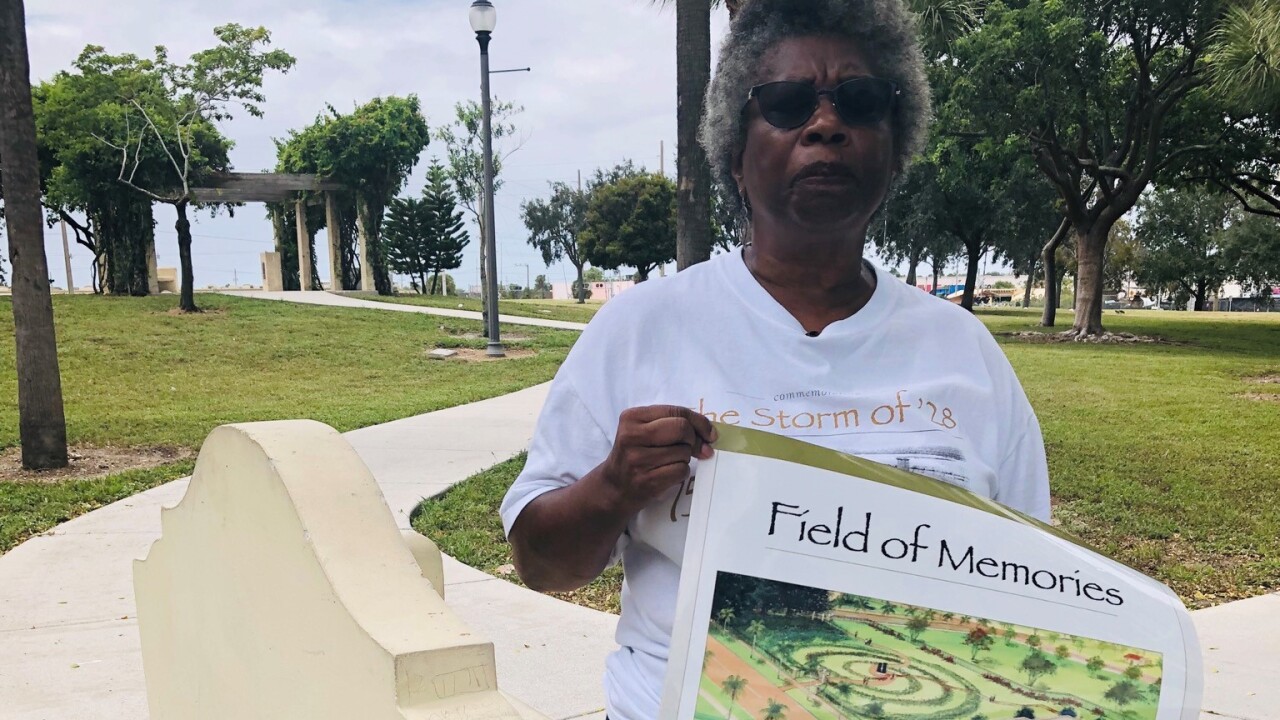 Ninety-one years ago, the Hurricane of 1928 changed South Florida forever. Approximately 3,000 people died. Many of them poor African-Americans. This weekend the City of West Palm Beach will honor those victims and advocates say the lives lost ultimately changed how cities and counties protect residents.

Beyond the trees and tranquility near the intersection of Tamarind Avenue and 25th Street is mass grave for 674 black victims of the Storm of 1928.

“On a scale of one to 10 it’s past the scale,” said Robert Lewis, a West Palm Beach resident. “It’s our history.”

Lewis is referencing a 20-foot mass grave site for black victims who died during the great hurricane. It hit Palm Beach County on Sept. 16, 1928. Scientists say it was equal to a category four storm. It caused Lake Okeechobee to overflow and destroyed lives and property in its path.

Historians say it was a hard hit to migrant workers who were black and poor.

”They were mothers, fathers, sisters and brothers and they helped to build up Palm Beach County,” said Dorothy Hazard, Storm of ‘28 Memorial Park Coalition president. “This was known as the agricultural capital of the nation at one time.”

Some good came from the disaster, the Florida State Legislature authorized the U.S. Army Corps of Engineers to build the Herbert Hoover Dike around Lake Okeechobee to prevent future disasters.

But the Storm of ‘28 Memorial Park Coalition and community leaders say a proper burial and reminder of the lives lost is needed. On Sept. 21, the public is invited to honor those who died. They’re also petitioning for a memorial museum and education learning center to increase awareness about the migrant workers contributions.

“They’re the ones who really built up this city and county,” said Hazard.

The Storm of ‘28 Memorial Park Coalition, Inc. says the memorial museum will also serve as a hurricane facility to benefit the City of West Palm Beach. To learn more call 561-881-8298 or email: mayaspersonalservice@gmail.com.

Click here for info on the community memorial event held on Sept. 21.