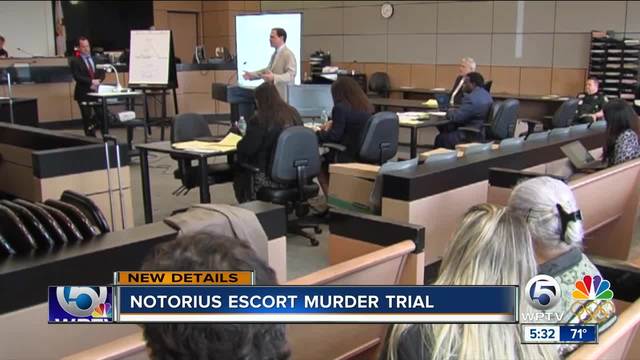 State and defense rest in case of Jefty Joseph, one of two men on trial in the death of Gustavo Cabral. 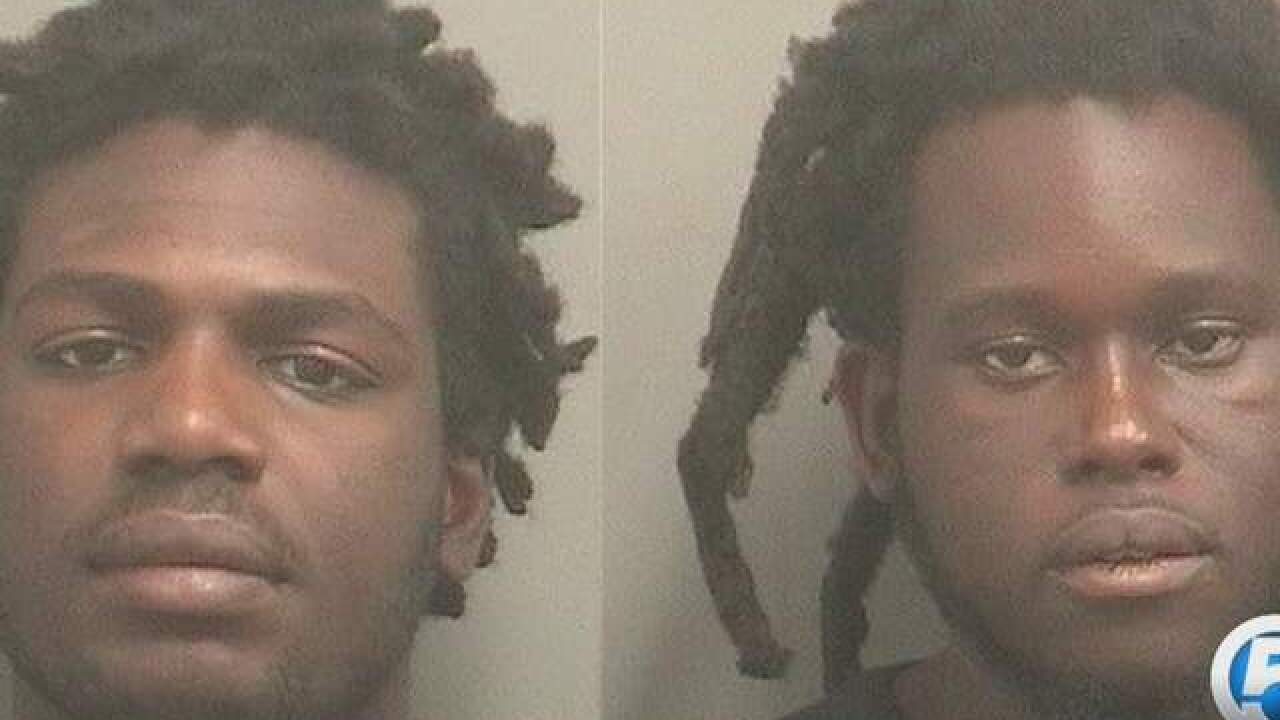 Editor's note: A previous version of this story described Cabral as an MMA fighter. His wife says that those rumors were false and he was an economist.

The trial of one of the two men charged with murder came to an end Friday evening.

Gustavo Cabral was killed four years ago after answering an escort ad. A jury, Cabral's wife and the defendant's family sat in the courtroom and listened to closing arguments from the state and the defense Friday.

For more than a hour state attorneys painted accused killer Jefty Joseph as a liar.

"These are the words of a man who in cold blood. In cold blood, terrorized another human being," the prosecutor said.

In December 2013 police say Cabral responded to an online ad to meet an escort at Motel 8 in Pompano. When he got there prosecutors say two men, Ilmart Christophe and Jefty Joseph, kidnapped him and took him to a vacant home in Lake Worth where detectives say they eventually shot him to death.

"It's been the worse years of my life and my kids life," Christiane Rezende said.

Rezende watched as the defense painted her husband as a man seeking out drugs and a good time from Joseph.

"Gustavo is not that guy that the defendants tried to say he was really good man and he had a really beautiful family and that guy just destroy it," she told WPTV. "So I don't want to see this guy out."

But in closing arguments. The defense attempted to poke holes in the state's case saying their star witness was an unreliable escort with a history of drug use.

"Koral's not believable because of all the drugs she was on and all of the Xanax bars she was eating because it was, it was ingested with alcohol and marijuana and all of these things she admitted to," the defense said.

The state attorney had the last word Friday. During her arguments she talked about the fact that Cabral's credit cards and ID were found on Joseph.

The jury will start deliberations in the case on Monday.