'Let's take a moment to honor why we're here' 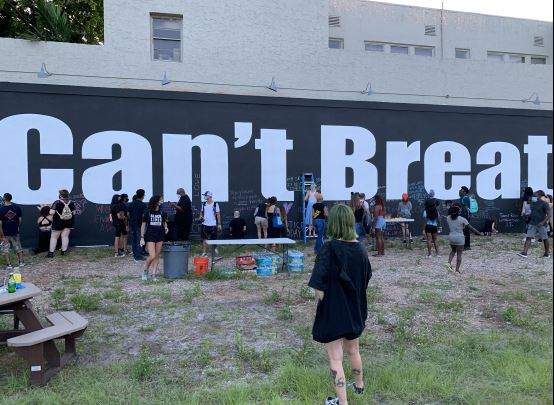 The "Chalk the Block" rally began with an 8:46 moment of silence to remember George Floyd who died in police custody. 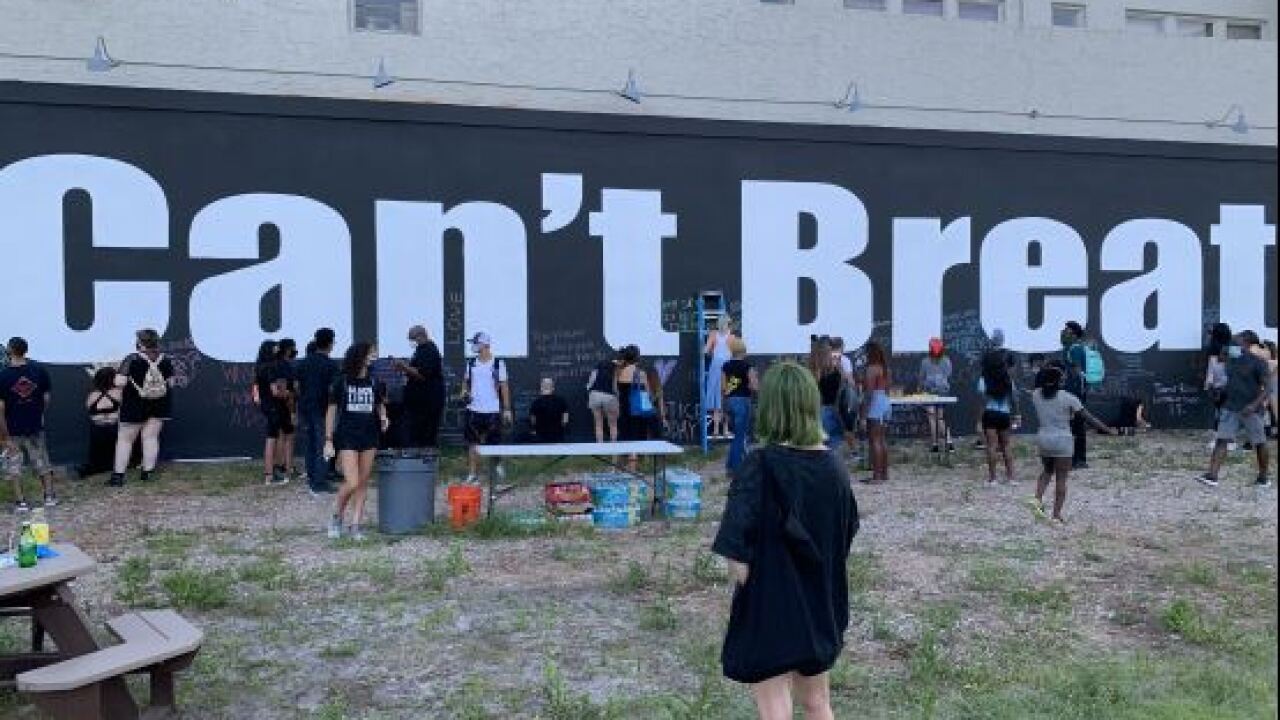 WEST PALM BEACH, Fla. — David Ray stood on a platform in front of hundreds of people and then he spoke.

"Let's take a moment to honor why we're here," he said.

The "Chalk the Block" rally began with an 8:46 moment of silence to remember George Floyd who died in police custody.

"We have people who care here and we want to showcase that," he said.

Ray said chalk was provided so that people could leave a message of hope, inspiration, empowerment, and love.

"I wrote down 'united we stand, divided we fall.' Because if we fall divided, then honestly, there's no point in doing what we're doing. We have to stand together," Alyssah Garcia said.

Jesse Dalton is the artist who painted, "I can't breathe."

"We believe in freedom, equal rights, the true things this country should have been founded on," he said.

Ray said it's beautiful to see the community come together. His vision is to see everyone come together as strangers and leave as friends.

"Obviously the chalk will run away but the sentiment is still there," he said.