Ballpark of the Palm Beaches: Subcontractors say they're not getting paid millions of dollars owed 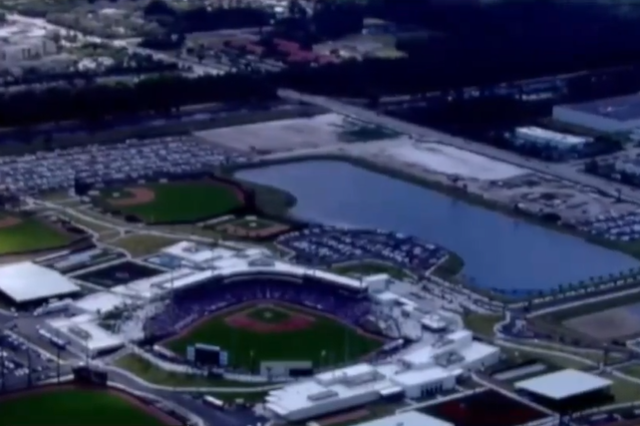 One week after the Houston Astros scored its first World Series, the people behind the scenes who built the team's Spring Training facility in West Palm Beach say they have yet to be paid. 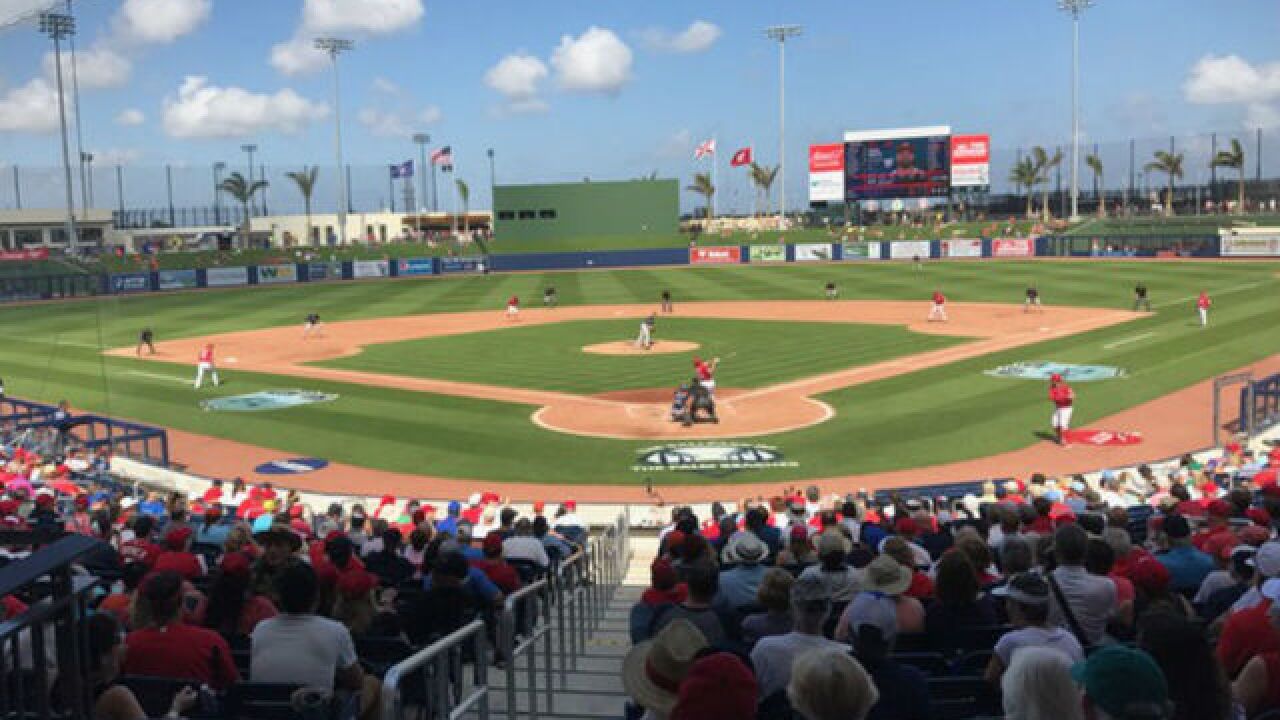 PALM BEACH COUNTY, Fla. -- The people behind the scenes of Palm Beach County’s Ballpark of the Palm Beaches say they’re not getting paid.

The $152 million ballpark has become the Florida home to the World Series winning Houston Astros and the Washington Nationals.

Less than two week since the Astros’ win, the subcontractors who built their spring training facility say they’re still fighting to get paid in full.

Millions of dollars are still owed to potentially more than a dozen businesses nearly ten months after the grand opening.

Some are worried the mounting debt could put them under.

Rick Mancil, owner of Mancil’s Tractor Service in Palm City, says he’s still owed $4 million for the work he and his subcontractors completed at the ballpark.

“We built the stadium bowl, we build all the ball fields,” Mancil explained. They cleared the property, dug the lakes, even laid pavement.

“It was a very big job. A good job for our portfolio.”

He also says they adjusted their workflow to meet tight deadlines.

He’s been able to pay most, but not all of those workers.

He says he has met with county commissioners, and nearly begged them to help expedite the payment process.

“We’ve got a lot of people owed money, it’s not just us,” Mancil said.

Other businesses are taking the issue to court. Davco Electrical Services has filed a lawsuit against the prime contractor, Hunt Construction, also citing millions of dollars owed.

Hundreds of thousands of dollars are owed to a handful of other companies who also hired their own subcontractors, including Florida Exotics Landscaping in Palm City.

Palm Beach County approved spending up to $135 million on the project, with the Astros and Nationals picking up any costs beyond that amount.

Audrey Wolf, Director of Facilities Development and Operations for Palm Beach County explained the County only pays HW Spring Training Complex, LLC, which is the ballpark management and partnership between the Astros and Nationals.

HW Spring Training Complex, in turn, pays consultants and contractors of which Hunt Construction is the largest and the holder of most subcontracts, Wolf explained.

"The County pays HW upon request and a determination by the County that the pay request is compliant with the terms of the developer agreement. HW requests payment from the County when requested of Hunt,” Wolf explained.

“We’ve tried to be patient. It’s been a long time now,” Mancil said.

Wolf explained there is a lot of work that was not completed, done improperly, or had not been authorized by a change order. Mancil said he has no outstanding issues with any of the work he and his team completed, adding to his frustration of waiting for full payment.

"This is the county's ballpark and we have to be careful with the county's money. We have an obligation to pay for work that is done properly. But we also have a responsibility to not pay for work that was done improperly. Sadly, it's now 11 months since this project was supposed to be completed and there are still a lot of things that have to be repaired or redone. We're working with Hunt to address those items and we're optimistic that all of this will be resolved in the next few months."

Marc Taylor, Program Manager and HW representative has not responded yet to a request for comment.

WPTV has reached out to Nationals representatives, as well as Hunt Construction and its attorney. We are still awaiting a response.

Wolf added there is a payment/performance bond on the project that protects the subcontractors and ensures they will be eventually paid for contract work. Mancil just wants to know when that will happen.