Bahamian family anxious to get back to Freeport, spent hours waiting to hear from loved ones 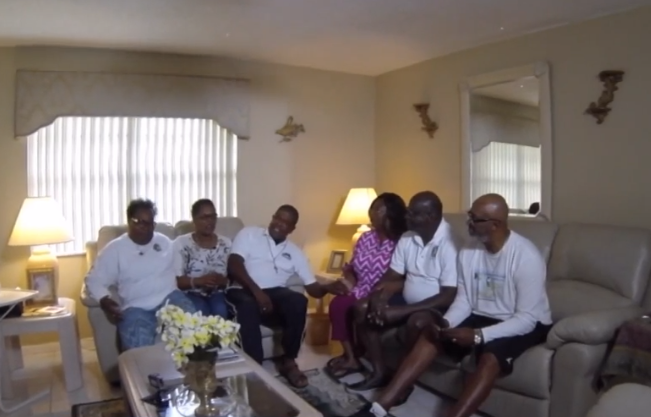 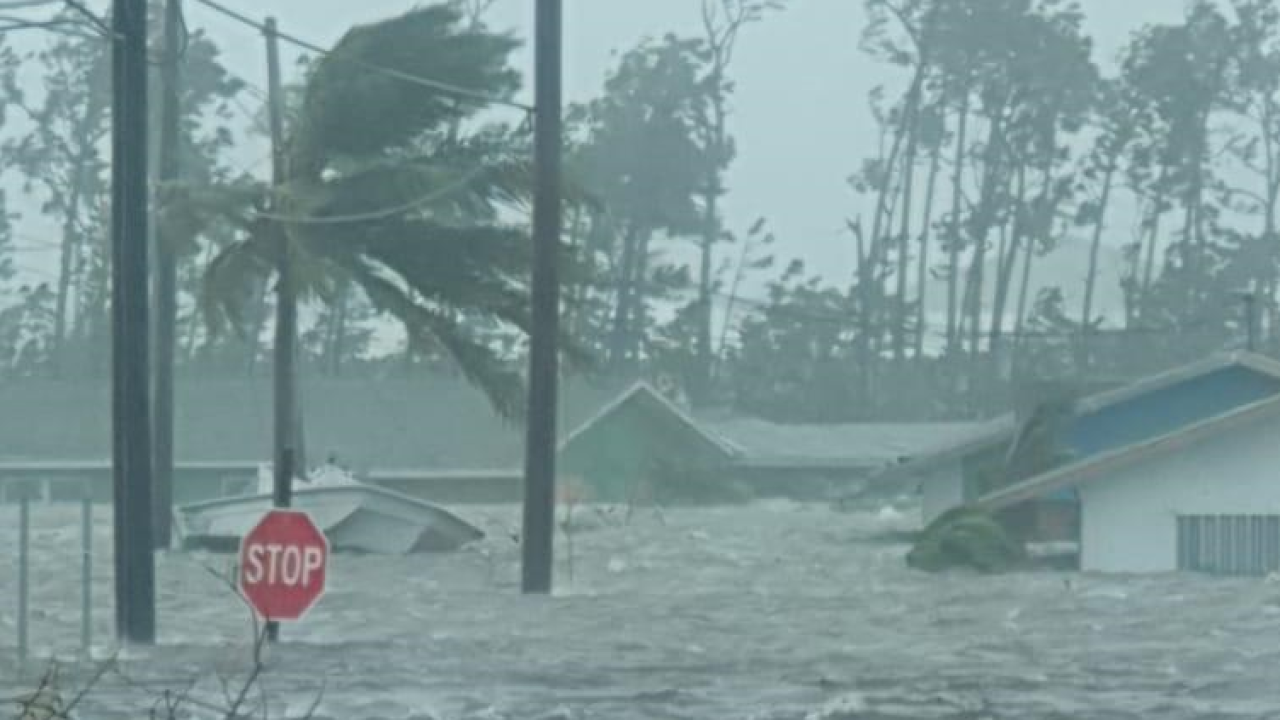 WEST PALM BEACH, Fla. — There were prayers and there were tears while John and Beverly Curtis waited to hear from their son, siblings, and elderly parents in Freeport.

"There were cat naps where you sleep for 10-15 minutes and you're up, and you're back on the phone to see if there was a response in any way," said John Curtis, of Freeport, Bahamas.

Curtis and his wife Beverly live in Freeport, but were left stranded in West Palm Beach when their cruise back home was canceled. The stars aligned when they realized, cousins they had never met live in West Palm Beach and took them in.

"They have been so good to me, not even knowing me, they opened up their home to me and my husband," said Beverly Curtis.

A support system they would need for what was to come; Hurricane Dorian, a category 5 packing winds of 185 miles per hour when it beat down on the northern Bahamas. During the storm, John who is in law enforcement on the island started getting videos and pleas for help from his 87-year-old mother-in-law.

"When I got a call from them that they were stuck in their house with water above the chest level, it brought tears to my eye that I was not there to at least influence in some way the team of persons that were out rescuing to be able to go and assist them," said Curtis.

They said there were pockets of time where their dinging phones with messages and videos would go silent.

"What happened is that they had asked them to move to higher grounds, different people and they did but the storm also came that way as well," said Beverly.

Roads are impassable and John and Beverly are receiving videos of people stranded, cars almost floating in a stream of water. Beverly said her family headed for the attic for shelter when water came up close to the rooftops.

"Only so long you can stay in the manhole. And they had nowhere to sit because the chairs, the washer, the dryer, everything was just floating," added Beverly.

After 12 hours, a sleepless night, John and Beverly got word that everyone is okay, giving them a sense of calm after the storm.

"Our home which is in south Bahamia sustained minimal damage, at this point they are all en route to our home," said John.