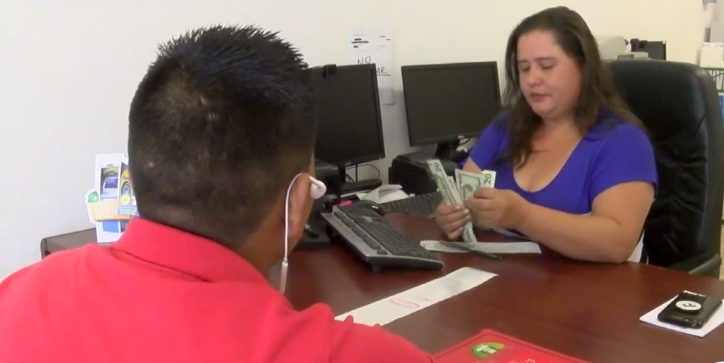 Immigrants living and working in our area talk about the challenges that come along with trying to navigate the system. 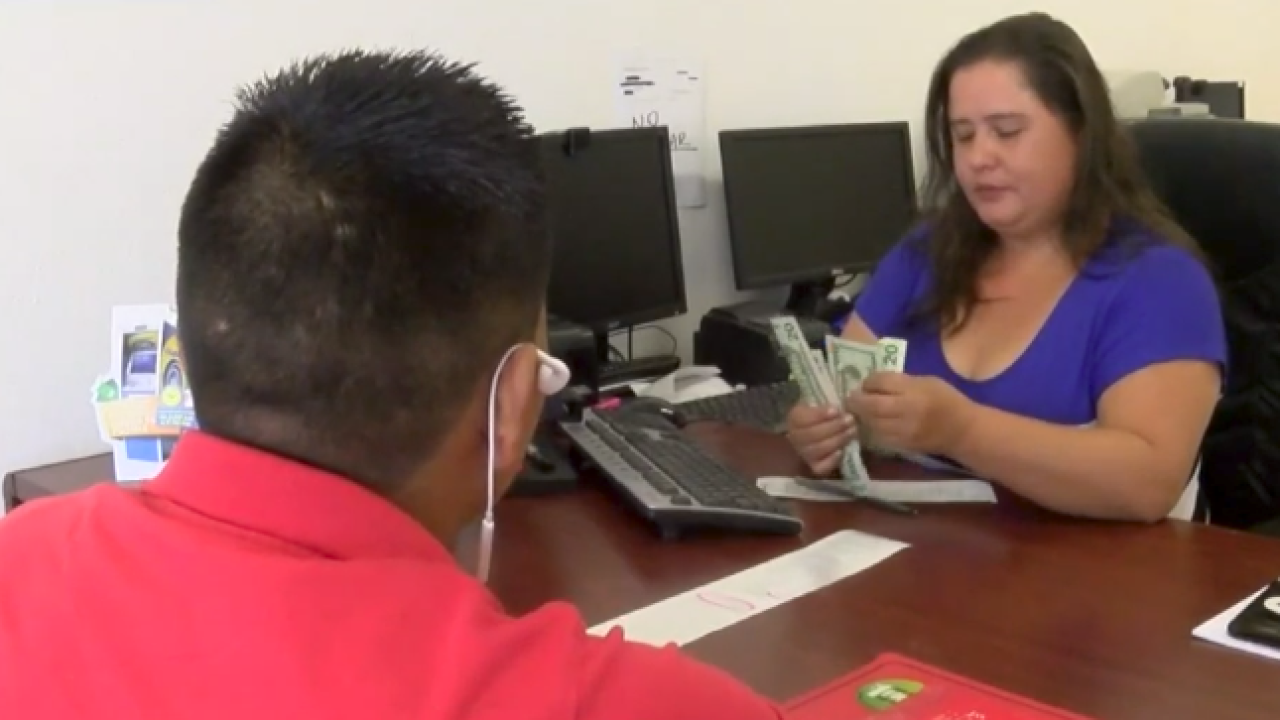 Within the 700 block of West Palm Beach’s Belevedere Road you’ll find a string of immigrant entrepreneurs and business owners like Adriana Molina, owner of Metro Insurance Services who sought political asylum from Cuba in 2016.

“My life was in danger and my son’s life was in danger,” said Molina. As the owner of a money transfer service, she says 90-percent of her customers are immigrants from Central and South America in need of her service. But she also says it won’t be easy for the county to add new immigrants to the list already seeking asylum.

Molina says she’s still waiting for a hearing for asylum, three years later but she also warns immigrants that they’ll have to be prepared to work for the American dream.

“I do have to take care of my child. And I have to work,” she said. “I have to learn about this county and be like a human being in this county - help this county.”

We wanted to hear from other immigrants who are working towards the American dream in Palm Beach County but most didn’t want to go on camera. Ironically, immigration service sites we visited also didn’t want to comment.

Meanwhile Molina warns a long and difficult road lies ahead for new arrivals.