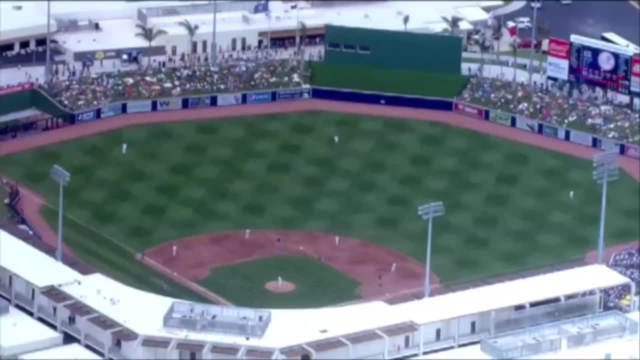 &lt;p&gt;The World Series between the Astros and Dodgers has a relatively new tie to our area.&amp;nbsp; Earlier this year, the Houston ball club held its spring training at the Ballpark of the Palm Beaches in West Palm Beach for the very first time.&amp;nbsp; They shared it with the Washington Nationals.&lt;/p&gt; 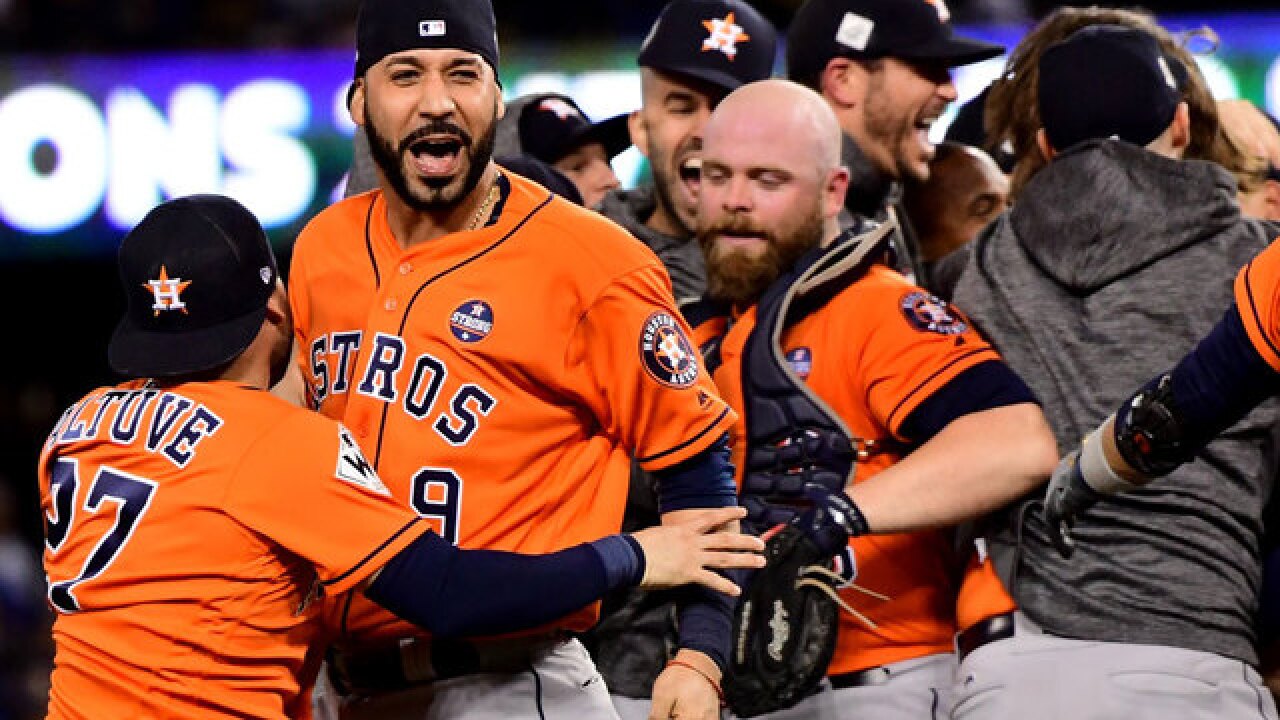 The World Series between the Astros and Dodgers has a relatively new tie to our area.

Earlier this year, Houston held its spring training at the Ballpark of the Palm Beaches in West Palm Beach for the very first time, sharing it with the Washington Nationals.

The Astros had the second worst attendance during spring training of any major league team this year but with team’s World Series appearance, the ballpark hopes that will change.

JJ Rizzo is a proud member of an exclusive club.

“It’s very rare. I don’t know of anybody that is an Astros fan in South Florida with me,” Rizzo said, who lives in Delray Beach.

In 2013, the Astros finished with the least amount of wins in all of baseball. Slowly, the team rebuilt and became World Series contenders, with guys like Correa, Springer and Altuve.

“Seeing a team that is young and getting ready to start thriving, it’s pretty fun,” Rizzo said.

“The facility, the experience, the community here hopefully set them off on the right foot to be where they are right now,” said the ballpark’s General Manager Brady Ballard.

The Astros’ successful season started in West Palm Beach for spring training. The team then, young and without any star power, contributed to the team’s second to last place attendance numbers in all of spring training in both Florida and Arizona. But after a trip to the World Series, Ballard hopes 2018 spring training will be better.

“They may not be the most household names before this year (but) to be on a national stage and do it the way that they’re doing it, how exciting, all the dramatics,” Ballard said about their World Series performance. “The familiarity … will help them be more of a draw wherever they go, home and or road.”

“I’ve seen them here maybe once or twice but having spring training here, the facility is awesome and getting to go see a game and watching the Astros these young guys come play, as a baseball fan, that’s fantastic,” Rizzo said.

Palm Beach County made a $144 million bet on the long term success of the stadium.  And Rizzo made a $30 bet on the Astros’ 2017 success.

“My wife and I went to Las Vegas for our honeymoon and I actually placed a little small wager on them, legally sports betting, 11-1 odds,” Rizzo said. “This year has been fun.”