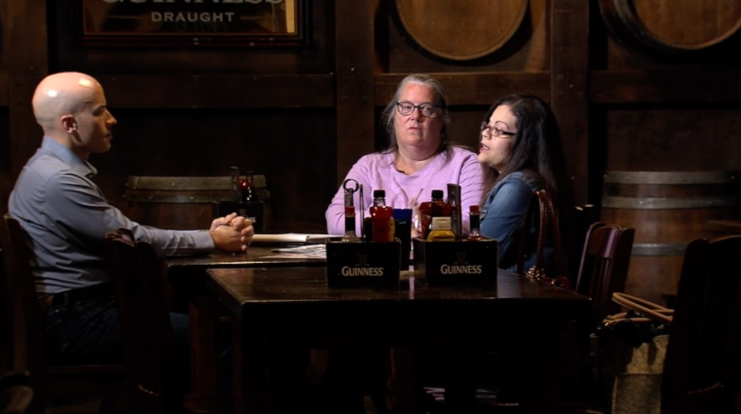 With just 12 days before tax season begins, the federal government is recalling more than 40,000 IRS employees. Good news for people wanting refunds, but still bad news if you work for the IRS because they won’t be paid until the government re-opens. 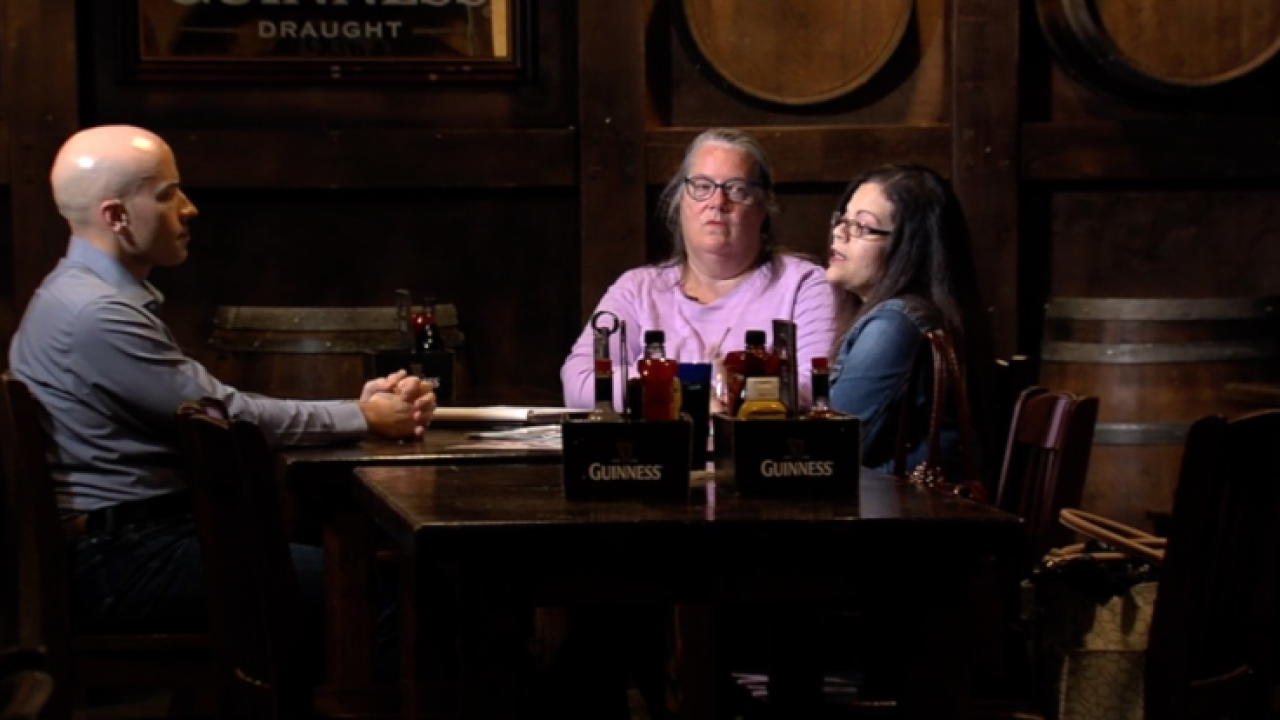 PALM BEACH COUNTY, Fla. — With just 12 days before tax season begins, the federal government is recalling more than 40,000 IRS employees. Good news for people wanting refunds, but still bad news if you work for the IRS because they won’t be paid until the government reopens, as Congress and the president debate a $5 billion border wall. A bill was signed by the president guaranteeing them back pay.

Jennifer Bell has been spending a lot more time recently at her second job, Shindigs in Port Saint Lucie than her first.

“This has always been a supplemental income working with the IRS as my main source of income,” Bell said.

It’s one of the ways the some 400 unionized IRS workers from Broward County to the Treasure Coast are making ends meet.

“Do you think that Congress should be getting paid even though you guys aren’t?” I asked the president and vice president of the South Florida Chapter of the National Treasury Employees Union

“It is very frustrating,” Vice President Lynnette Raux said. “I am pretty sure that if their pay was taken away, they will come up with an answer right away.”

“A lot of people saying just suck it up and deal with it. Until you have that paycheck taken away, you don’t feel that pain,” president Donna McGowan said.

They’re now on the wrong side of history-the longest-ever government shutdown, and their bills are stacking up, places like Shindigs are providing some relief. Once a week they offer a free meal to furloughed workers.

“We’re trying to do the small things like have dignity to be able to go out and have something to eat and not have to worry about it,” Jennifer Bell said.

The next free meal will come on Thursday of next week. For more information, click here.

As far as McGowan knows, none of the South Florida IRS employees are part of the employee recall. The nearest office that will be reopening will be in Jacksonville.