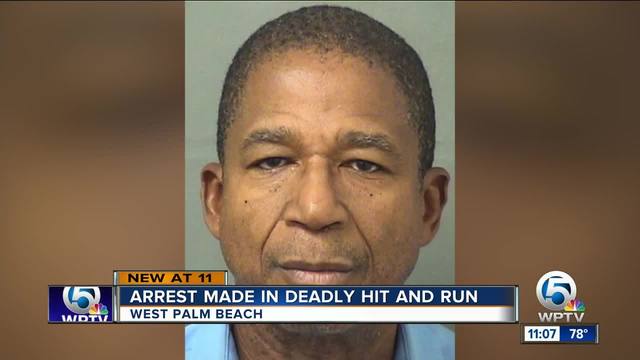 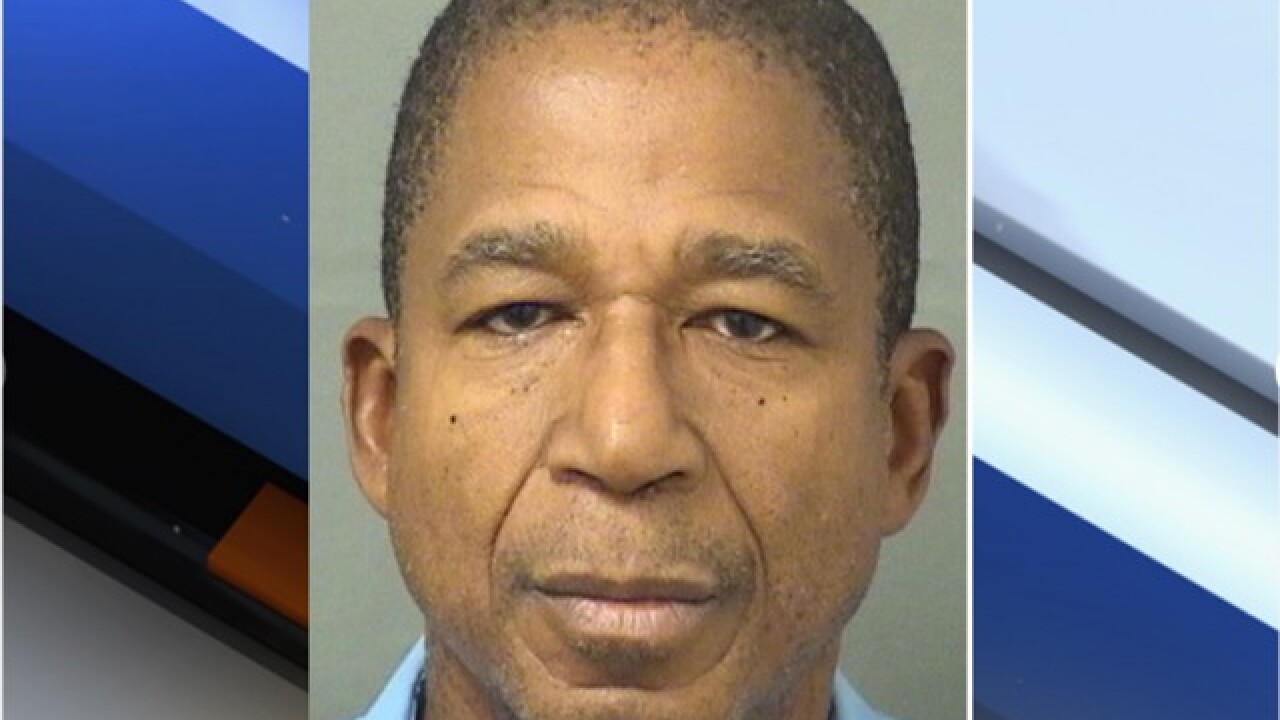 A Lake Worth man was arrested Monday after being accused in the deadly hit-and-run near CityPlace last December.

Paul McKee was killed and his wife was seriously injured. The couple from Tennessee was visiting the area when the crash happened.