Area diners split on hepatitis A case in food industry 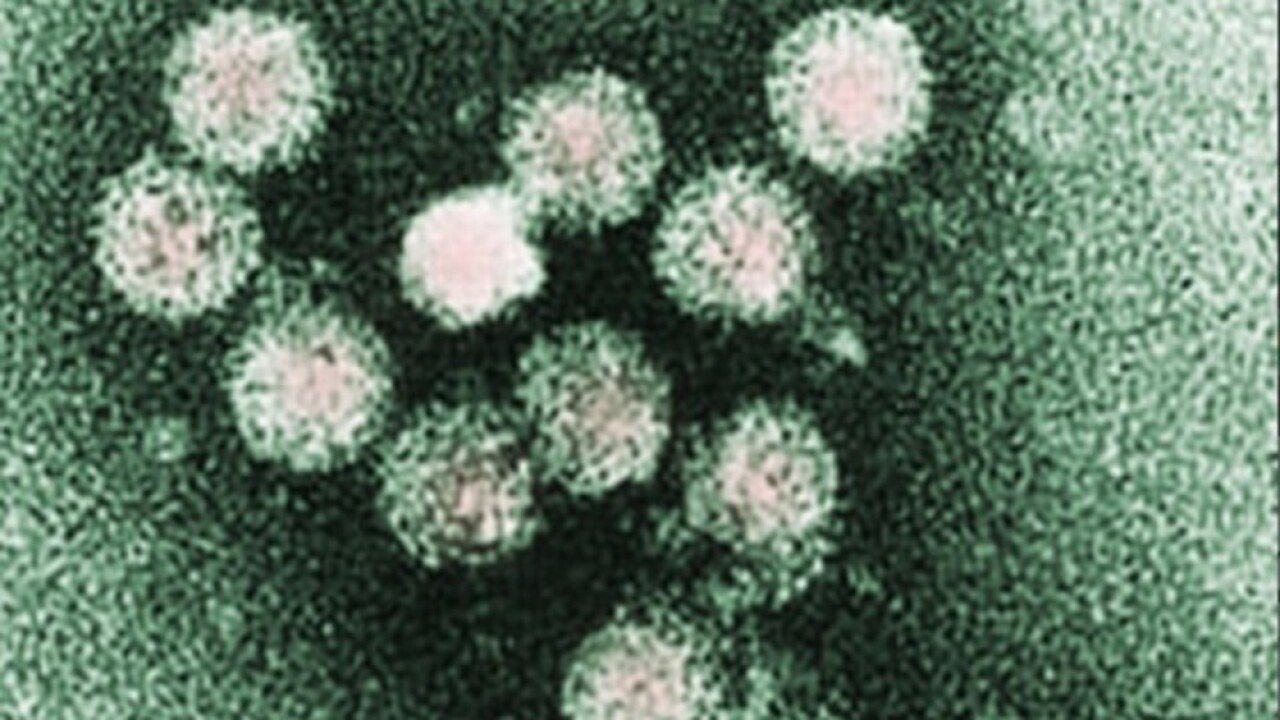 PALM BEACH COUNTY, Fla. — The number of hepatitis A cases in Florida have reached 1220. That’s higher than the number of cases in the last five years, 1175 confirmed cases.

In Palm Beach County a dishwasher at the Butcher Shop Beer Garden & Grill tested positive for hepatitis A and according to a statement from a spokesperson “at no time handled or came into contact with food” in the establishment.

But should people who dine out be concerned?

In the food industry, the CDC says poor hygiene and unsanitary conditions facilitate the spread of the hepatitis A virus which is why washing hands is so important. Another precaution is the Hep A vaccination.

Current laws only require hepatitis A vaccinations for employees in hospitals, nursing homes, and schools. Already, doctors in Tampa Bay are pushing for food workers in light of the state’s high number of cases. It would require state legislators to make a change.

People we spoke with are split about how things stand currently for the local restaurant industry following the news of someone who works in the food industry testing positive for hepatitis A.

”There shouldn’t be any worries with this case,” said John Nocera, who eats at restaurants three days per week. “I’m sure other restaurants are going to look more into it. they’re going to make sure that it doesn’t happen elsewhere.”

But diners like Alina El-Salhy, who eats at restaurants twice per week is concerned about the rise in confirmed cases in 2019.

”If I hear that it’s getting worse and people are getting it and really growing, than I would stop,” she said. “I would just cook at home. Stay home.”

Even if a law passes, not everyone can get the hepatitis A vaccination. The CDC reports people with severe life-threatening allergies are advised not to get vaccinated.