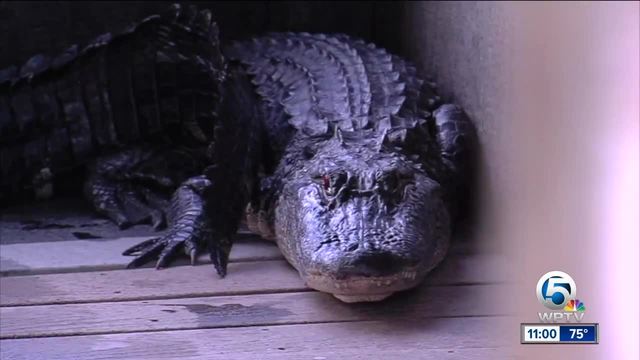 Alligator season is here. Between now and June, the state’s million plus population of the prehistoric reptile start becoming more active. 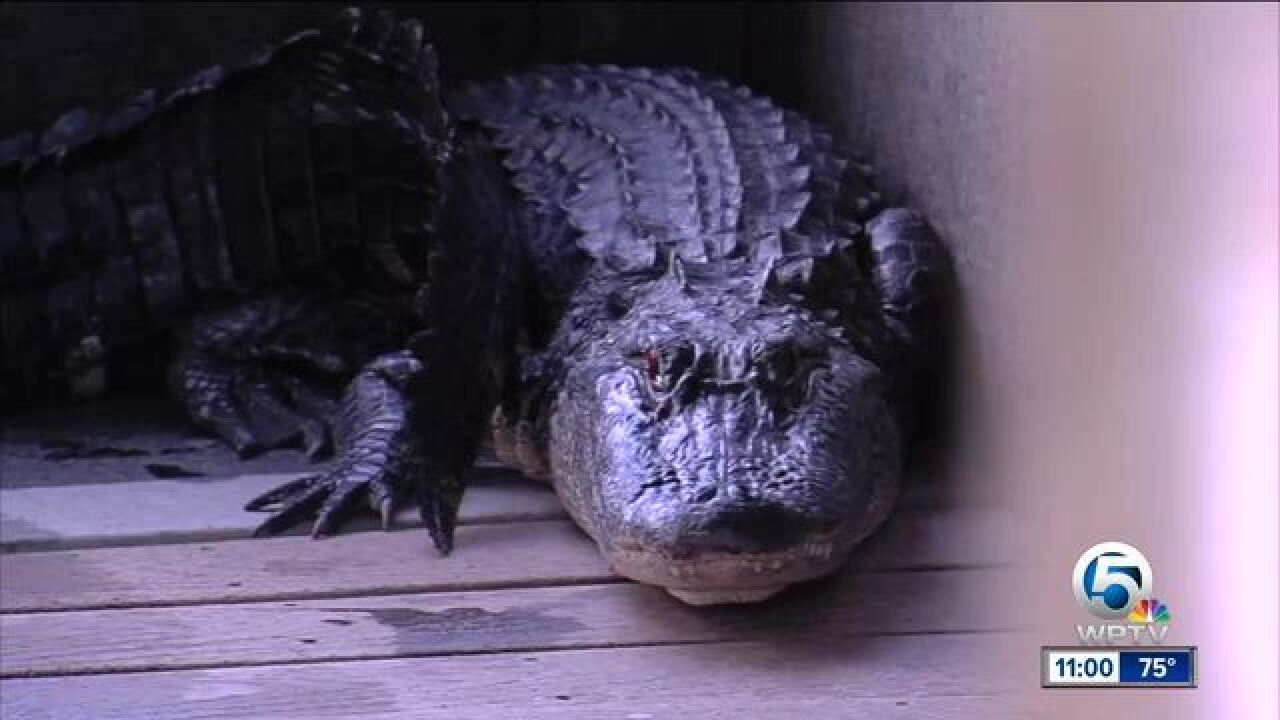 Alligator season is here. Between now and June, the state’s million plus population of the prehistoric reptile start becoming more active.

“This was the gator over there by the school,” Rick Kramer, a local trapper said as he pulled it out of his pickup truck at his home near Wellington.

Kramer has trapped about 600 gators a year since 1994. He caught three today. They’re part of about a dozen that are in a shed that he’s caught since last week.

This time of year, usually it’s testosterone-filled males, he says. Generally leaner and quicker as their food consumption picks up into the warmer months.

“The big males will have their heads and tails out of the water, letting the females know it’s getting about that time. They’ll be out looking for love, walking the streets at night. The trappers will be getting a lot of calls,” he said.

Kramer says alligators aren’t out to bite people, they’re naturally fear humans, unless they get used to people.

“People were trying to work on their sprinkler system and (this alligator) wouldn’t go away which tells me he’s been human fed. Once you start feeding the alligators, they lose their fear of humans,” he said.

The best thing to do is call for help and leave them alone.

After all, you don’t want to get in the way of love.

“They’re all powerful but the big ones, their bite is unbelievably strong.”

It could be as soon as late April when alligators start laying eggs. That’s when those mom alligators get particularly territorial and aggressive around their nests. It takes about two months for the eggs to hatch.