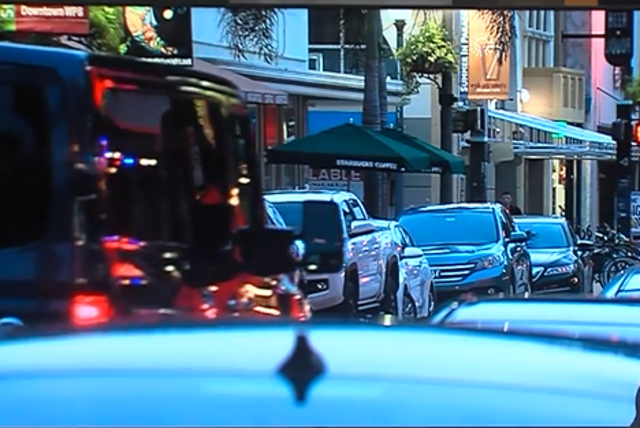 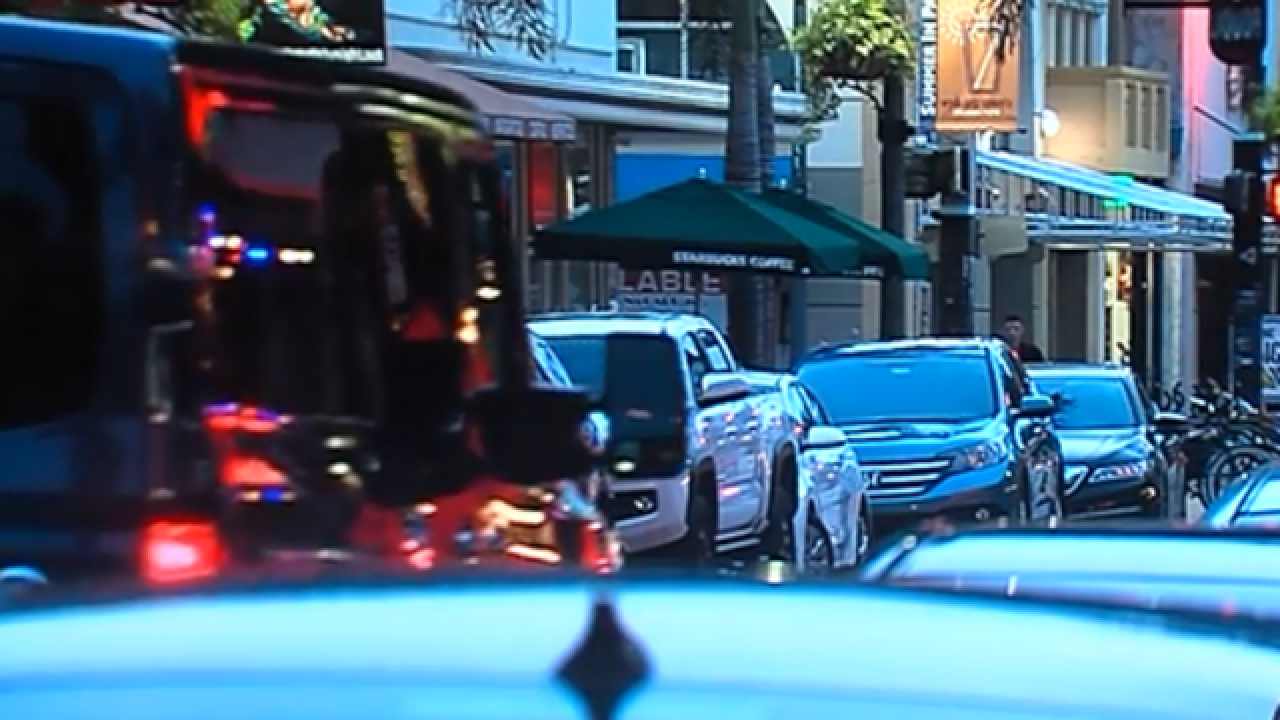 Two Sundays ago a Publix manager at CityPlace was attacked, police say by a homeless man who was reportedly shoplifting.

Over the weekend, two men were attacked at a Kava Bar on Clematis Street by a man with a boxcutter.

An employee and customer were checking on the back door which was wide open when they saw a man crouched outside the women's bathroom.

"He asked him if he could help him, or if he needed help and the guy just erupted with violence," said Harrison.

Police say the man, Thomas Williamson, who does not have a local address but was carrying an ID with a Georgia address, attacked the men with a box cutter. One of the victim's had to go into surgery.

"His face, his cheek, and down across his neck," said Harrison.

It would appear that violent incidents are on the rise, but statistics from FDLE's uniform crime reports, county and municipal offense reports from 2008 to 2017, aggravated crimes in the city have steadily increased and decreased over time. In 2008 there were 456 aggravated assaults.

"The perception is, with these incidents that are reported that are real concerns for people, is that we are in an unsafe place," said Raphael Clemente, Director of the Downtown Development Authority in West Palm Beach.

The perception is not reality, but Clemente said it's enough to make people feel unsafe and that is why the DDA continues to propose new projects to increase security.

Earlier this year the DDA implemented a temporary position for an extra officer to patrol Clematis Street. That detail will be a permanent one in the upcoming fiscal year which begins October 1. Clemente said 46 percent of the DDA's upcoming budget is focused on security and beautification projects to deter crime.

But the perception among other causes was enough for Ultima Fitness to relocate.

"We were always thinking about security; what's going on, is our staff okay, we have to lock the doors," said Ian Curran, co-owner of Ultima Fitness.

Even though violent crime is not increasing significantly, Curran said his daily issues with the homeless population Downtown was enough reason to move.

"I'm compassionate. I understand people fall on hard times, but now you have mental instability. You got some problems on your hands," he added.

Although police have not said the suspect in the Kava bar attack is homeless, Harrison said he too is constantly fending off aggressive homeless persons near his business.

Clemente agrees there is a homeless problem Downtown, but not every homeless person is a problem. He encourages business owners, employees, and patrons to be vocal if they feel unsafe. You can call West Palm Beach Police or if it's a non-criminal matter, you can call the city's hotline at 561-822-2222.