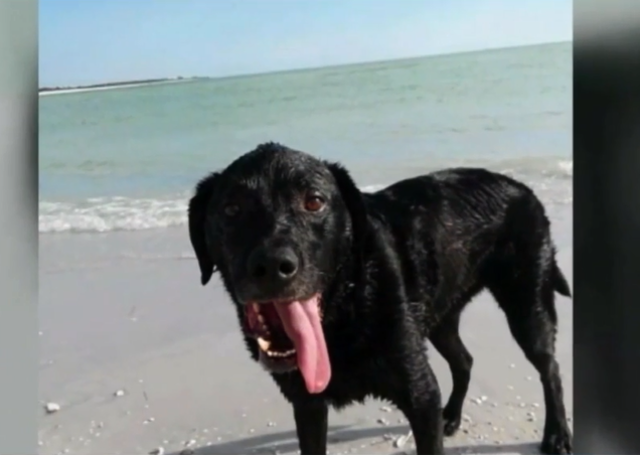 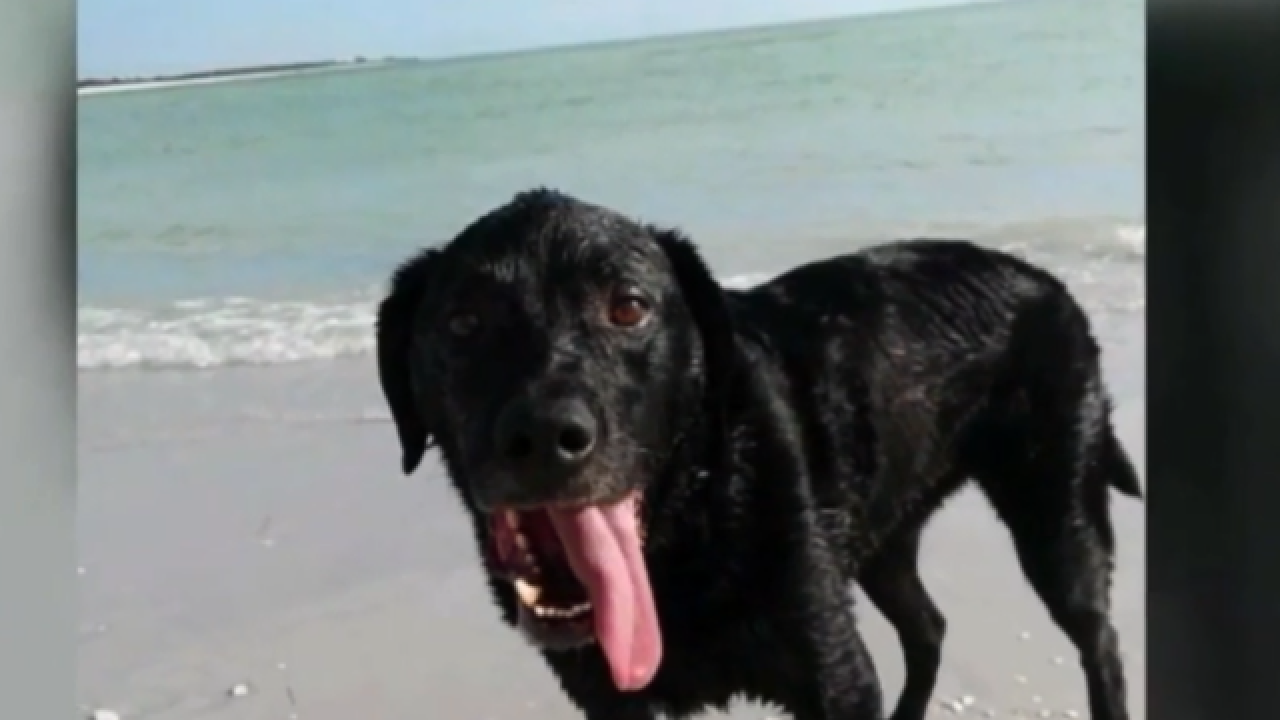 “Never really thought about that before, so it does make you think twice about it," said Stuart Cann, who lives in Delray Beach, but likes to drive up to Juno Beach to enjoy the ocean with his dog, Cooper. "Take 30-minute breaks. He’ll be out in it and we’ll bring him back in. Drink loads of water. Put him in the shade and relax."

However, a vet in North Palm Beach said death from saltwater poisoning is very rare.

"It's something you learn about and you read about in the journals and the books," said Dr. Christopher Lapsley, of Village Animal Clinic. "But even in a beachy area like we have, everyone takes their dog to the beach, I don't think I've ever seen a case real close to here or ever even heard of one. So this is a pretty extreme situation."

He said dogs can get diarrhea or start throwing up after drinking too much salt water at the beach. During the busy winter season, he'll generally see that about once a month in his office.

“I’ll tell you my own personal dog has done it," Lapsley said.

That's when dogs can get dehydrated, which can lead to further problems.

“You want to bring fresh water to the beach, so your dog isn’t relying on the salt water to drink and if he’s at the water line drinking a lot, definitely discourage that," Lapsley said. "Limit your time. Keep these guys cool. Do an hour or two at a time before you say, hey, you know what, it’s time to go home."

Dog owners did exactly that in Juno Beach Monday.

“He’s not much at lapping up saltwater, but he likes the freshwater we bring him, so I think that’s a really important thing," said Suzanne Wilt, a Wellington resident.

"The umbrella was supposed to be for us but the tides have turned," said Mel Montagano of Wellington.

Lapsley said if you notice your dog is not acting like him or herself or having trouble breathing after vomiting, contact a veterinarian.