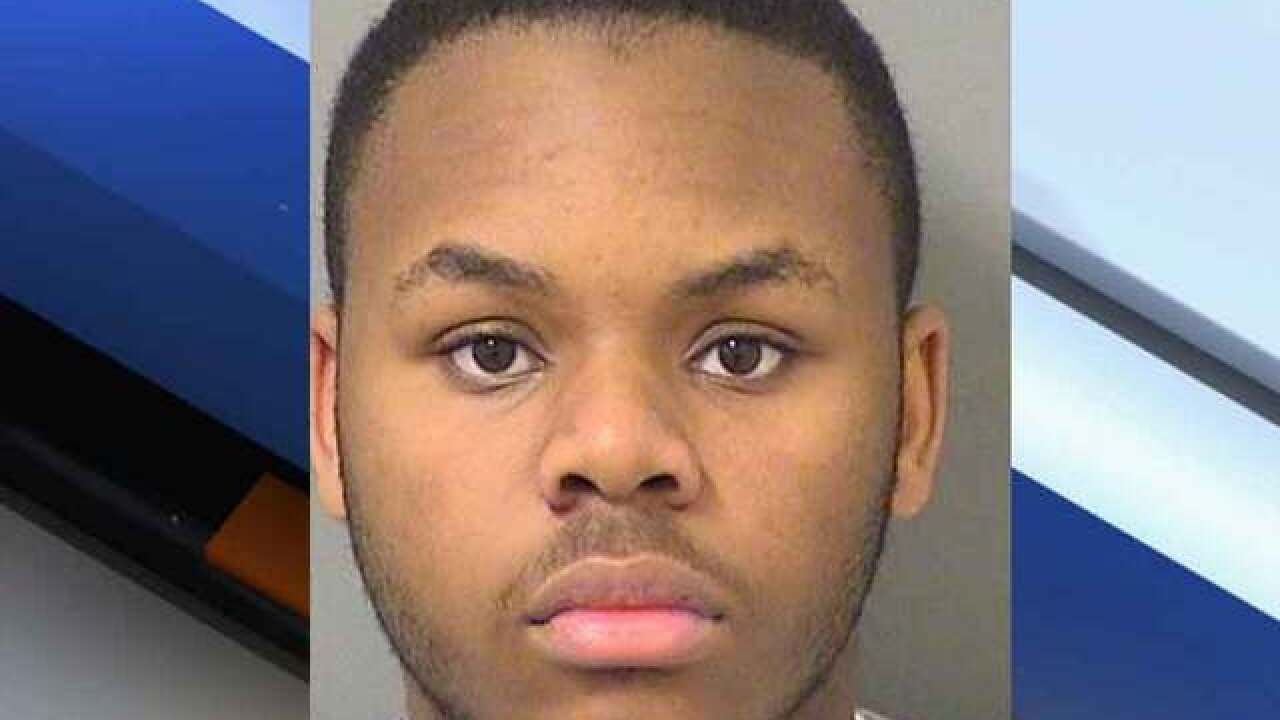 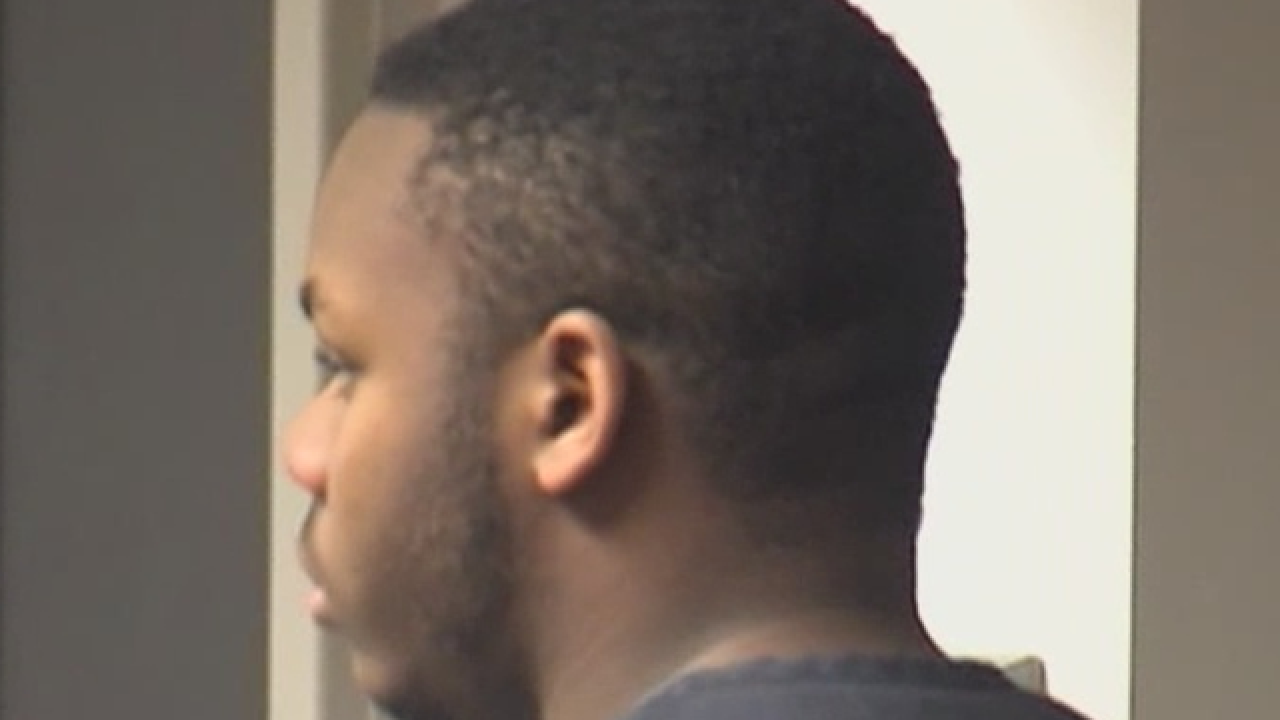 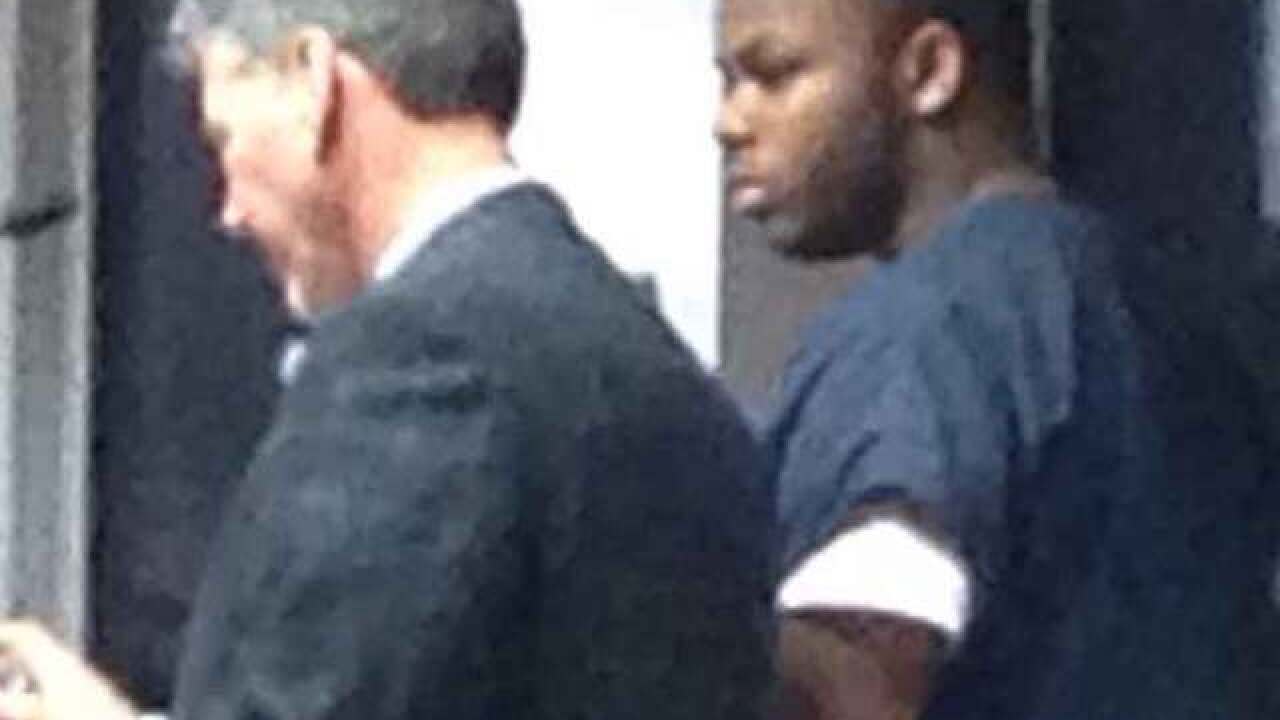 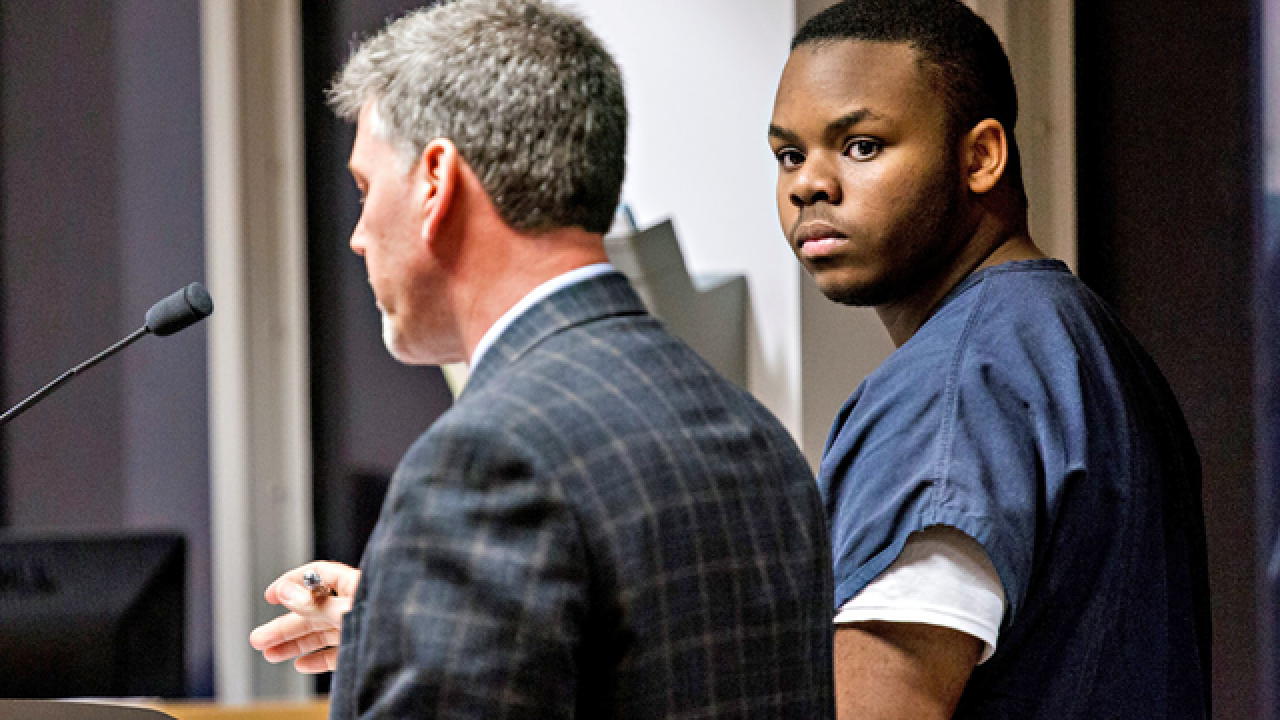 West Palm Beach attorney Andrew Stine called his client Malachi Love-Robinson, who is accused of fraud and impersonating a doctor, brilliant and even compared him to Donald Trump and Bill Gates on Wednesday.

Love-Robinson was originally arrested on Feb. 16 on grand theft charges but later posted bail and was released.

An 86-year-old woman has claimed Love-Robinson defrauded her after a series of visits to her home to treat her for severe stomach pain.

Love Robinson was rearrested on Tuesday on additional theft charges involving the woman.

Love-Robinson used the woman's checking account data to make $34,500 in payments toward his auto loans and credit card accounts, according to an arrest report.

A judge released him on supervised release and also ordered a mental health evaluation.

Stine said he does not believe his client is mentally ill, but said he is not sure.

"I've spent a lot of time with him and I haven't seen any personality disorders like a Jekyll and Hyde type deal. But some issues can be deep-seated," Stine said.

Love Robinson did not comment to reporters when he walked out of jail Wednesday afternoon.

“I think that it’s uncommon for an 18-year-old person to open a doctor’s clinic, and I think given the situation of those facts, I think that the state is going to continue to look very deeply and un-turn every piece of evidence, or every piece of fact, that can lead to a criminal charge and or an arrest. And this might not be the end of what occurs with the criminal charges on Mr. Love-Robinson,” Stine said.

Love-Robinson has defended his actions and claims he never told anyone he was a medical doctor. He has claimed to have a PhD several times but has never been willing to say in what field or show documentation.

Judge will release Malachi Love Robinson on supervised release and he must have a mental health assessment @WPTV pic.twitter.com/Un4afhPUFJ

Teen accused of posing as a doctor is now BACK in jail this morning. Charged with fraud, using someone's identity and larceny @WPTV