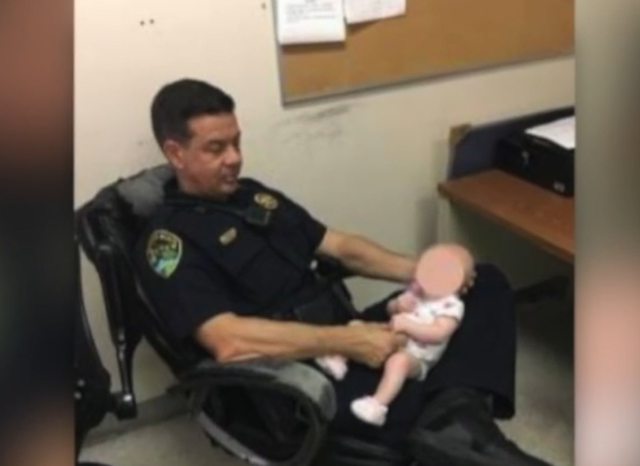 As one mom was overdosing on heroin, the other called 911 before she too started convulsing, all while their two infants were in the car with them, in Boynton Beach, police say, on October 5. 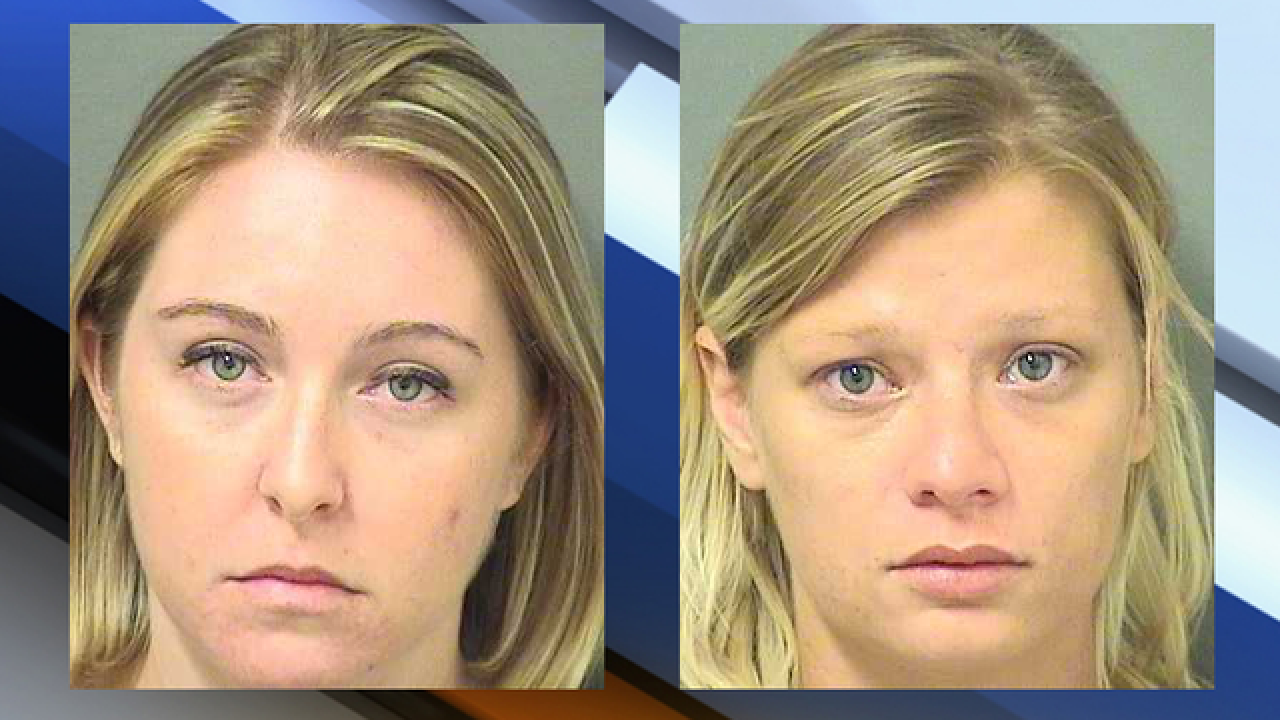 As one mom was overdosing on heroin, the other called 911 before she too started convulsing, all while their two infants were in the car with them in Boynton Beach, police said on Oct. 5.

The two were arrested Thursday for child neglect. Thankfully, the babies are OK.

On Monday, WPTV obtained that 911 call. At times, the woman appearing to be confused, before a Good Samaritan gets on the line.

“I think my friend just had a seizure.  She’s like, out,” the conscious mother told the 911 operator.

Police say the two had just snorted heroin, with their 1- and 2-month-old babies in the car with them.

Several times throughout the call, you can hear what sounds like a baby crying, as one of the moms tries to explain what’s happening.

“Is she still unconscious?  Is she seizing?” the dispatcher asks.

“Yes, yeah, she’s breathing, she can barely,” the woman says, trailing off.

“What do you mean by barely? Like snoring noises? Or what’s going on?”

Nearly four minutes in, the awake mom hands off the phone. Police say she too starts convulsing.

“I hear a lot of background noise, is that her trying to breathe?” the dispatcher says, as the crying babies are audible.

She hands the phone off to Randy, a Good Samaritan.

Boynton Beach police care for the babies until DCF takes custody, who later gives them to family members.

On Tuesday, WPTV is hoping to obtain the body camera video from police officers who responded to the scene.