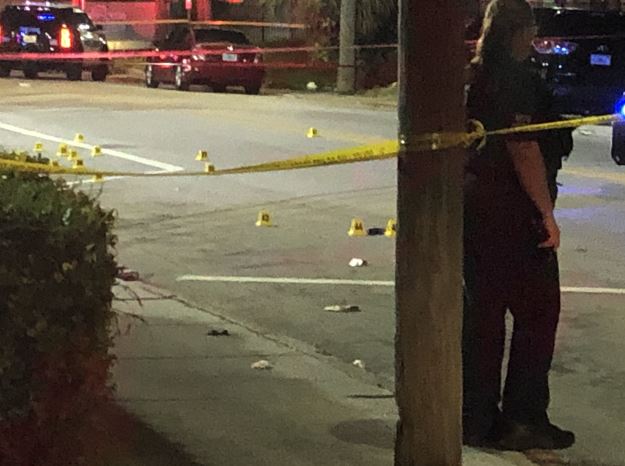 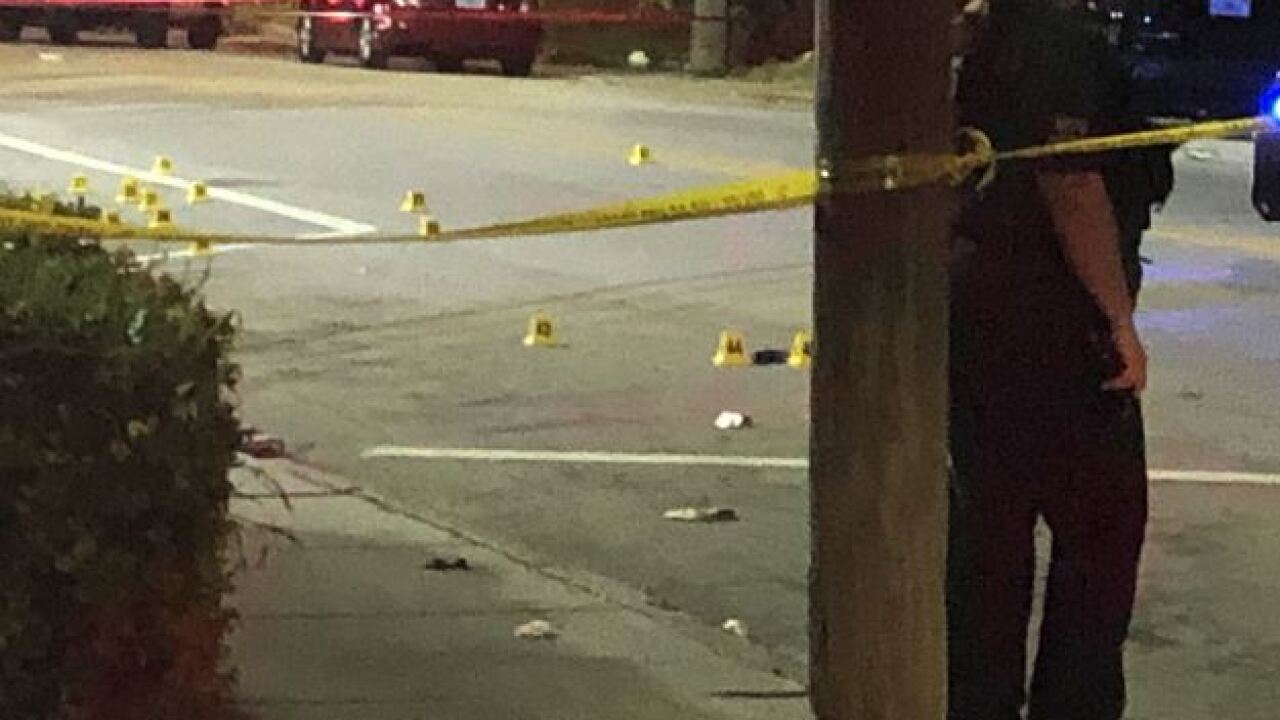 According to officials, two of the victims are adults and one is a child. All three victims sustained non-life threatening injuries and are being treated at a local hospital.

Police said it's unlcear if the parties were shooting at each other, which may have resulted in a bystender getting stuck.

Investigators are at the scene collecting evidence and speaking with witnesses.

Anyone with information is urged to call the West Palm Beach Police Department at 561-822-1900 or Palm Beach County Crime Stoppers at 800-458-TIPS.