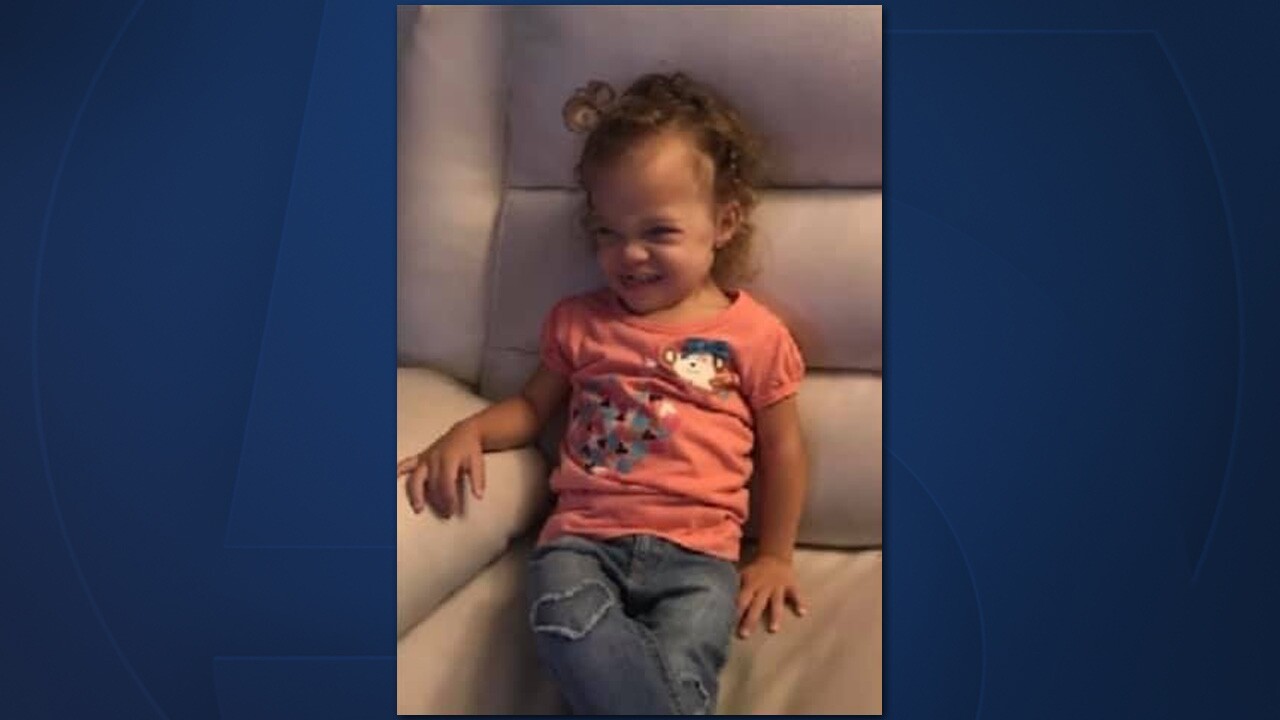 WEST PALM BEACH, Fla. — West Palm Beach police have found a missing child they say was abducted by her parents.

Amaya has been court-ordered into the custody of the Department of Children and Families by the state of Florida.

No other details about her abduction were immediately known.