'You have to stand your ground for what you believe in' 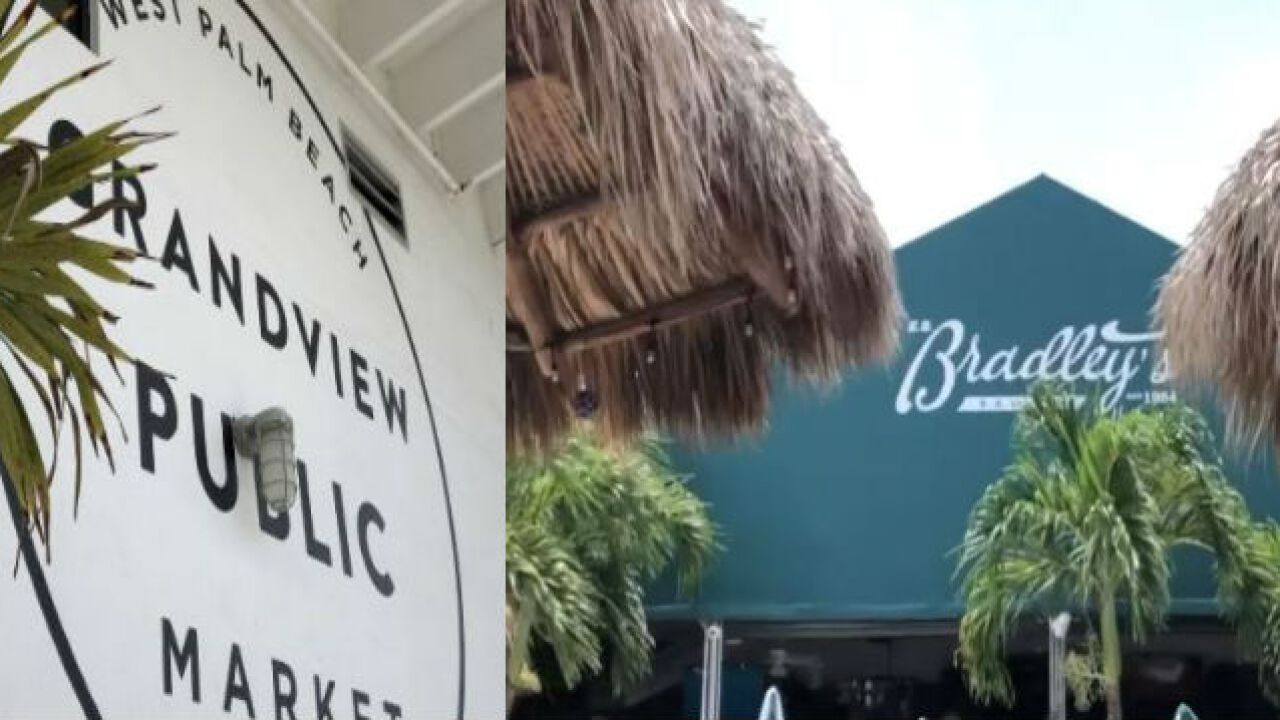 WEST PALM BEACH, Fla. — Two West Palm Beach businesses caught in the center of controversy after a local band said their gigs were canceled for wanting to donate proceeds from their shows to a social justice cause.

The artist collective Soul Fam says they’ve played dozens of gigs at E.R. Bradley’s. However, Matt Brown the group leader says their gig was canceled this week after they asked to donate the proceeds of the show to Black Lives Matter.

Brown said he uses music to express himself.

“Love, ya know just spreading that message,” he said.

Before COVID-19, every Tuesday Brown and his band would perform at E.R. Bradley’s in downtown West Palm Beach.

“Building a following and the response from the community around us,” Brown said.

They were set to revive their shows starting on Tuesday. But Brown said when he asked to donate their proceeds from the show to the Black Live Matter movement the situation went south.

We put the Black Lives Matter on the flyer and then when they saw the flyer they decided that they didn’t want us to do the gig,” Brown recalled.

He said his Soul Fam group had a similar experience with the Grandview Market. After one of the singers asked to dedicate the show to Black Lives Matter.

“And she reaches out to Zac the booker for Grandview and he relays the message to somebody else, I don’t know who it was and came back with message that they wanted to remain ‘neutral’,” Brown said.

Brown posted about the experience on social media.

“I felt betrayed because I’ve worked with both of these establishments before,” he said.

The owner of Grandview Market, Chris Vila, told WPTV over the phone Friday afternoon that he spoke to Brown and apologized for the miscommunication. He said after their conversation he donated $600 to Black Lives Matter.

“There’s a booker who handles a lot of music for us and they took it upon themselves to use the word ‘neutral’ when I heard about it I said no come on, everybody has a space here let them play Saturday,” Vila explained. “We just wanted to know if they’re going to say anything, we want to know what they’re going to say. Give us some details and that was the last I heard of it.”

The owner of E.R. Bradley’s, Nick Coniglio, declined to speak with WPTV on camera but released a statement Friday afternoon saying Bradley’s misspoke distancing themselves from the Black Lives Matter Movement.

Saying in part “We fully support this monumental and historical movement and understand the importance of supporting BLM,” Coniglio said in a statement posted on Facebook.

“This isn’t the time to be timid or shy. You have to stand your ground for what you believe in and if you’re afraid of losing clientele then you should look at the clientele that you have,” Brown said.