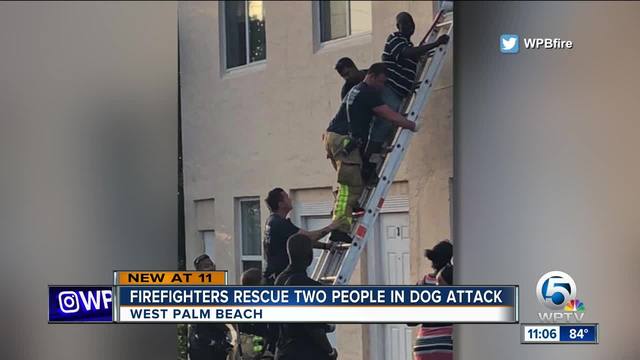 Two people had to be rescued by West Palm Beach firefighters after a dog attack Monday morning. 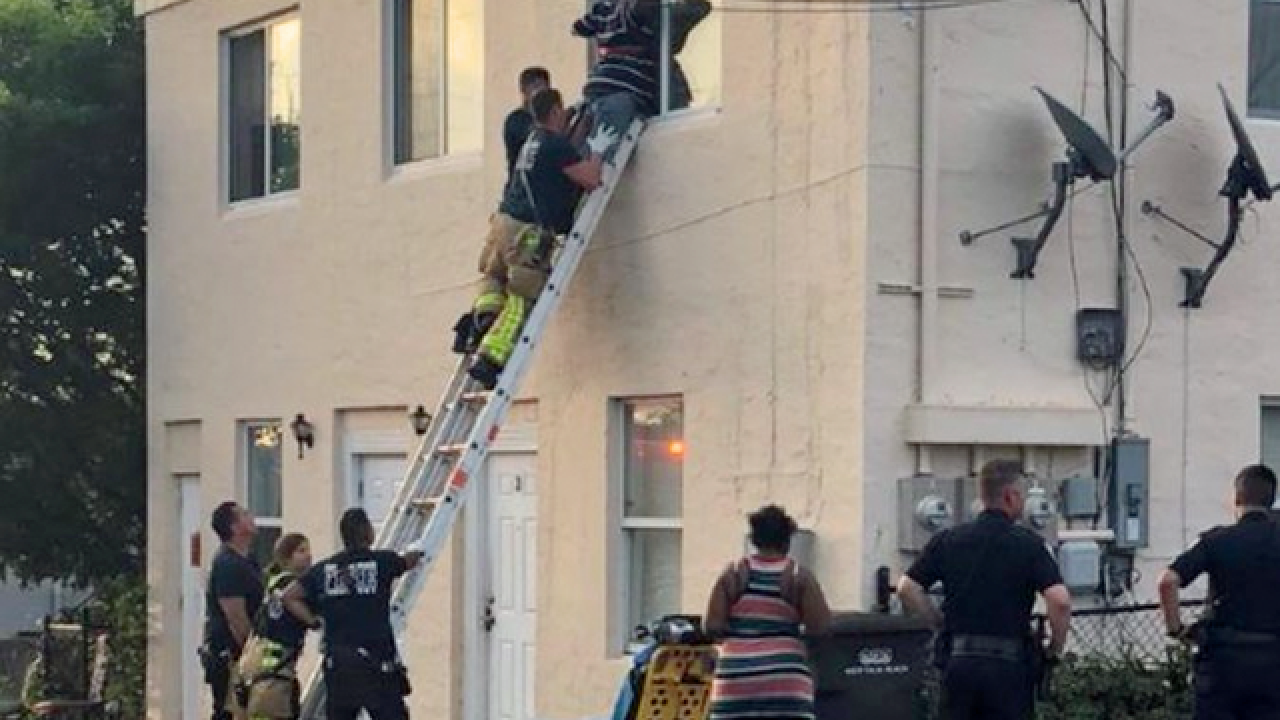 Two people had to be rescued by West Palm Beach firefighters after a dog attack Monday morning.

West Palm Beach Fire Rescue said the incident occurred in the 800 block of 19th St. near the intersection of Division Avenue in the north end of the city.

Fire officials said a man and a woman were in their second-story apartment when they were bitten by their own dog.

Firefighters had to use a ladder to get the couple out of their apartment.

#Fire and @WestPalmPD crews were called out to a #dog that attacked 2 people. #firefighters had to ladder the building and take the victims out of the 2nd floor window for treatment. #thisiswhatwedo#since1894pic.twitter.com/Nnzmrt95X9