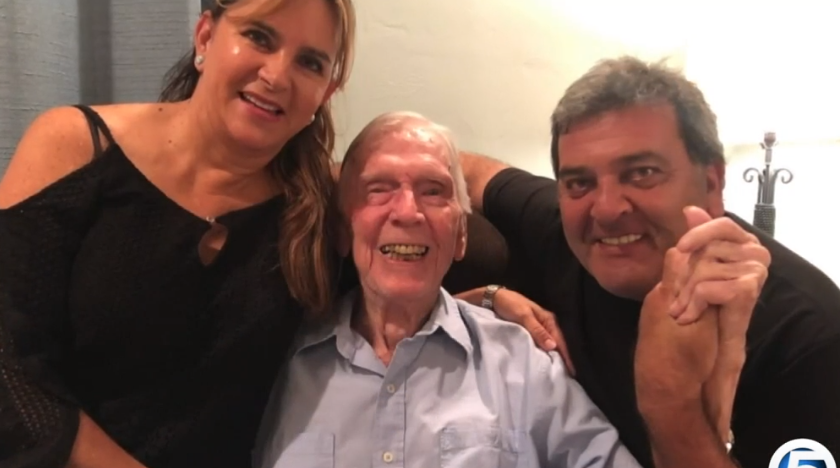 A message of service and commitment this Veteran's Day. A local veteran just weeks away from turning 101 is sharing his message. 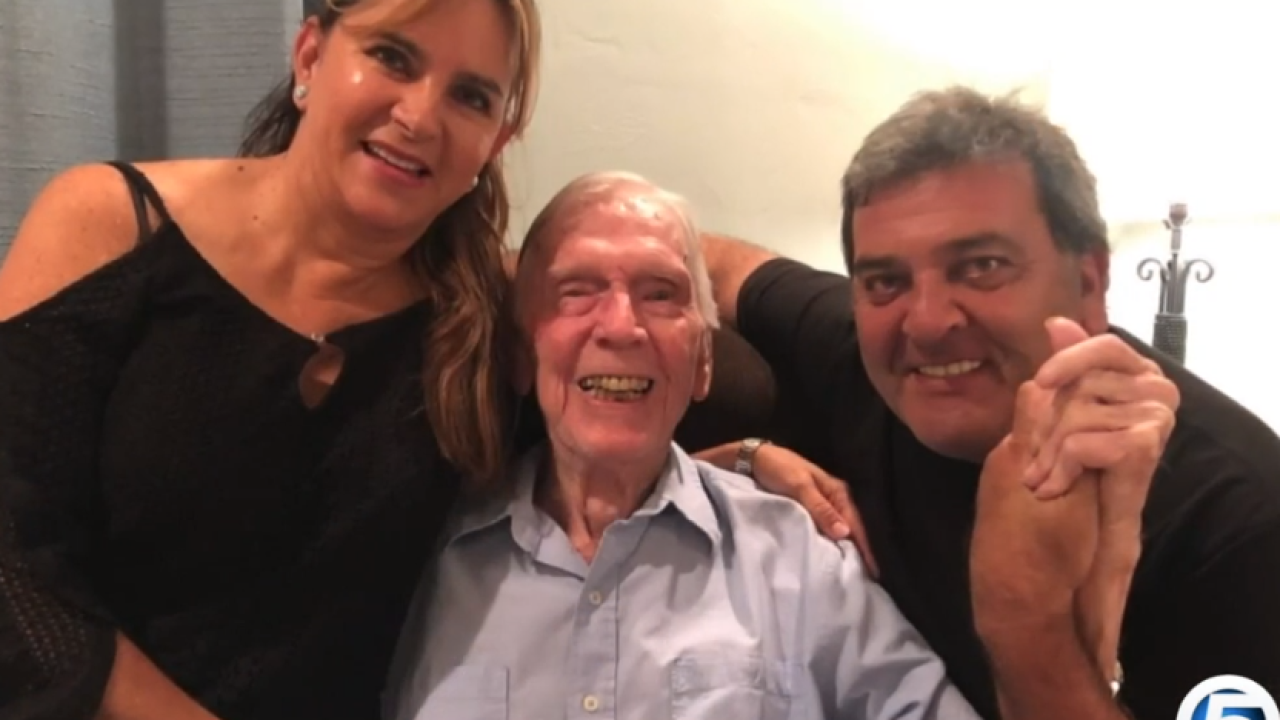 PALM BEACH COUNTY, Fla. — A local veteran just weeks away from turning 101-years-old is sharing his message of service, commitment, and unforeseen purpose.

In 1940, William Jenks Hopwood entered the U.S. Navy. Approximately, 79-years later he’s just as open crediting his caregiver Patricia Martinez and her husband, Fernando for keeping him alive over the last decade. Ten more years to tell his story of perseverance and triumph.

”I think everybody owes an obligation to where they live,” said Hopwood.

Within his first year of service, Hopwood was an aviation cadet with dreams as a hero pilot before being told in 1941 to “find something else to do” by an instructor. He was reassigned and commissioned as an ensign coding officer.

“We communicated and relayed military traffic to ships at sea and to the naval bases overseas,” he said.

The position took him to Naval Air Station Jacksonville, Puerto Rico and later Panama to serve as an NSA Communications Officer overseeing canal zones following the attacks on Pearl Harbor and World War II. He remembers and valued the patriotic highs of the time.

But the rising officer also says the culture at the time overshadowed the contributions of women he served with and other minorities.

”Women that took that job were just as eager to get in there and fight as the men,” Hopwood said. “They never got properly recognized.”

Hopwood would later support the Korean War from the Pentagon before retiring in 1978. As for his message this Veterans Day and the secret to longevity, he says it boils down to service, humility and embracing unforeseen purpose.