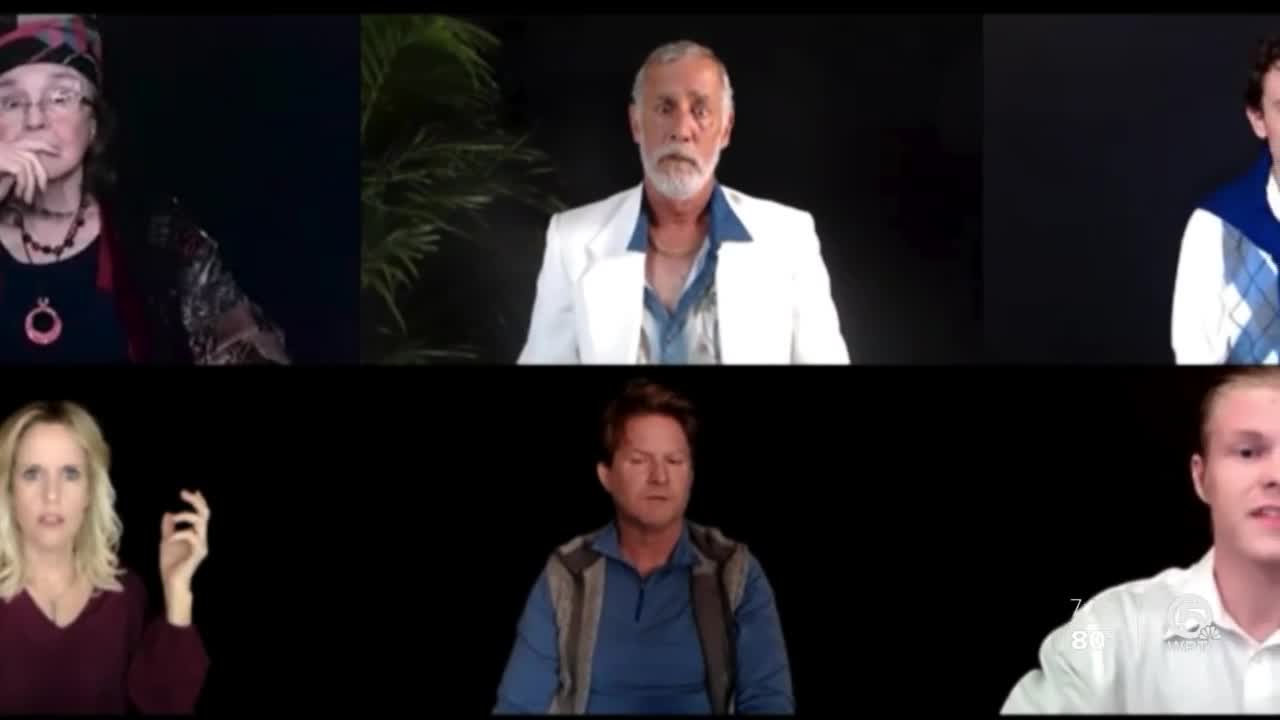 COVID-19 has changed the way theaters and playhouses operate. Now, one theater is already benefitting by reaching new audiences through socially relevant material. 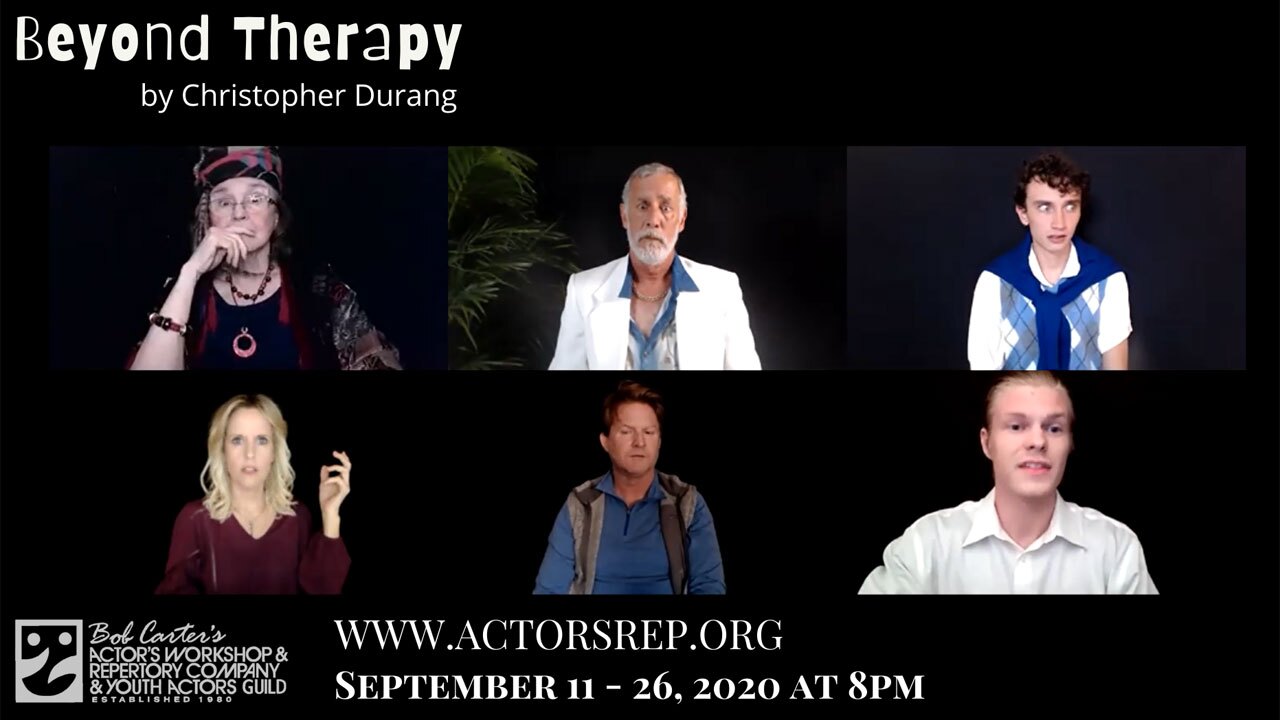 In Palm Beach County, some locations have adapted by allowing a 33 percent capacity in their audiences. Other managers said that's not financially beneficial, opting for alternatives.

Bob Carter's Actor's Repertory Company has adjusted to the times by starting off the 2020-21 theater season with socially-relevant virtual performances. The talent roster includes a teacher in Boston, a traveling mom and a managing director in New Jersey.

"I actually auditioned through Zoom," said Christopher Swank, an actor and fifth-grade teacher. "It comes down to adapting. And if you can't adapt, you're going to become dormant."

Swank is a long-time friend of Keri Lurtz. They met initially at Florida State University and worked together in West Palm Beach, Boston and Los Angeles. Lurtz was preparing for the lead role in a Pulitzer Prize-winning play when the COVID-19 pandemic struck.

"This will break you," Lurtz said. "You have to develop with the times."

Both are developing with the times as performers in the production of "Beyond Therapy," a play involving therapists who themselves need therapy.

"We're really paying attention to mental health, and it's important to remember that yes, the everyday person may need support but also the people who support us -- therapists, doctors, nurses. They are going through the same thing," said Sarah Hart, managing director at Bob Carter's Actor's Repertory.

"I ordered literally no less than 15 webcams and mics because we needed things to be consistent," Lurtz said. "We, as actors, could see how creative we could be. People need to jump in and not be fearful. We're learning as we go."

"There are props in the play that are passed from one person to another and that took a whole night of rehearsing," said Swank.

The company said the accessibility to new audiences is worth the additional time it takes to get the message within each performance out.

"There's so much out there to be done and the community-at-large is making it much easier to pull it off," added Lurtz.

"Beyond Therapy" runs this month in partnership with the Delray Beach Drug Task Force to speak to issues surrounding mental health. It's part of a two-fold mission within the company that extends beyond entertainment.

"We want to make a statement about our society and our community -- the change we want to see," Hart said.

Click here to learn more about Beyond Therapy and all productions with Bob Carter's Actor's Repertory 2020-21 season.