A Wellington woman is overcoming adversity and a devastating setback. 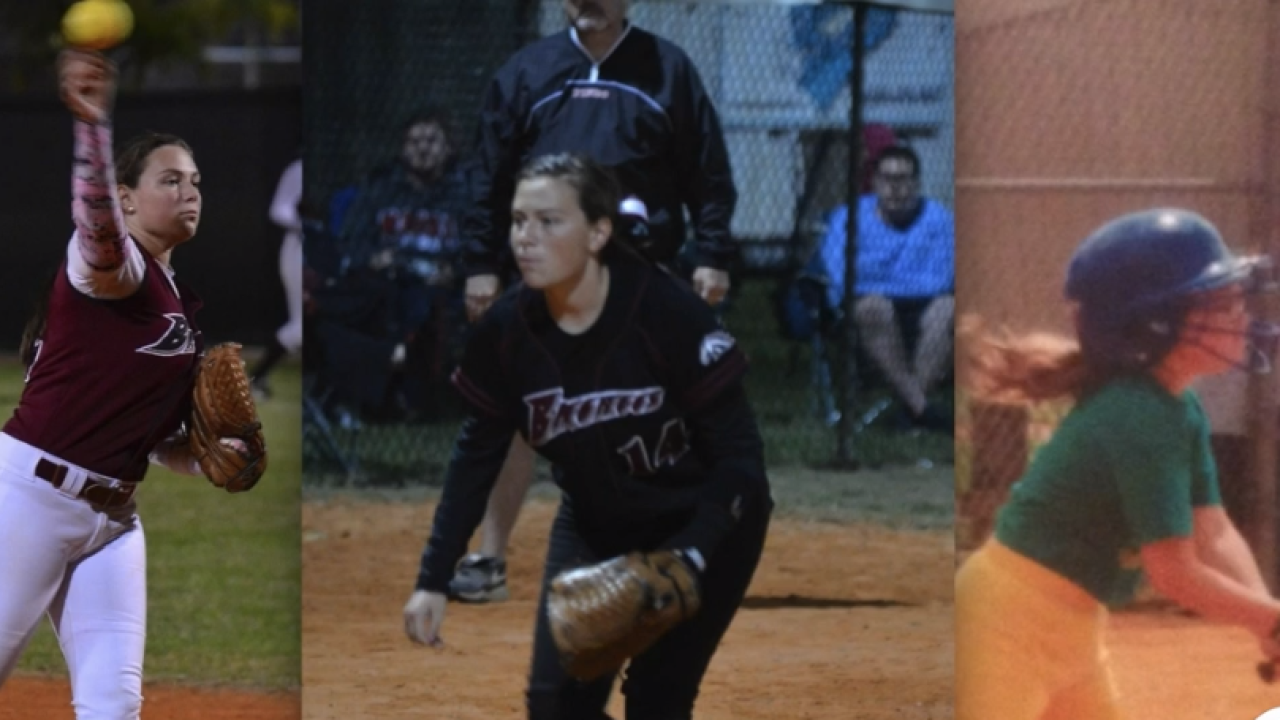 WELLINGTON, Fla. - — A Wellington woman is overcoming adversity after a devastating setback that shattered her athletic dreams.

From the moment Jordan Ray stepped onto a softball field at four-years-old, she felt right at home.

"Being so free and so open to run around and have fun and get a lot of energy out...it was just great and just instantly falling in love with it," said Jordan, who turned 22 this week.
The third baseman started traveling at age eight and went on to play Varsity for Palm Beach Central High School. In April 2015, she started visiting schools to achieve her dream of becoming a college athlete.

"It was so cool that my dream was right there, we were so close to getting it. I come back a week later we play in our district game and I unexpectedly blacked out on the softball field," Jordan said.

Her ambitions were shattered, and her softball career was over in an instant. Jordan would be diagnosed with Chiari Malformation, a possibly deadly disease where brain tissue extends into your spinal canal.

"It was just crushing to me, it was heartbreaking, I was in shock," she said.

Jordan underwent brain surgery. Today, she still suffers from headaches and constant pain and is still learning her limitations.

Her hometown of Wellington honoring her by shining a light on this disease. The Village has lit the clock tower in purple during September for Chiari Malformation Awareness Month.

"Looking at that tower lit, that's our opportunity to find out what other people might be dealing with and maybe help with that," said Paul Schofield, Village Manager.

Now, the college student has launched her own company called Limitless Medical Logs. Jordan created a logbook to accurately track your symptoms, doctors’ visits and questions for any disease to help take control of your health.

"This is what I was meant to do...create something that's going to help others that are in my shoes," Jordan said.

Jordan now teaches softball for the next generation. The sport helped prepare her for life, and the struggles outside the game.

"My message would be, do not give up, and take everything day by day."