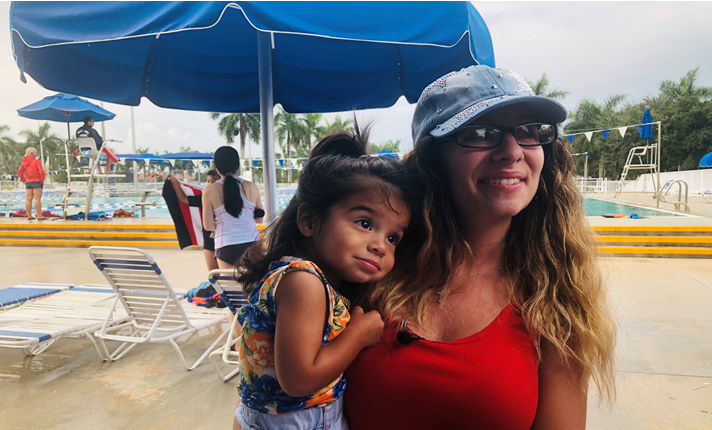 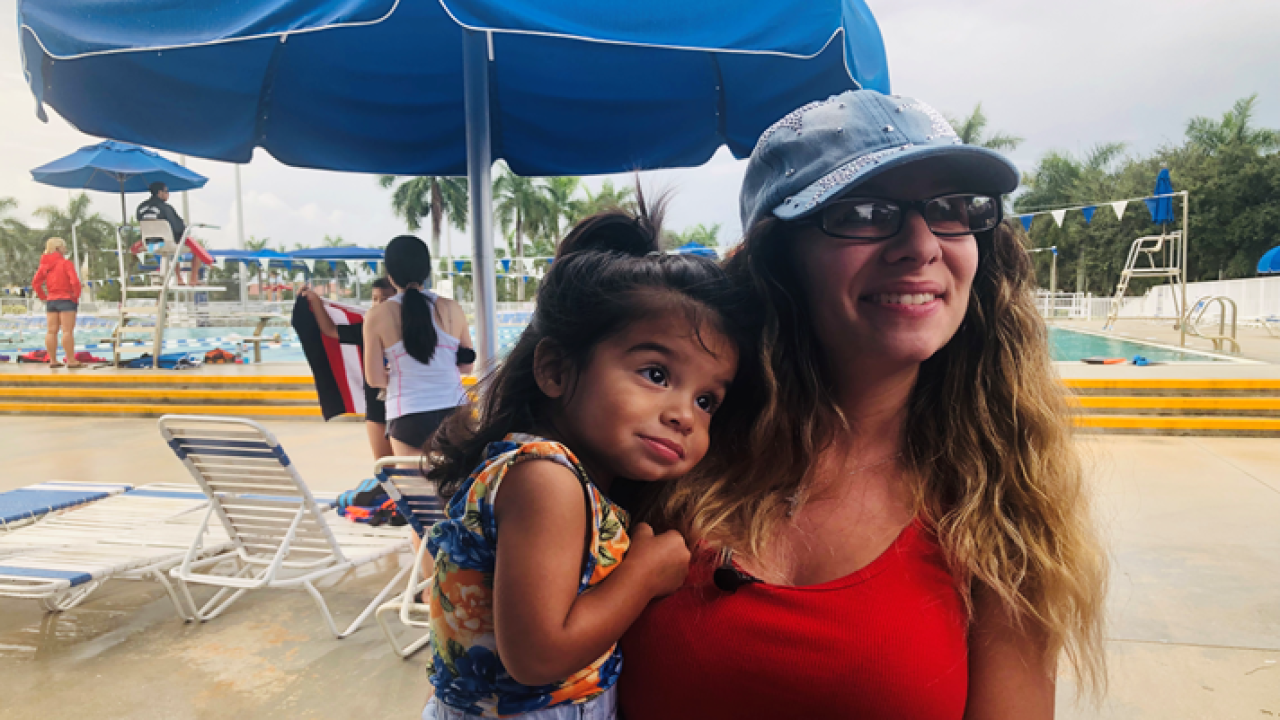 WELLINGTON, Fla. — Four area lifeguards are being called heroes for their intuition and expertise during an emergency at Wellington Aquatics Complex that had nothing to do with the water.

”It builds their confidence and it teaches them about competition,” said Martinez.

But on Aug. 9 the lifeguards would respond to an emergency out of the water. Her 20-month old daughter was sitting in her lap on the side of the pool while watching her brothers when she had an atypical febrile seizure.

But four lifeguards led by Coy Davies, a program coordinator, had already sprung into action. Within a minute-and-a-half of the child’s seizure, the lifeguards were aware and alert to what was happening.

”Coy brought the baby inside and hooked her into oxygen,” said Wellington Aquatics Complex supervisor, Theodore Etter. ”We have a tremendous staff that is trained at the top of the level of life guarding.”

”I was so grateful that the seizure happened here because if it didn’t happen here I don’t know what would have happened with her,” added Martinez.

Etter said his staff’s response underlines the importance of continual in-service training from “A to Z” at least twice a week.

”The key to a safe environment at an aquatics complex is continuous in-service training so you can simulate the best you can when an emergency comes up,” said Etter.

And for the Martinez family, it’s training that will keep them returning.

”These lifeguards are on it. They’re on point and know exactly what they’re doing,” said Martinez. “They responded immediately.”