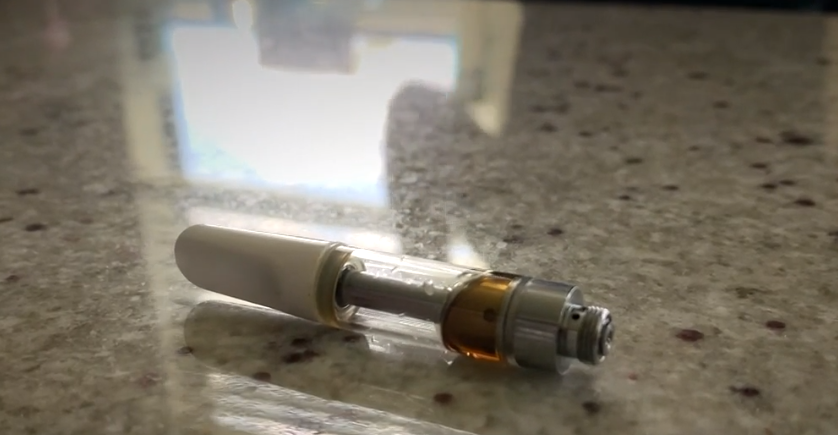 A dad said he passed out right after vaping 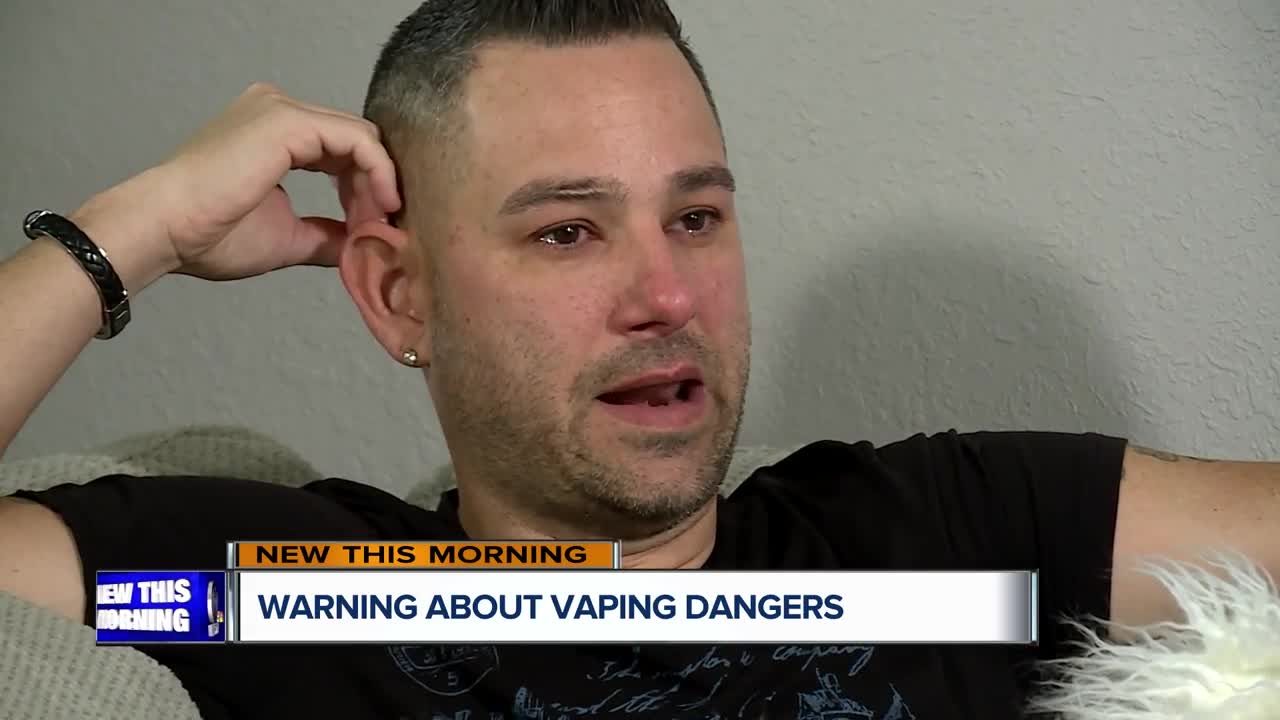 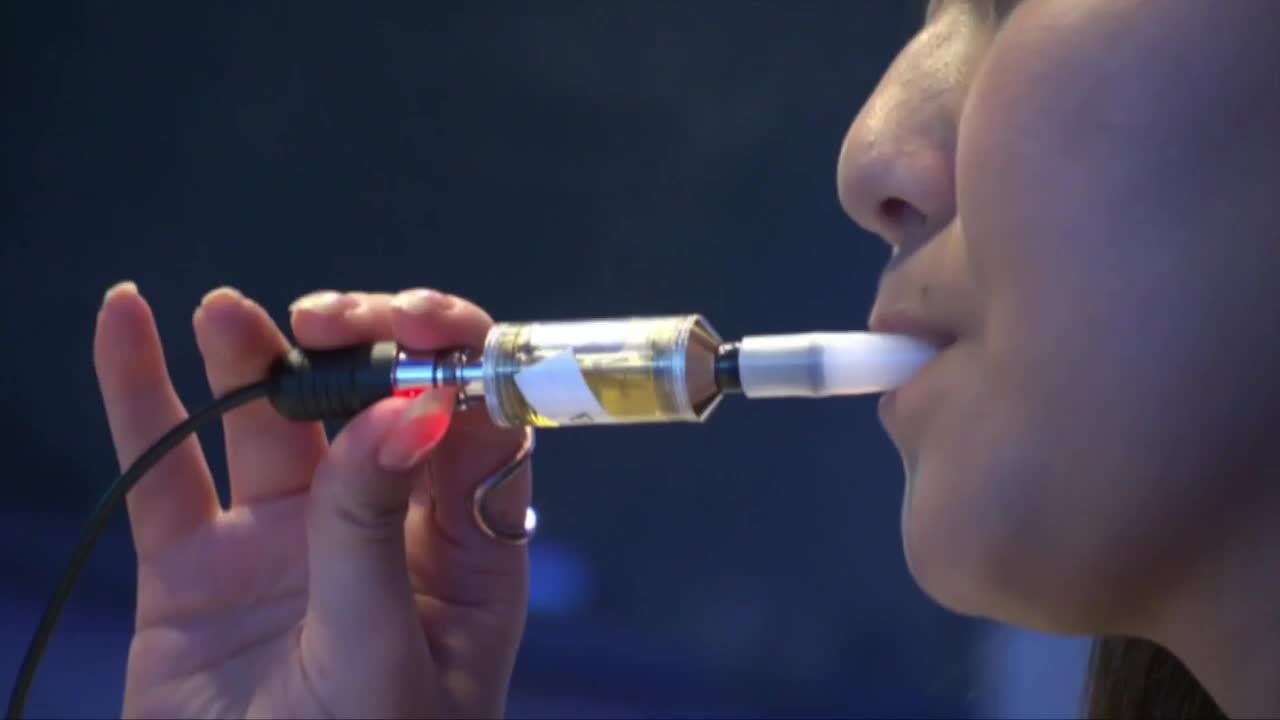 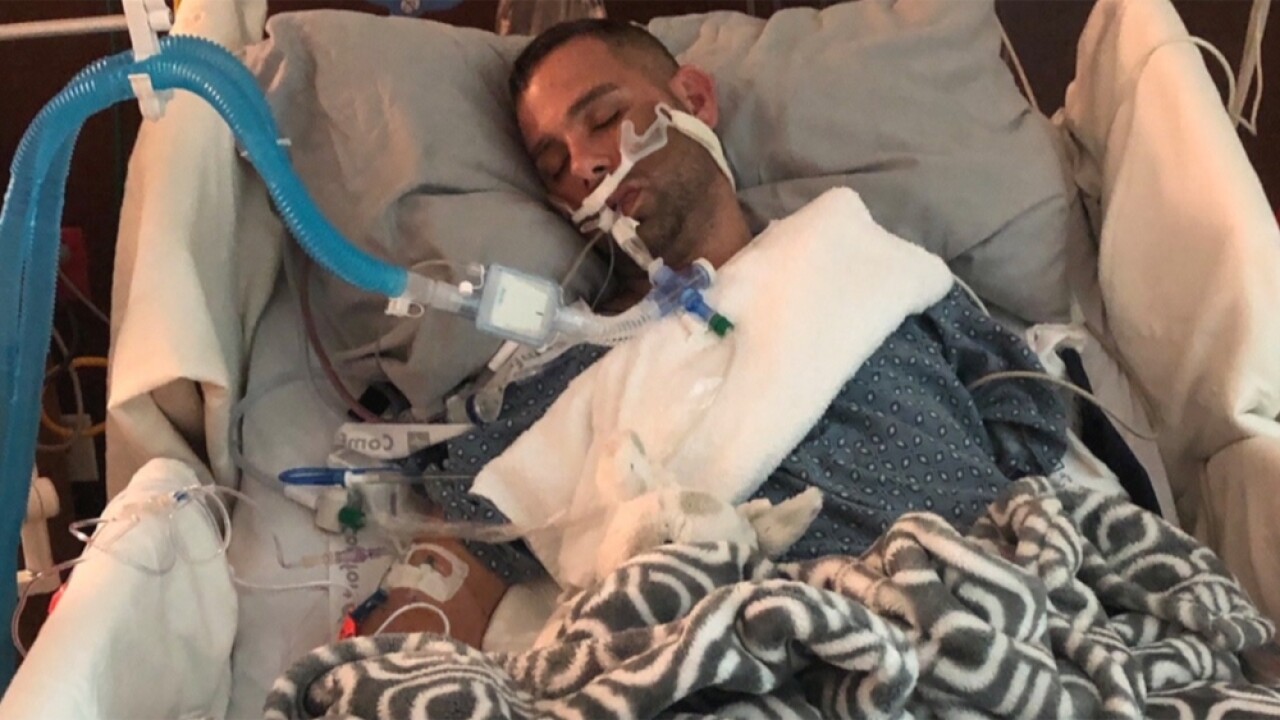 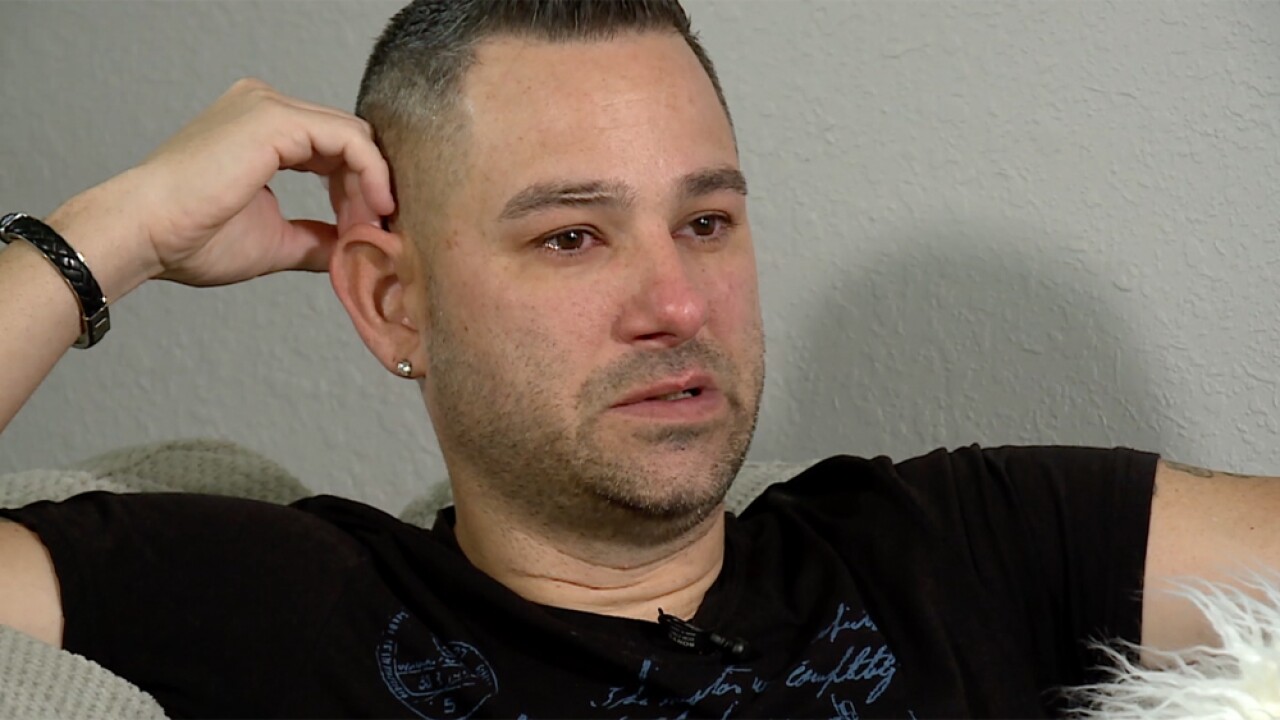 WELLINGTON, Fla. — A Wellington father is issuing a warning after he passed out in front of his young daughter at a restaurant after vaping, causing him to be rushed to the hospital.

A two-second puff was all it took before Shawn Parton said his head started spinning.

“I couldn’t put one foot in front of the other,” said Parton.

It all started when Parton had an anxiety attack at work and couldn't get to his CBD at home. Parton says he vapes a THC-free, CBD oil, a legal cannabinoid, for his anxiety.

"I had a cower go get me some CBD," Parton told Contact 5 investigator Merris Badcock.

The catch? Parton says the cartridge did not look strange when he got it from his co-worker. "It looked the same as the other," said Parton.

It wasn't until after he took a hit that he knew something was wrong, and, as a result, has turned this local family's life upside down.

MORE: Vaping epidemic: What you need to know

A few hours after the first hit, Parton says he was taking his 3-year-old daughter to the bathroom during a family dinner at a Wellington restaurant when he hit the floor. “I remember dialing 911. I just don’t remember anything after that.”

“You were in the bathroom with me, and you passed out,” Layla said during an interview with Contact 5. "She remembers a lot of it," Marisa, her mom, said.

Shawn was hospitalized for seizures. He can’t drive a car for six months, attends intense physical therapy and suffers from constant headaches.

“I did it because I thought it was going to help me, but at the same time, it just made everything worse,” said Parton.

“It wasn’t the real version. It was a copy version,” said Marisa.

"Synthetics are out there and that is unfortunately part of our space," said Jonathan Gary, CEO and Founder of Earth Florida, a CBD store off Clematis Street in West Palm Beach.

Gary currently sells more than 70 CBD products. "That's is our vision: to be a Walmart of CBD," he said, with a chuckle. "But with that comes education, and educating our customers."

Gary cannot comment on whether Parton's incident involved synthetic oil, a defective cartridge or something else, but he says there are inferior products out there.

"It's like putting a Kia engine inside of a Mercedes Benz," he said. "You can buy empty cartridges from a company, and...fill it up with your own oil, and pass that off as the company's brand. That happens a lot."

If you or your loved ones vape, watch the video below on the do's and don'ts of vaping of vaping and how to stay safe:

The do's and don'ts of vaping
Copyright 2019 Scripps Media, Inc. All rights reserved. This material may not be published, broadcast, rewritten, or redistributed.