Village of Wellington economy strikes gold thanks to the equestrian industry 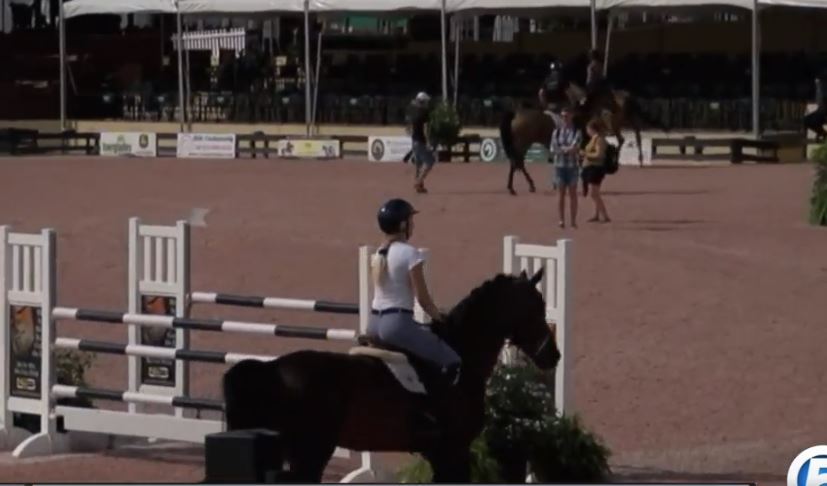 It's said to be the largest jumping show circuit in the world attracting competitors from more than 52 countries. 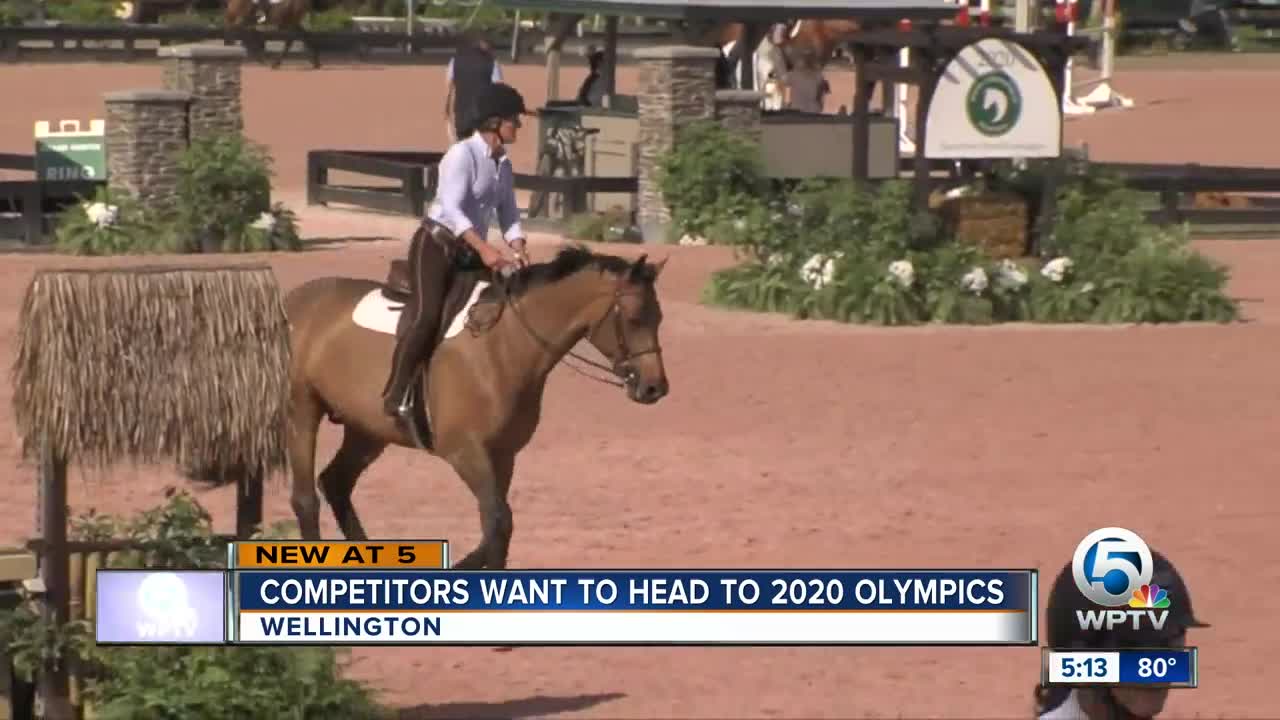 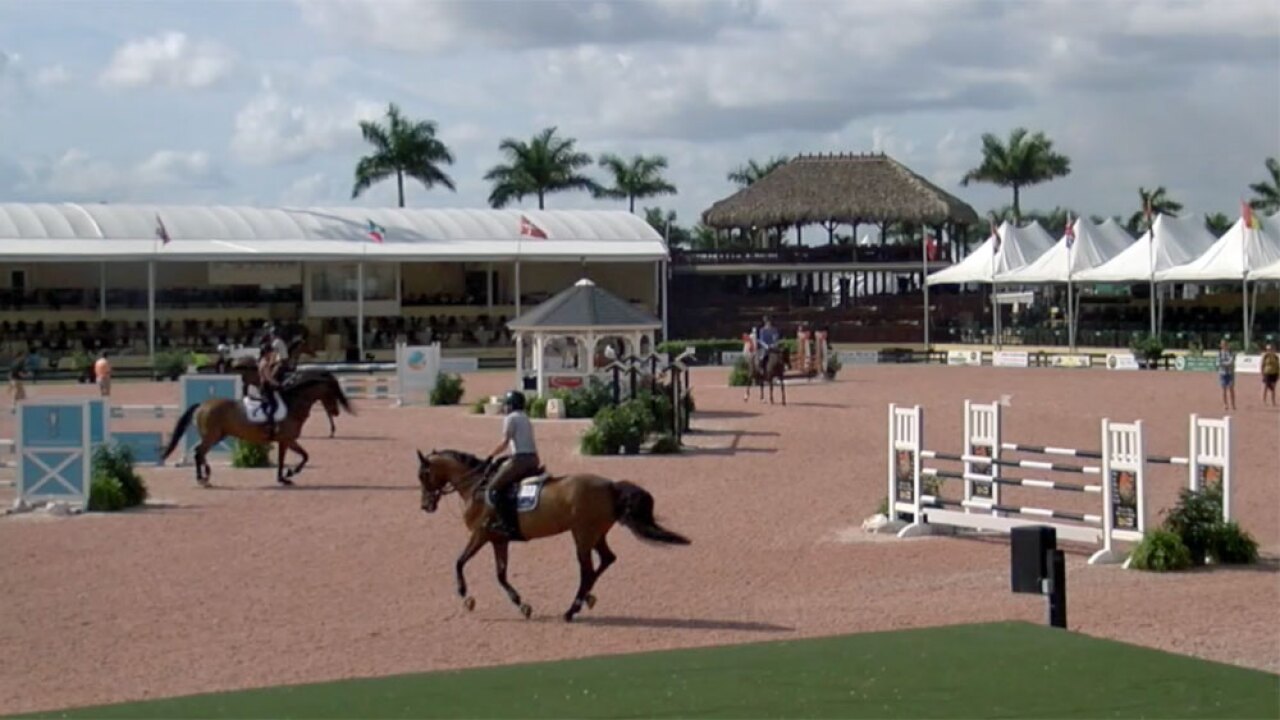 WELLINGTON, Fla. — The Winter Equestrian Festival h as officially kicked off in the Village of Wellington. The 12 week event is said to be the largest jumping show circuit in the world attracting competitors from more than 52 countries and is a significant contributor to the local economy.

“The Village of Wellington recently did an economic impact study and the equestrian industry benefit is somewhere near $200 million and we actually think that’s underestimated,” said village manager Paul Schofield.

In the past several decades the area has boomed with more restaurants, hotels and housing and those tied to the industry believe it’s only going to continue pumping money into the area,” said polo player Brandon Phillips.

Phillips has spent the past 20 years playing polo in Wellington. He’s seen the growth first hand.

“Wellington was a swamp, everyone thought they were nuts out in the middle of nowhere building a polo club,” said Phillips.

The village now has three competitive polo venues and more than 70 fields making it an international destination. “Obviously it’s weather, you know this time of year there’s no where better to be,” said Phillips.

The equestrian as an industry has rapidly grown but with limited land left, the village says the focus is now on improving existing facilities.

“We are kind of hitting our growth limits we are about 90 percent built out in the equestrian community. What we would like them to do is start looking at the competitive venues and start making them a little bit better,” said Schofield.