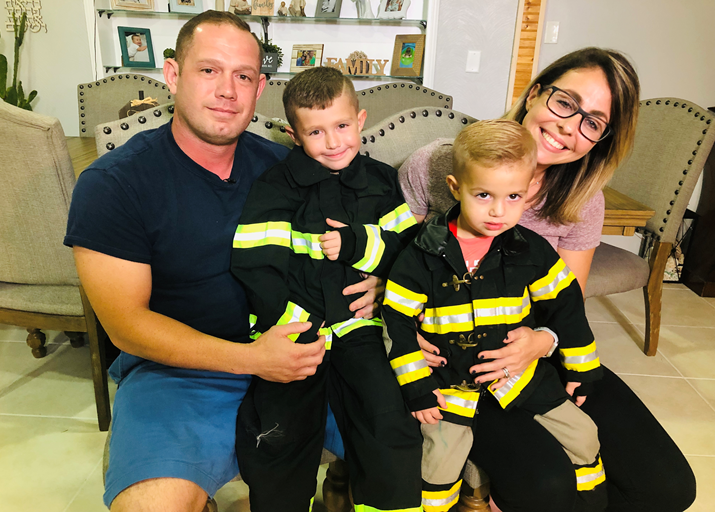 A three-year-old Wellington kid is being called a “viral hero.” Asher Shell comes from a family of first responders and he’s proving it runs in the family. 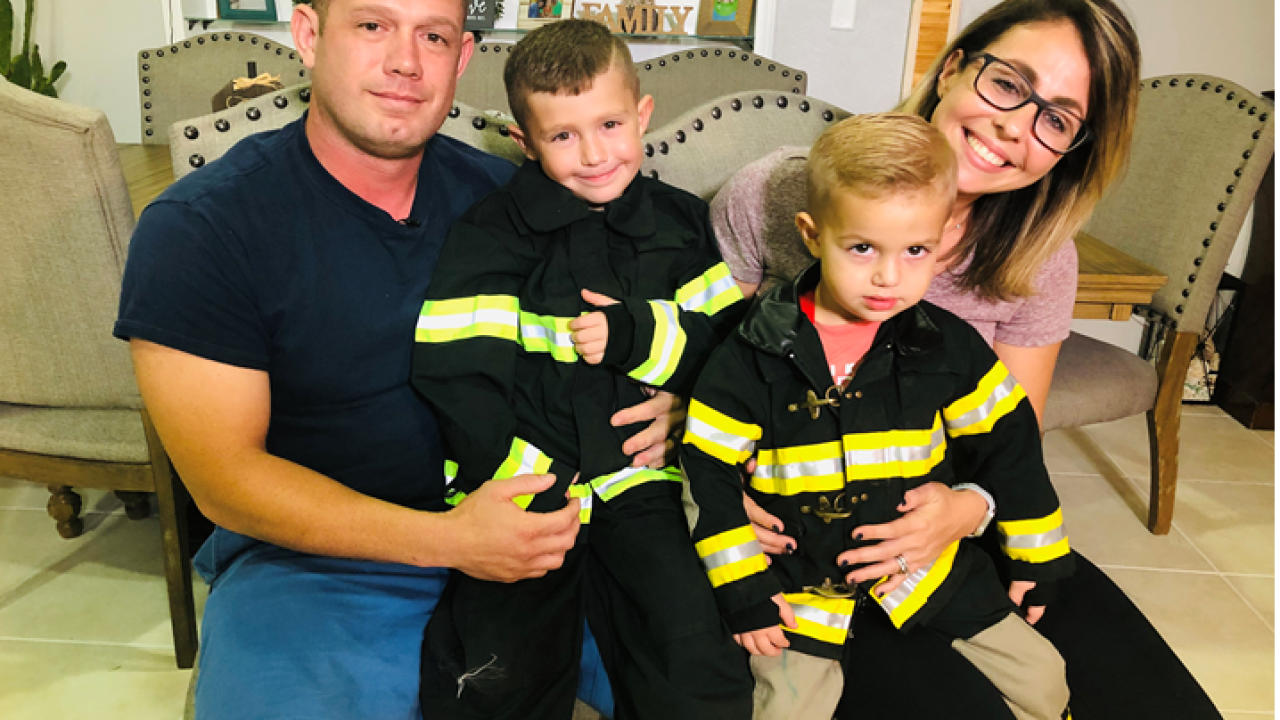 BOYNTON BEACH, Fla. — A 3-year-old Wellington kid is being called a “viral hero.” Asher Shell comes from a family of first responders and he’s proving it runs in the family.

That’s Shell’s response to a now viral video that’s been shared over 20,000 times. He has been a firefighter and paramedic since 2008. His wife, Jenna, is a Boca Raton dispatcher, even the in-laws are first responders.

And here’s the backstory on the family’s now viral video: Asher, 3, and his 5-year-old brother were visiting their dad on Nov. 1 when an emergency call came in.

”I got toned out to a call and [Asher] got so upset that he couldn’t come with me on the call to help save people - all he kept crying was ‘I want to go save people,’” said Shell.

That’s when he and his wife devised a plan two days later to stage a mock CPR drill complete with a response via a Power Wheels fire truck, a real fire and a 10-pound trapped patient. While the approximately one-and-a-half-minute is gaining a lot of traction online the family hopes it sends a strong message to all parents.

Watch the video below: