Protesters gather in Wellington at Forest Hill Blvd. and Highway 441 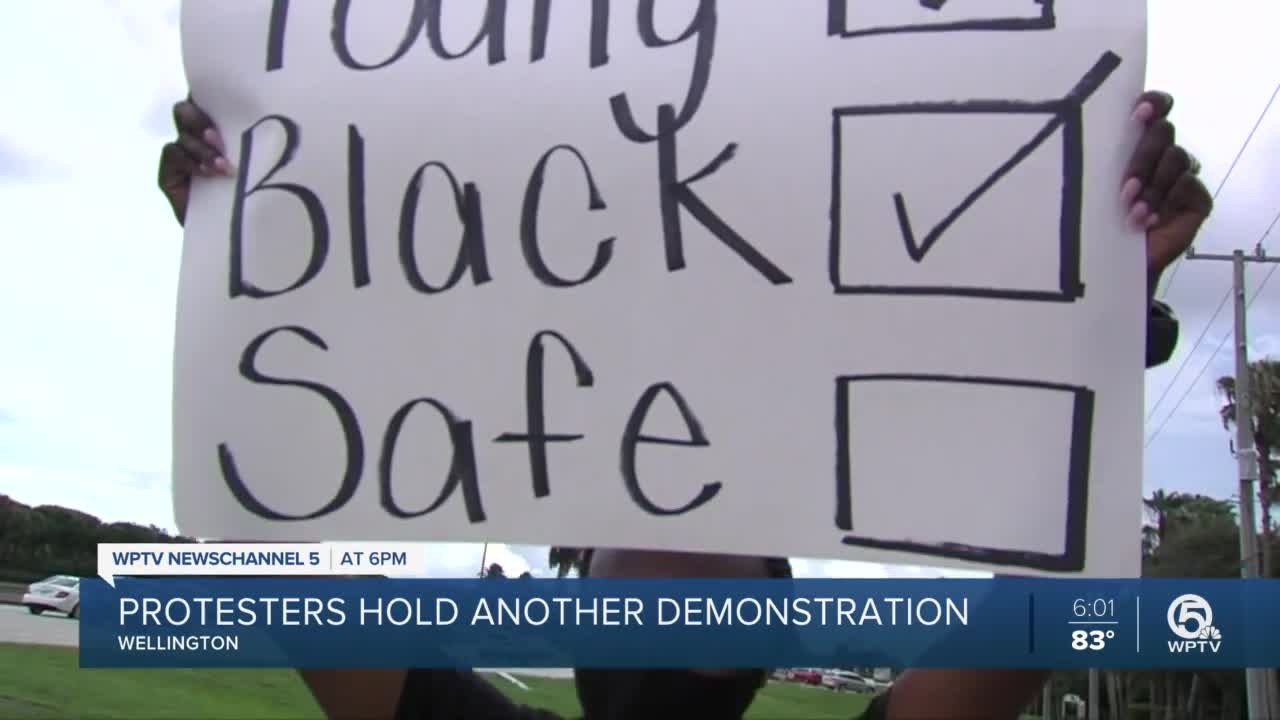 A group of protesters gathered once again in Wellington on Sunday, June 14, 2020 at Forest Hill Boulevard and Highway 441. 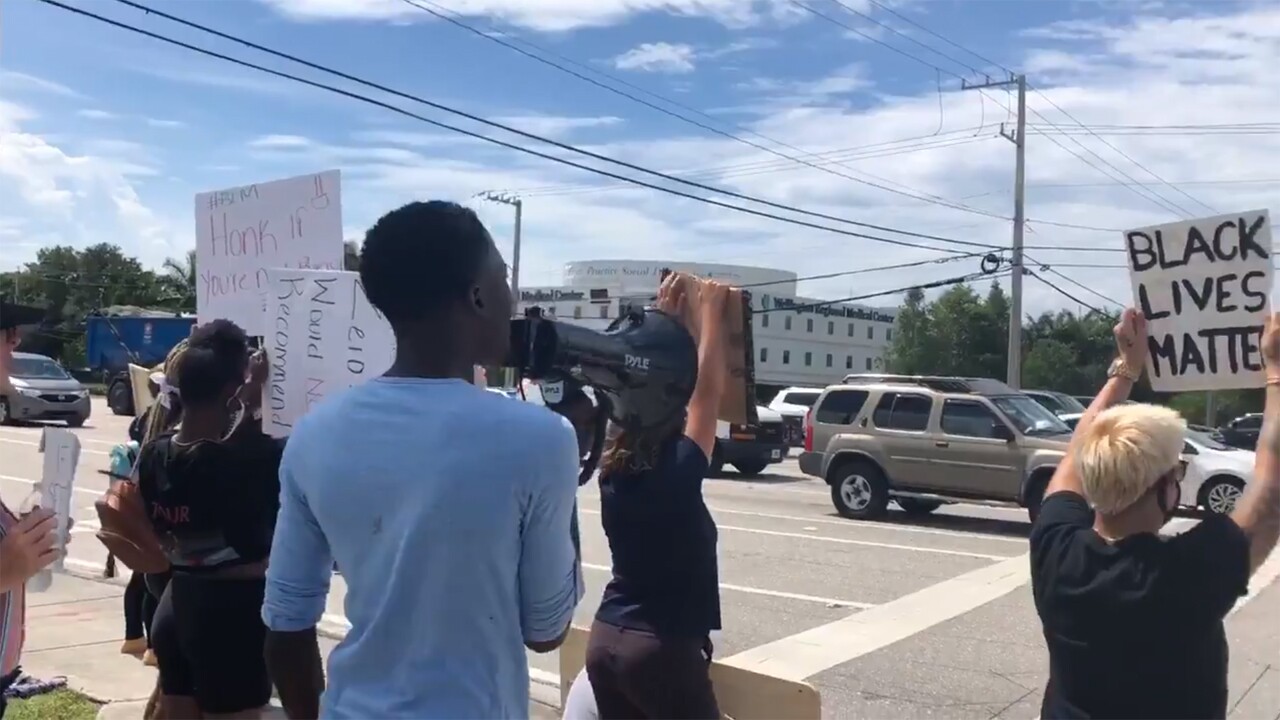 WELLINGTON, Fla. — A group of protesters gathered once again in Wellington on Sunday, June 14, 2020 at Forest Hill Boulevard and Highway 441.

A protest took place in Wellington on Saturday, June 13, 2020 that ended in a standoff between protesters and the Palm Beach County Sheriff's Office (PBSO).

Deputies met with protest organizers to discuss a plan for the march, with the goal of keeping the participants and the public safe while marching.

PBSO said, "The protesters failed to comply with several orders to stay out of the roadway."

Deputies and protesters faced off for hours near the Olympia neighborhood until everyone cleared the scene after midnight.