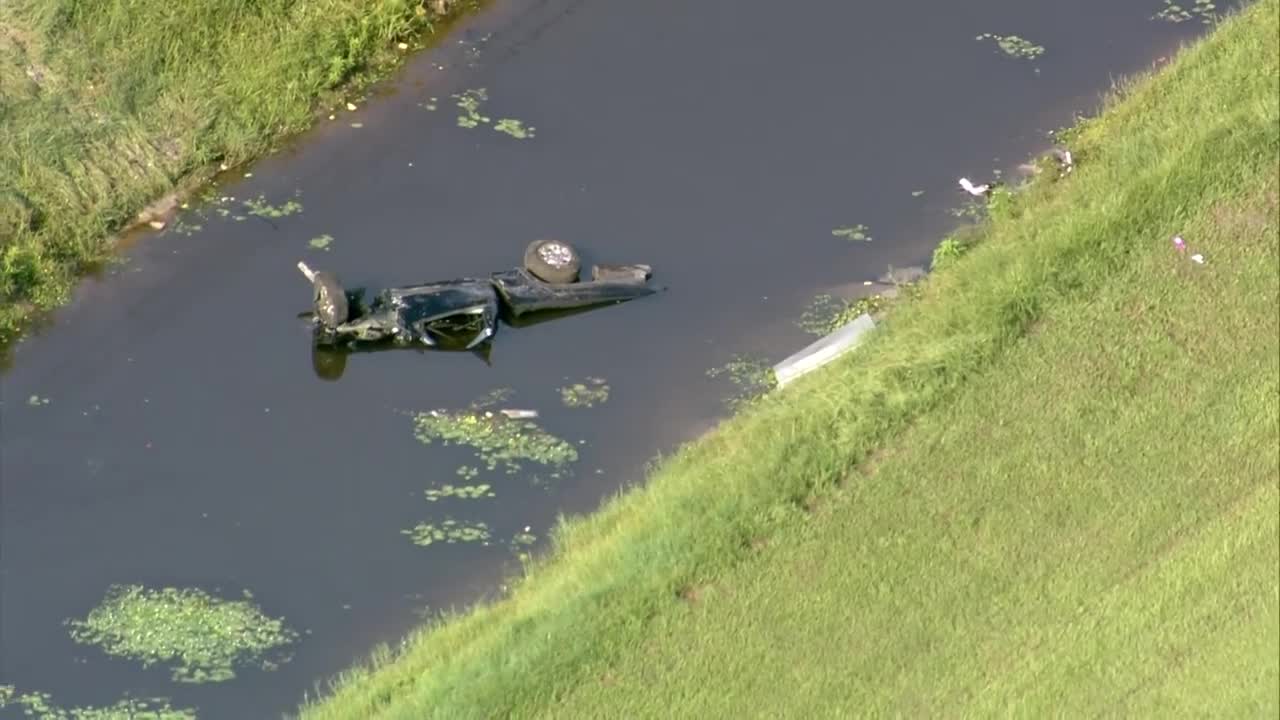 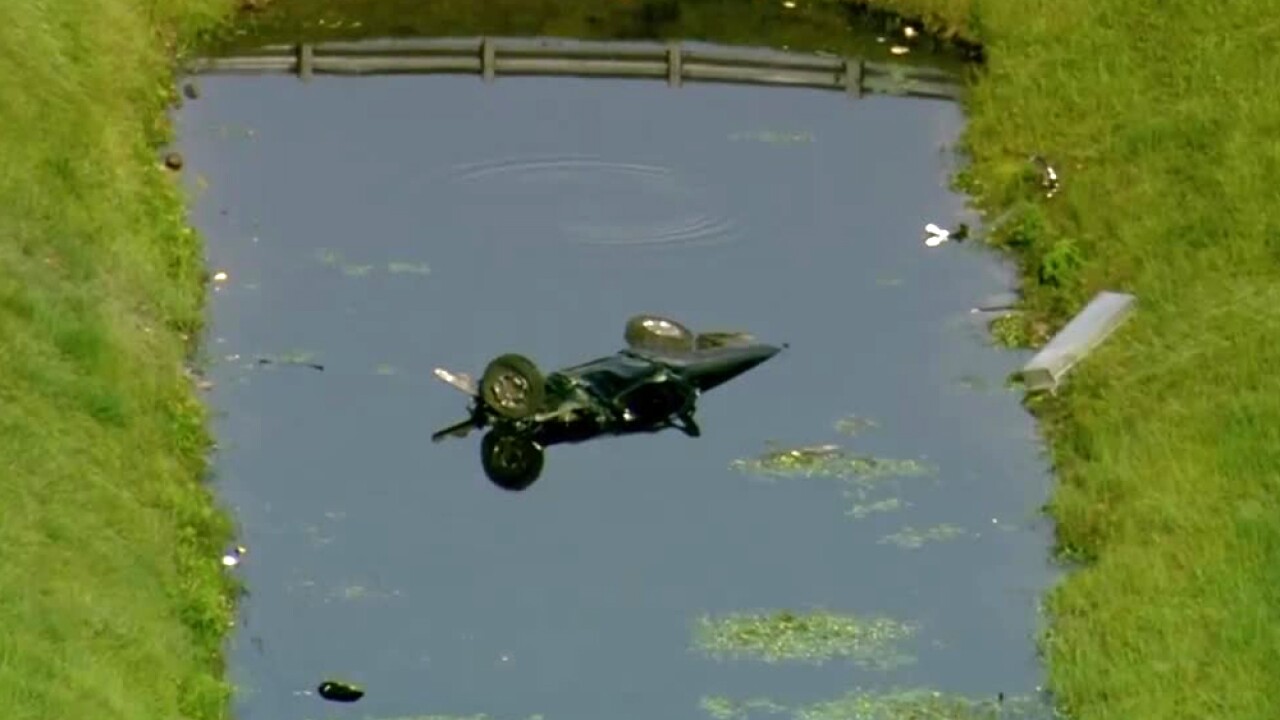 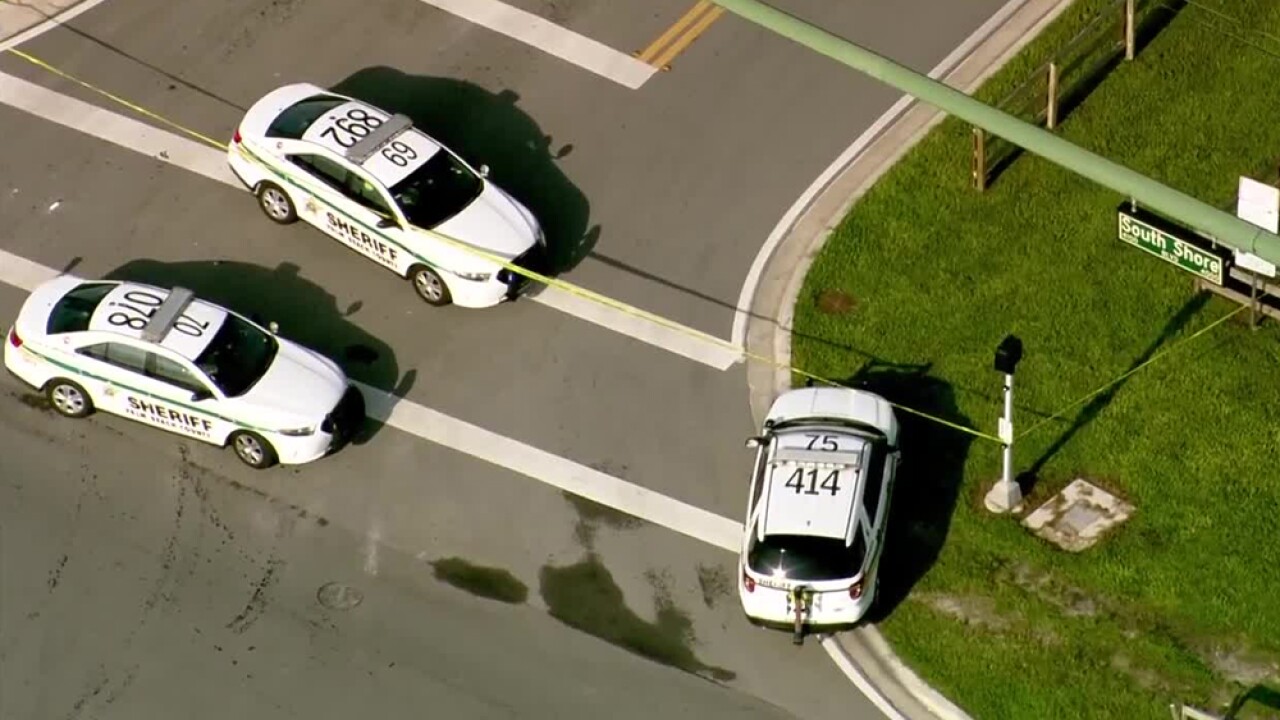 Capt. Albert Borroto said crews responded at 7:25 a.m. near the intersection of South Shore Boulevard and Lake Worth Road and found a vehicle that was partially submerged in the canal.

Rescue divers went in the water and located one victim, who was pronounced dead at the scene.

Investigators from the Palm Beach County Sheriff's Office later determined the vehicle was a Chevrolet pickup truck that was heading east in the 13500 block of Gracida Street and being driven by 43-year-old Joseph Anthony Donatelli Jr., of Pembroke Pines.

According to the sheriff's office report, the pickup veered right while approaching a curve, struck a guardrail, began rotating and hit a street sign, entered a ditch, launched over another guardrail and ultimately landed upside down in a canal.

The investigation could not determine how long the driver was in the water.

The truck was towed and will be investigated.