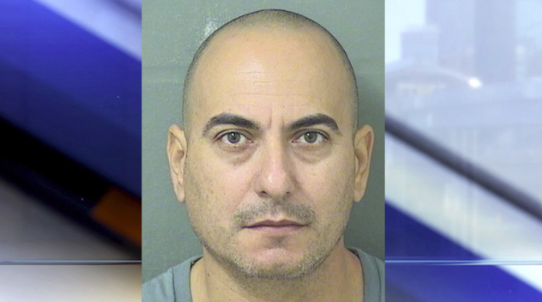 A Wellington man has been charged with cultivating more than 150 cannabis plants in a home he leased on Wisteria Street, less than a mile from Wellington High School. 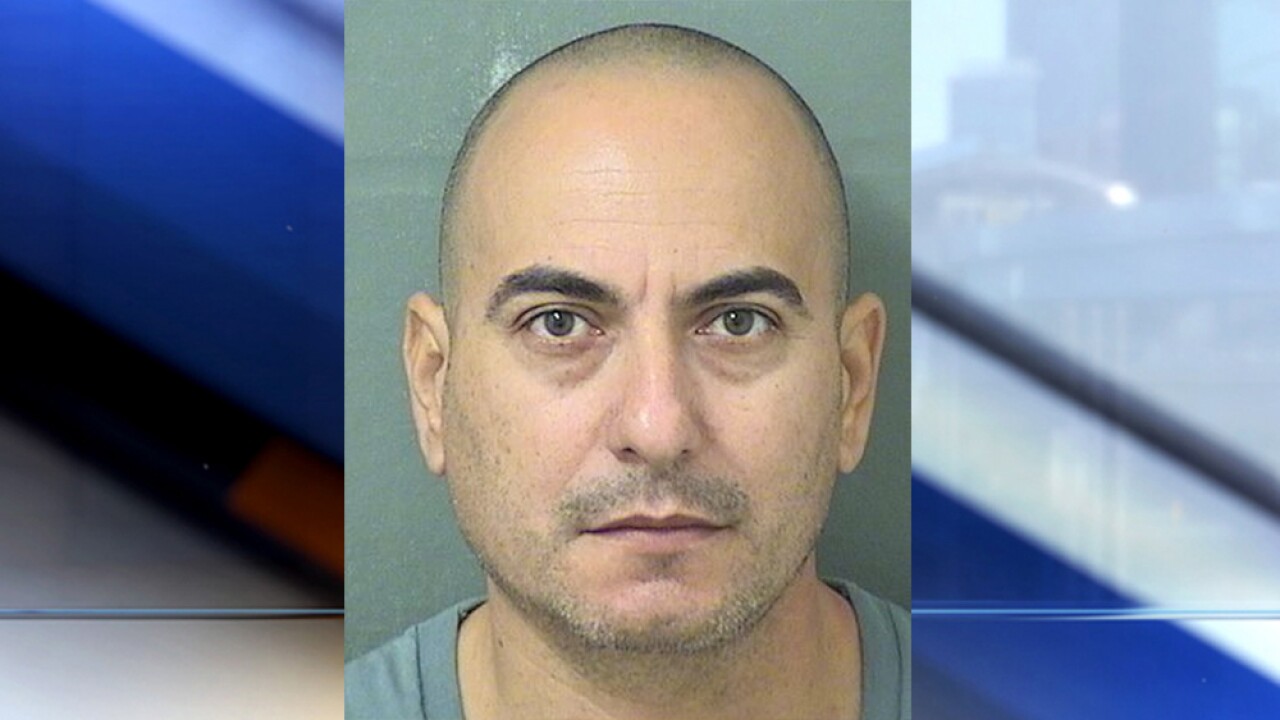 WELLINGTON, Fla. — A Wellington man has been charged with cultivating more than 150 cannabis plants in a home he leased on Wisteria Street, less than a mile from Wellington High School.

The Palm Beach County Sheriff's Office served a search warrant on the home on Wednesday. Once inside, deputies said they found a total of 151 cannabis plants and a "sophisticated" grow house operation.

The resident, Danilo Almaguer Sanchez, 42, told an agent in Spanish that he was responsible for the grow house and built it himself.

A search of the home yielded the following:

In the last remaining bedroom, which was the only functioning bedroom, was an FPL bill addressed to Sanchez, showing a fee of $88, "thus further demonstrating that a high voltage electrical service diversion was installed to avoid paying for the true electrical consumption," according to his arrest report.

Sanchez has been in the United States for 12 years and a deputy found a Resident Alien card in his bedroom.

Sanchez is facing charges of manufacturing cannabis, trafficking in cannabis, and possession of a dwelling to manufacture a controlled substance. Court records show he's being held on $23,000 bond.