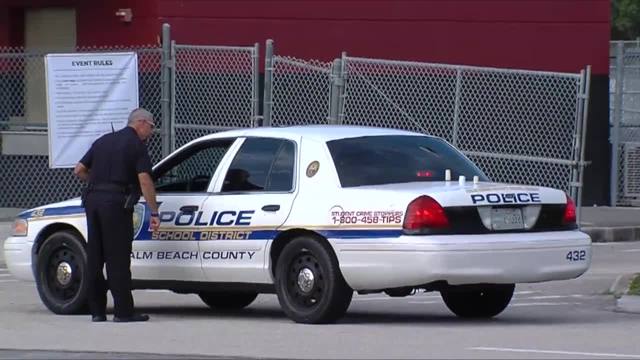 It has now been 2 weeks since the shooting outside a football game at Palm Beach Central High School. The Palm Beach County Sheriff’s Office says there are no new developments in the case. 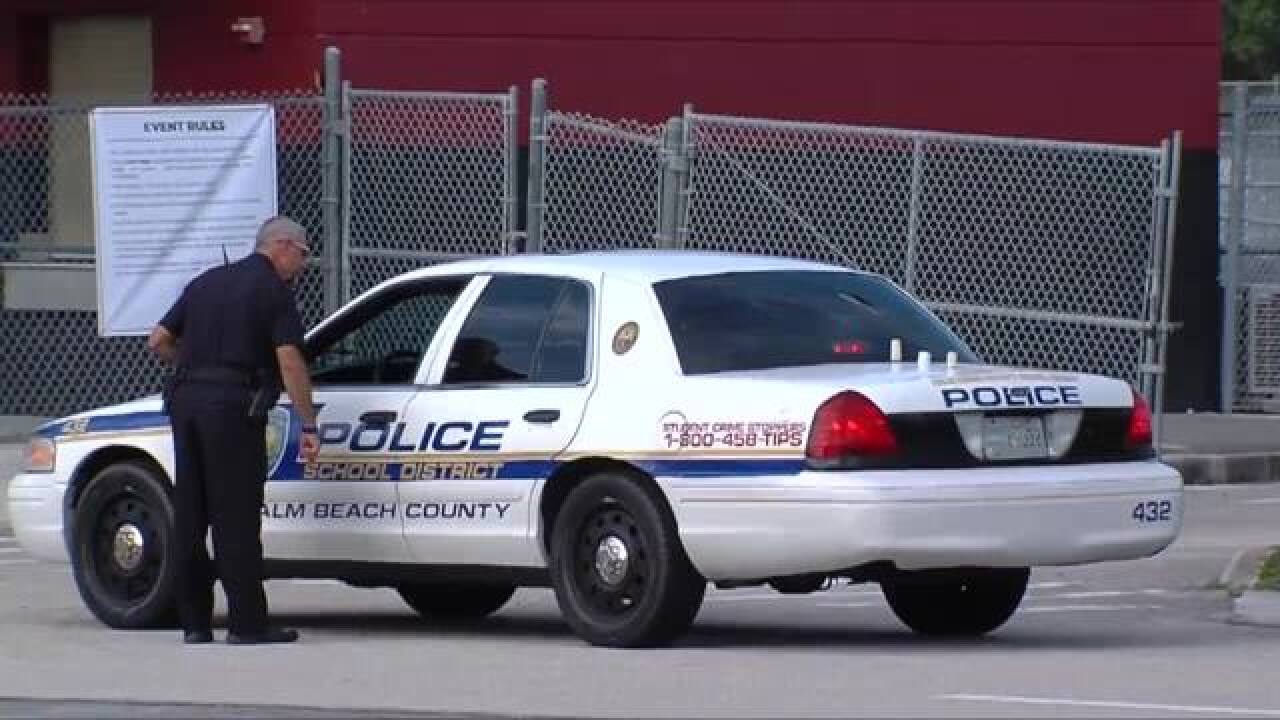 It has now been 2 weeks since the shooting outside a football game at Palm Beach Central High School. The Palm Beach County Sheriff’s Office says there are no new developments in the case.

However, that isn’t stopping the school district from continuing on with the season and playing games as scheduled at the school.

“I’m not going to the game tonight but I know a lot of my friends who are,” said one student getting picked up by her parent Friday afternoon.

Some students say they are still a little shaken after the shooting at the first home game of the season.

“I’m still terrified of what happened last Friday so I don’t think I will be going,” said Dakazza Hernandez.

Yet, others say they refuse to let the gunfire between 2 adult men stop them from enjoying some football.

“I’m just going to go and chill like no one is thinking about it,” said Anaya Chavers.

Students leaving school on Friday did say some of their teachers were talking about it in class.

“Well the teachers were talking about it and saying how they felt bad because it was freshmen, their new incomers to high school and it was their first Friday night football game,” said Hernandez.

“They assured us they were checking bags and that security was going to be bumped up,” said another student.

The school district rolled out new safety changes for all high school football games moving forward. That includes using clear bags instead of backpacks and having games start at 6 p.m. to allow for more daylight.

So far there’s been no issues since the changes were implemented.