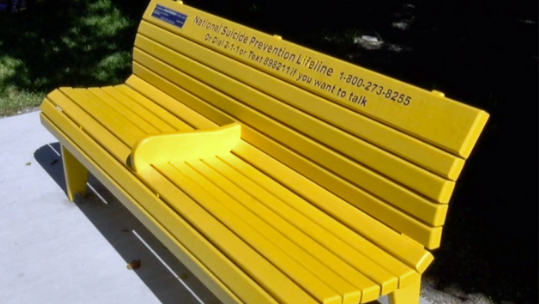 September 10 is World Suicide Prevention Day. The goal is to raise awareness that suicide can be prevented. The World Health Organization estimates that every 40 seconds someone loses their life to suicide. 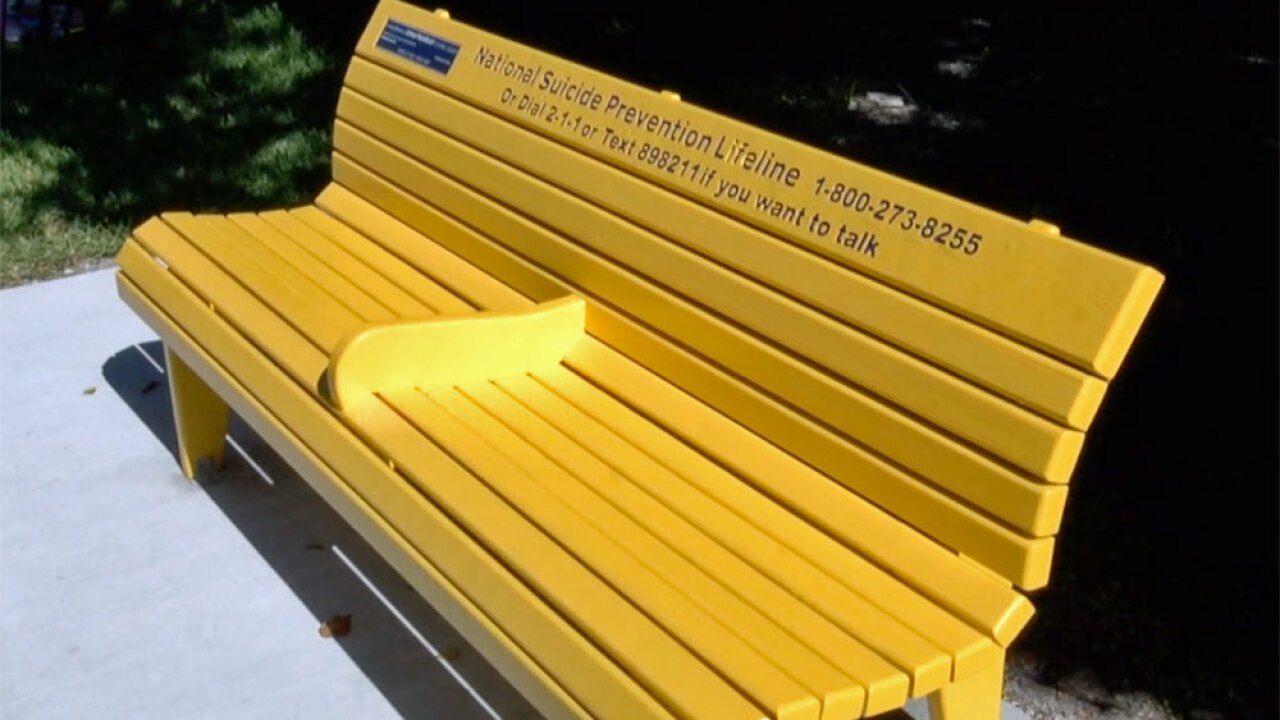 PALM BEACH COUNTY, Fla.-- September 10 is World Suicide Prevention Day. The goal is to raise awareness that suicide can be prevented. The World Health Organization estimates that every 40 seconds someone loses their life to suicide.

According to the Centers for Disease Control, suicide is the 10th leading cause of death in the United States.

Cindy Nadelbach’s son Josh was one of those deaths in May of last year. He was 21-years-old.

Nadelbach and Josh’s best friend, Victor Perez, are the founders of Josh’s Benches for Awareness.

Perez and Nadelbach have raised money to unveil 15 bright yellow benches with information about suicide awareness and prevention written on them.

"We started after we lost our son to suicide and we’re a suicide awareness and prevention non profit," Nadelbach said.

Perez says he happy to unveil a bench on a globally recognized day of awareness, “It’s a day where other people are focusing on the topic so it’s nice to have a day where we’re matching up with to what everyone else in the world is paying attention to at the same time.”

Nadelbach says it’s important the benches continue to go up not only to keep Josh’s legacy alive but to help others and save lives. “It’s important for the survivors, the family, the best friends, the friends of others, to have it acknowledged because it’s an epidemic these days."

According to the CDC: Suicide has warning signs, such as expressing hopelessness, threatening to hurt oneself or talking about wanting to die, increasing alcohol and drug use, and withdrawing from friends and family.