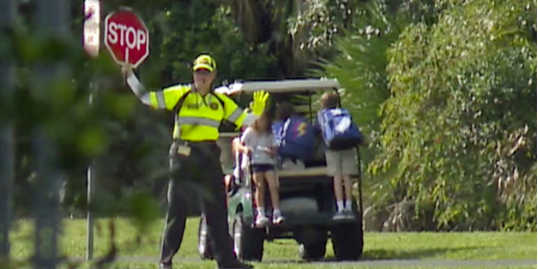 Golf carts are being called distracting and dangerous in the Village of Wellington. Some teenagers, without a license, are out joyriding in golf carts, but some adults are also breaking the law, which poses a safety risk. 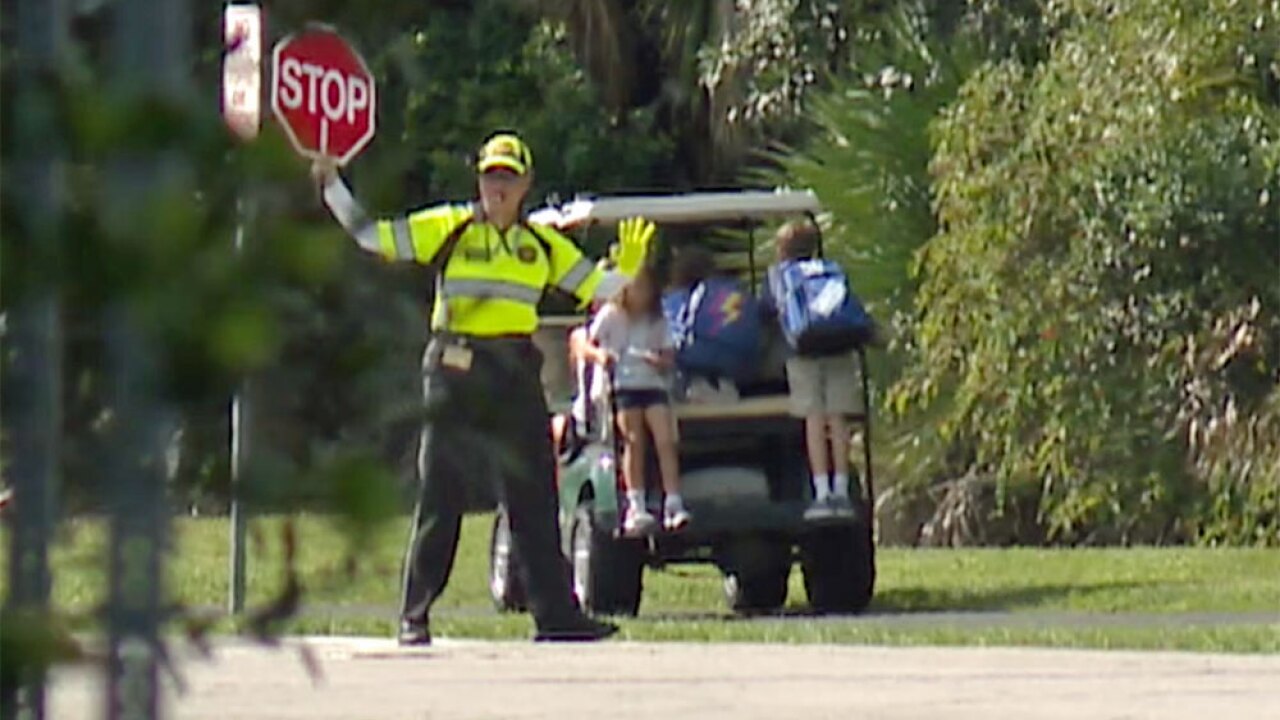 WELLINGTON, Fla. - Golf carts are being called distracting and dangerous in the Village of Wellington. Some teenagers, without a license, are out joyriding in golf carts, but some adults are also breaking the law, which poses a safety risk.

Outside Binks Forest Elementary, every day students are loading into golf carts at dismissal time, and throughout the village teenagers and adults are riding down roads, trails and pathways.

“They come right up behind you and expect you to move over,” said Monica O’Reilly, who lives in the village. “There was a lady that actually told my husband move over so I don’t run over your dog, we’re just trying to enjoy our neighborhood.”

O’Reilly says her son was ticketed for driving a golf cart two years ago so she made him sell it, but the mom claims adults are just as guilty as teens.

“It is dangerous for pedestrians, and parents use it for going to happy hour and friends houses too that type of thing. It’s an issue out here,” she said.

PSA 2: Village of Wellington cracks down on golf carts

"Generally, golf carts are not allowed to be operated on public roads unless the local jurisdiction has designated the road for use by golf carts," said Jim Barnes, Assistant Village Manager. "In such cases, the speed limits on those roads may not exceed 25 miles per hour. Similar requirements apply for the use of golf carts on sidewalks and pathways. Wellington has not designated any roads or pathways for golf carts."

Similar rules apply for low speed vehicles, which are essentially golf carts that go faster. They’re only allowed on public roads with speed limits of 35 mph or less, and they must meet certain requirements.

Around town you’ll see golf cart crossing signs, and O’Reilly says that’s where they should stay.

“Just keep them on the golf courses and use them for that...what they’re intended for,” O’Reilly said.

PBSO says deputies are out enforcing the law regarding golf carts.

To read up on what exactly is and is not allowed, click here.