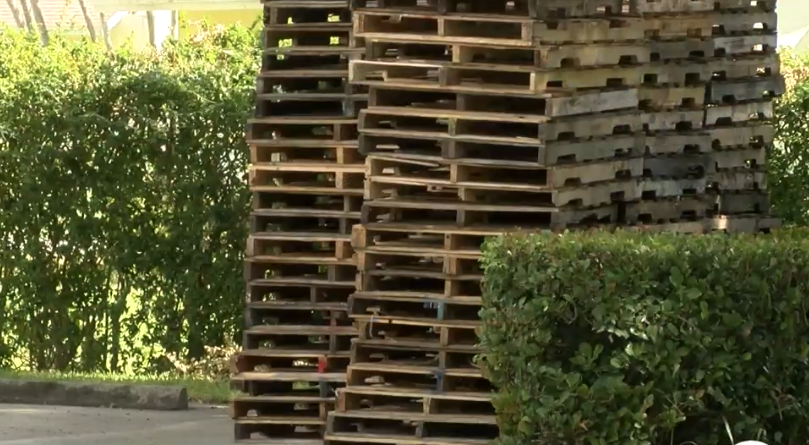 A man was arrested for stealing from a Wellington church. 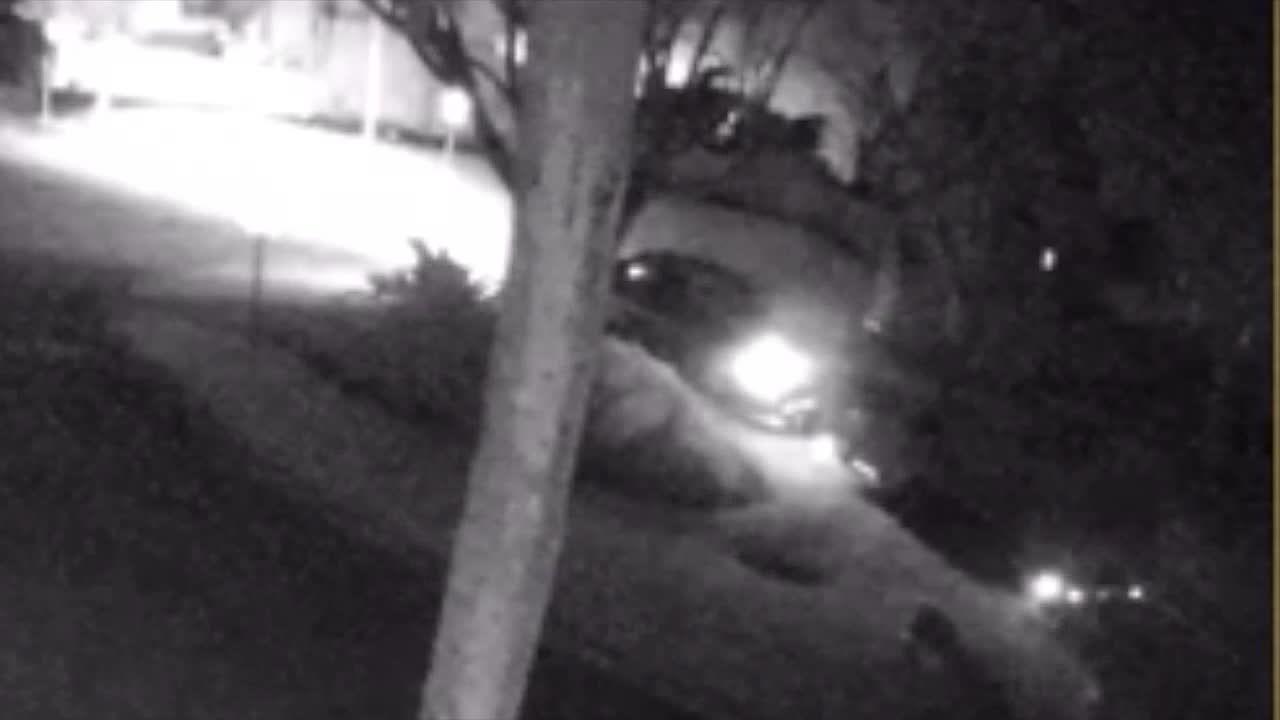 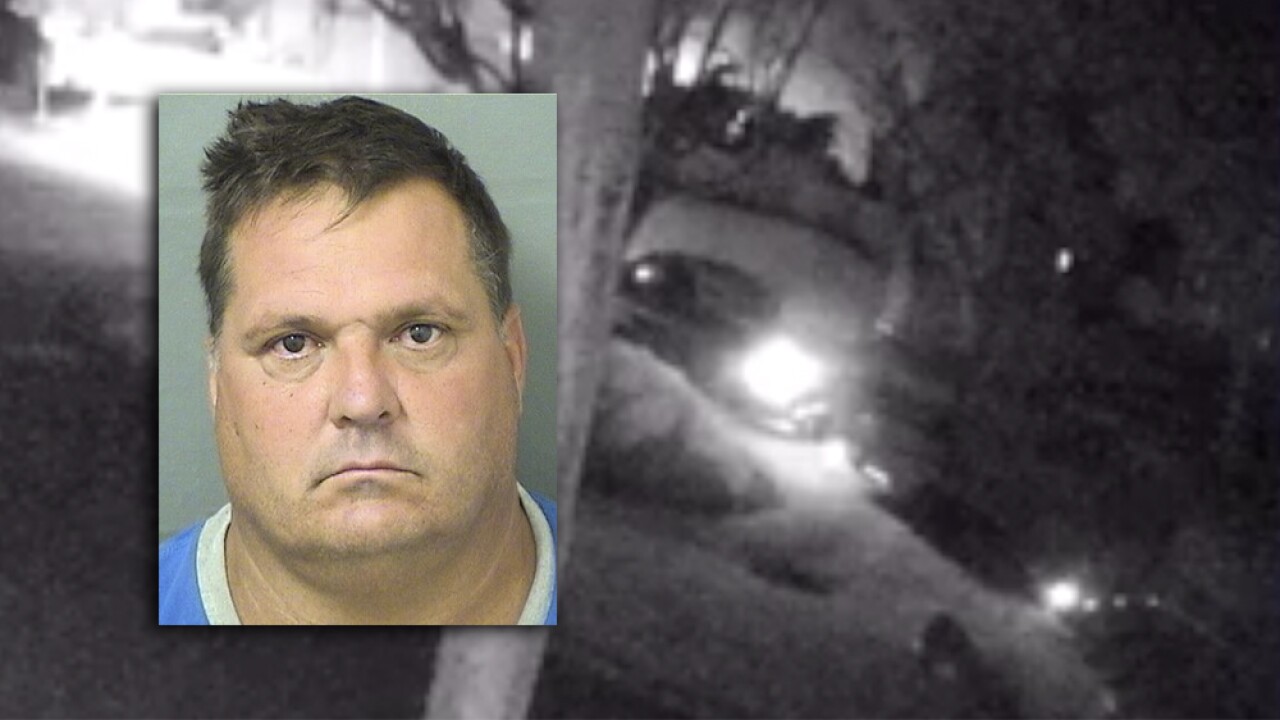 WELLINGTON, Fla. — A Wellington church says a thief struck in the night and pulled off an unholy crime ahead of Halloween.

But when the community got word of what happened, it stepped up to turn this nasty trick into a heartwarming treat.

St. Peter's United Methodist Church, located at 12200 Forest Hill Blvd., is known for having one of the best pumpkin patches in the area during Halloween.

"We get thousands of pumpkins on our property and we sell them to the community," said Pastor Cory Britt in a video on the church's Facebook page.

The money raised by the sale of those pumpkins funds the church's youth ministry and mission trips.

Pastor Britt said the church lined up more than 100 pallets over the weekend, which the pumpkins would've been displayed on.

But that's when things took a ghastly turn.

"On Monday, when I drove in, the pallets were gone," said Pastor Britt. "Someone had come in the middle of the night and stolen [the] pallets."

140 pallats total, valued at $20 each, according to the Palm Beach County Sheriff's Office.

Surveillance video exclusively obtained by WPTV's Sabirah Rayford shows a pickup truck and trailer pulling up to the front of the church. Minutes later, the truck drives away with stacks of pallets loaded onto the trailer.

The pastor said the church had borrowed the pallets, and it would've been very expensive to buy new ones.

"Needless to say, we were frustrated and wondering, what are we gonna do?" said Pastor Britt.

That's when the community jumped in to show its true spirit of the season.

Pastor Britt said a local parishioner and mother posted about the theft on Facebook, urging people to help. And help they did!

"That spread, the word got out," said Pastor Britt. "Within 24 hours of that post, people started showing up and giving us pallets."

In the end, the community donated 140 pallets to the church, just in time for Halloween.

"The generosity of this community was overwhelming," said Pastor Britt. "Thank you for your generosity. Thank you for coming to our aid when we needed help."

Detectives said Garcia admitted to taking the pallets, but said he thought they were left out for trash, according to the sheriff's office.

Garcia was booked into the Palm Beach County Jail on grand theft charges.

To learn more about the church and its pumpkin patch, click here.