Juliana Wandell was reading at age 2 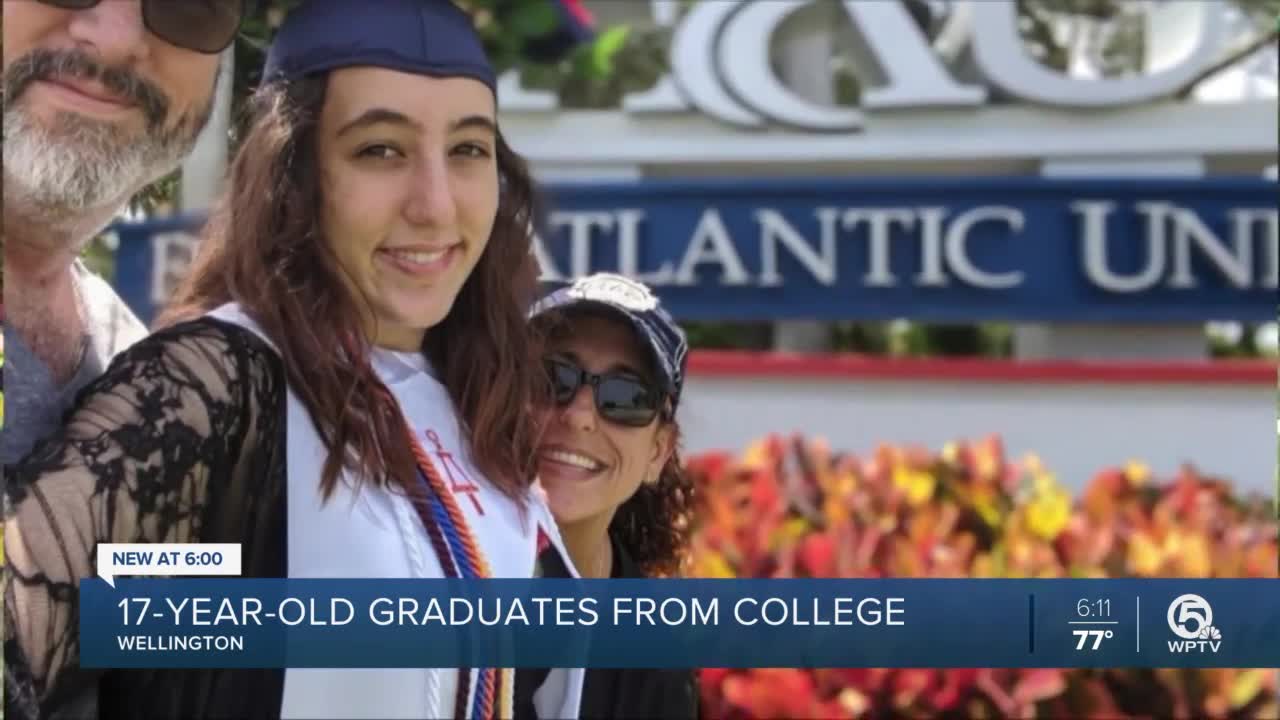 Graduating college can be a big deal for everyone, but imagine doing it at 17 years old! 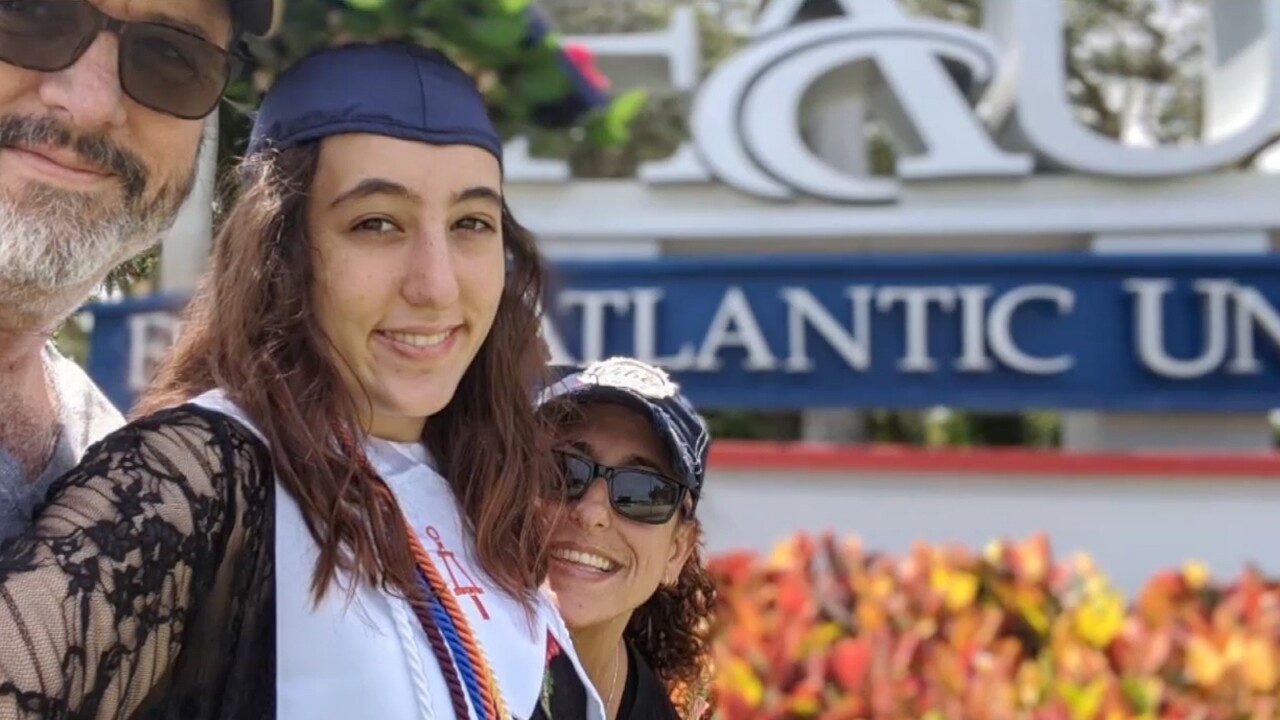 WELLINGTON, Fla. — Graduating college can be a big deal for anyone, but imagine doing it at 17 years old!

Florida Atlantic University graduate Juliana Wandell of Wellington did just that and received a surprise party to celebrate on Thursday.

She started taking college courses at age 11, but her parents, Eric and Rosie Wandell said her fascination with learning and exploring started way before that.

“At four months old she jumped out of her crib,” said mother Rosie Wandell.

Juliana’s father also recalled she had a yearning for learning at an early age.

“She was an early reader. By two-and-a-half (years old), she was reading,” said father Eric Wandell.

“I gave her a blueprint, and she’d understand it. I didn’t even have to explain it to her. She just did it," said Eric Wandell.

Wandell was able to challenge herself thanks to rigorous programs at A.D Henderson University School and FAU High School in Boca Raton.

Fast forward to today, and she’s graduating from college at 17 years old.

Because Juliana couldn’t attend her graduation due to COVID-19 concerns, friends and family held a celebration at her home.

She’s walking away with a 3.8 grade point average and degrees in computer science and computer engineering.

She has a long list of thank yous for her parents.

“Both of them were driving back and forth all the time, and we live almost an hour away from campus,” said Juliana.

When asked what she wants to do next, she said she's aiming for the stars and “wants to do additive manufacturing with an aerospace company.”

If that wasn't enough, she's eager to pursue a master’s degree and get certified to become a nail tech.