Want to have your own garden? State legislature doesn't want localities to decide 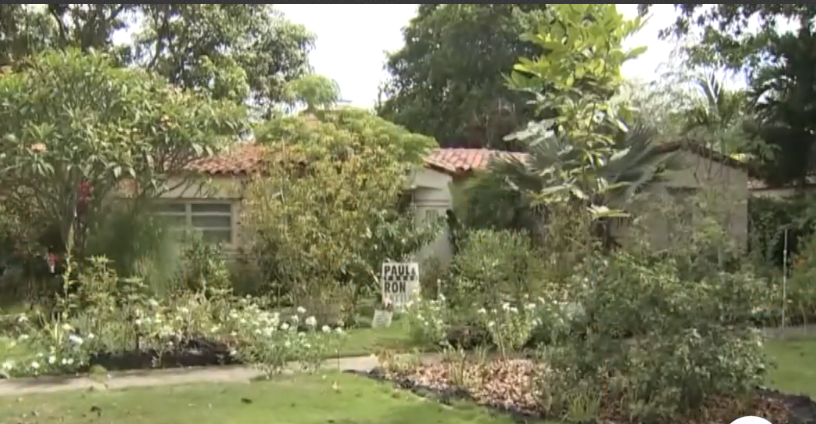 In the ongoing Tallahassee versus municipality fight for power, Florida Governor Ron DeSantis has a bill on his desk awaiting his signature that would ban cities from deciding if its homeowners can grow their own vegetable garden. 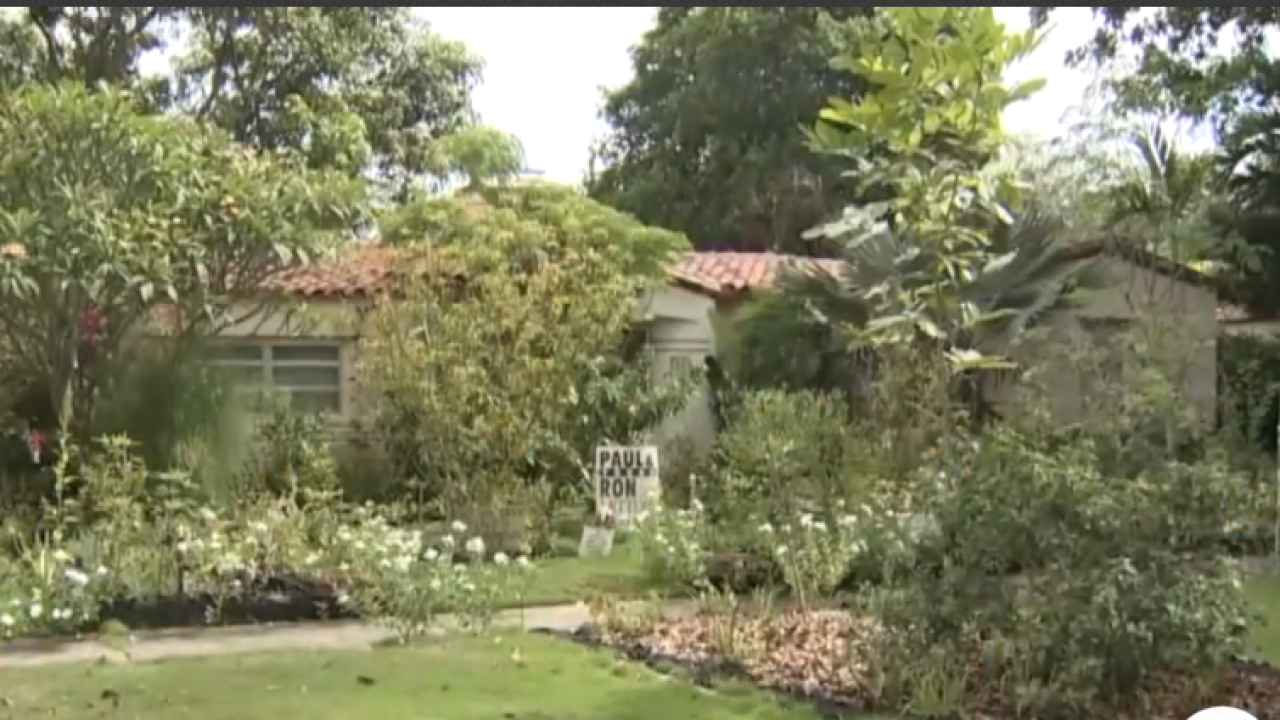 WEST PALM BEACH, Fla. — In the ongoing Tallahassee versus municipality fight for power, Florida Governor Ron DeSantis has a bill on his desk awaiting his signature that would ban cities from deciding if its homeowners can grow their own vegetable garden.

In 2013, a Miami Shores couple sparred with the village over their 17-year-old home-grown vegetable garden.

Miami Shores threatened to fine them $50 a day. The couple said it’s their right to grow one. The couple had to ultimately dig up the garden but now the fruits of their labor might be paying off six years later.

Ari Bargil is a lawyer with the Institute for Justice, and he helped defend the Miami Shores couple.

“What we have here is an instance where the State of Florida has decided to protect the liberty of all people from the infringement of local governments and that’s generally a good thing,” he said. “Everybody should have the basic right to use their property peacefully and productively to provide for their own basic needs, whether it’s a small vegetable garden in front of their residence or something else.”

The Florida League of Cities hopes the governor vetoes it.

Anne Gerwig is Mayor of Wellington, which doesn’t regulate gardens, and is a board member with the League. She’s in Orlando where they discussed the bill Thursday.

“Our residents ask us for help on these issues that are important to them and their quality of life, and if we’re preempted by the state, we’re left to not offer anything but ‘gee, I hope you live in an HOA,’” she said via Facetime from her hotel. “We oppose it because it’s obviously a preemption it’s difficult to regulate what’s a vegetable garden as compared to what’s a dirt patch. At some point how are we going to know the difference? We are looking for that kind of control to be done locally.”

It would not impact HOA’s.

Kate Ebbs, who lives in West Palm Beach, is torn on the idea.

“My first thought is I hate to see gardens banned because it’s just so great to grow your own fruits and vegetables but then again I wonder one man’s garden is another man’s weed patch,” she said.

The governor has two weeks to decide if he will veto the bill.