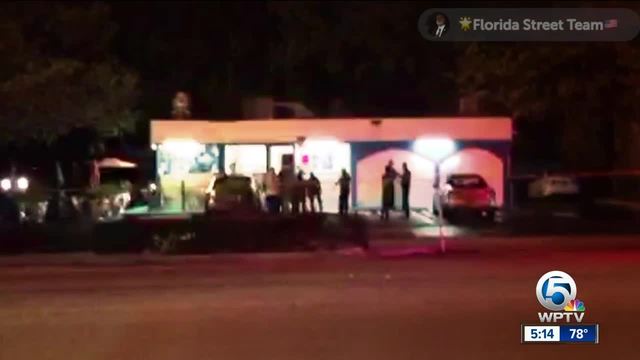 A handful of hostages were trapped inside a West Palm Beach restaurant, when a 24-year-old woman walked in on the scene looking for something to eat. 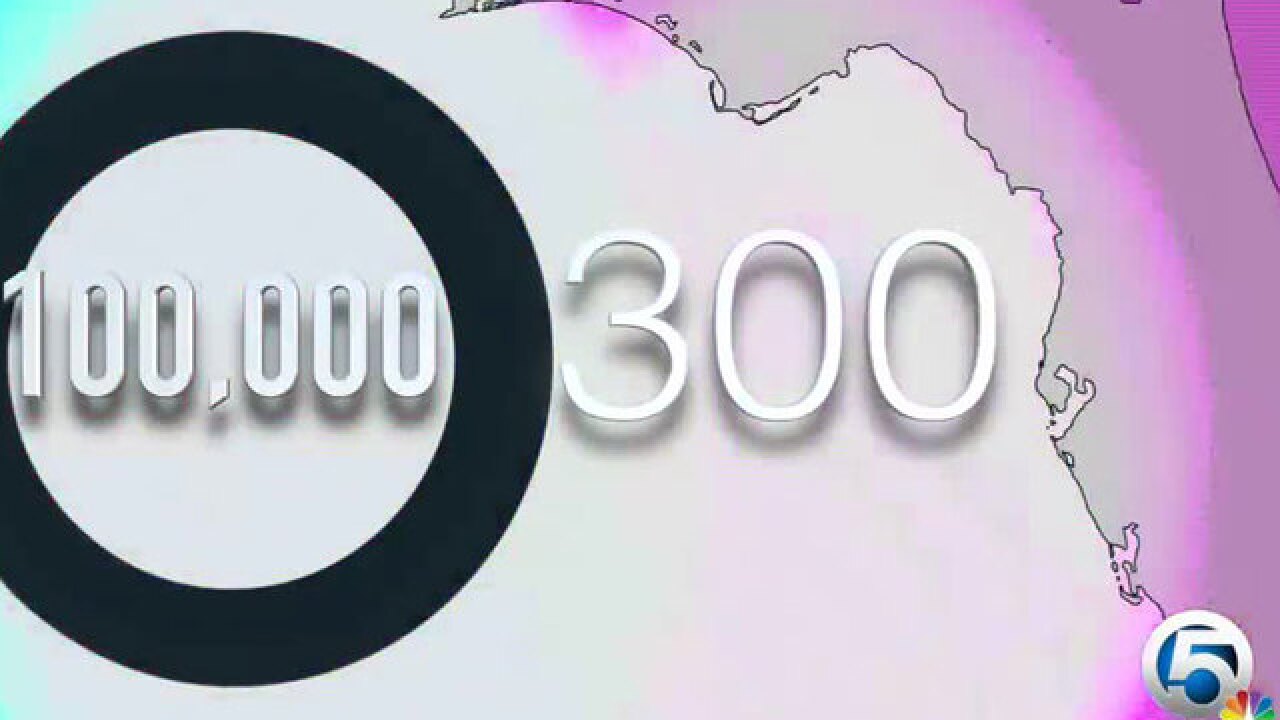 A handful of hostages were trapped inside a West Palm Beach restaurant, when a 24-year-old woman walked in on the scene looking for something to eat.

“My first instinct was to turn around and run, but then I was like, ‘If I turn my back, he is going to shoot me,’” Elyse Bodee said.

Bodee says she never meant to be a hero that October night, but instinct took over. “I think something happened when he put the gun to the back of my head, I was like, ‘Is this how I’m going to die?’”

When the robber demanded cash and her cellphone, Bodee instinctively pushed the robber out of the back room where they were trapped, while the other hostages helped her hold the metal door shut.

(Scroll down to see robbery crimes mapped out in West Palm Beach.)

The robber took everyone’s cellphones, except Bodee’s, and the hostages were able to call police.

“One guy has come inside the restaurant. He has one gun in his hand. We need help please,” a man pleaded with dispatchers during the 911 call.

Bodee escaped with her life, but the robber fired a bullet, striking her in the foot.

“It was not until I looked down and saw blood on the ground that I realized there was a hole in my sneaker,” Bodee told Contact 5 investigator Merris Badcock. “I took off my Converse as we were waiting for the police and the men were barricading the door, and I saw that my toe had been shot.”

Robbers turn monetary objects into priceless possessions, demanding money, a cellphone and keys in exchange for your life.

In Florida, Contact 5 found for every 100,000 people statewide there are about 100 robberies. In West Palm Beach that number triples to 300 robberies, and in Lake Worth, that number climbs to almost 500.

West Palm Beach police have yet to solve the crime against Bodee and the other Souvlaki Grill patrons, but robbery data reviewed by Contact 5 shows they probably never will.

In West Palm Beach, not only are you three times more likely to be robbed, but last year police only solved 12 percent of robbery crimes in the city - the lowest clearance rate out of anywhere in our coverage area. (Wellington solved the most robberies in 2016, with a 63 percent clearance rate.)

We reached out to the West Palm Beach Police Department about their low clearance rate. They wrote back saying:

“The West Palm Beach Police Department is always concerned when someone is victimized. Public safety is paramount.  Our outreach programs prove beneficial as we continue to focus on our residents to trust our officers to report crimes.  Building this trust from our community reporting these crimes allows us to deploy officers to areas where we believe additional crime will occur. Weekly, we develop a strategic plan distributed to all shift commanders for appropriate manpower allocation to the areas affected, which may include surveillance, saturation patrols, or engaging our community through outreach.”

Police say you are more likely to get out of a robbery unscathed if you just comply with robbers. You can also help police solve these crimes by remembering as many details as possible.

Use the map below to see where robbery crimes in West Palm Beach happened in the last 23 months.