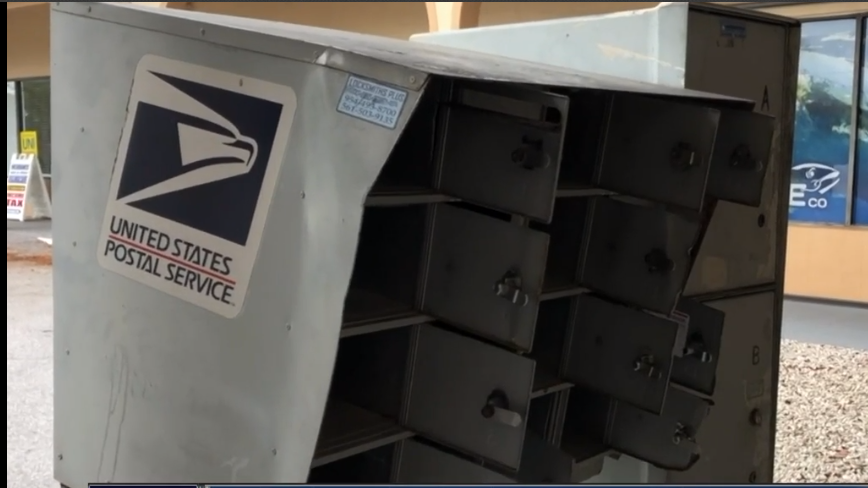 The U.S. Postal Inspection Service is warning residents about a crook who's breaking into mailboxes across Palm Beach County and stealing people's mail. 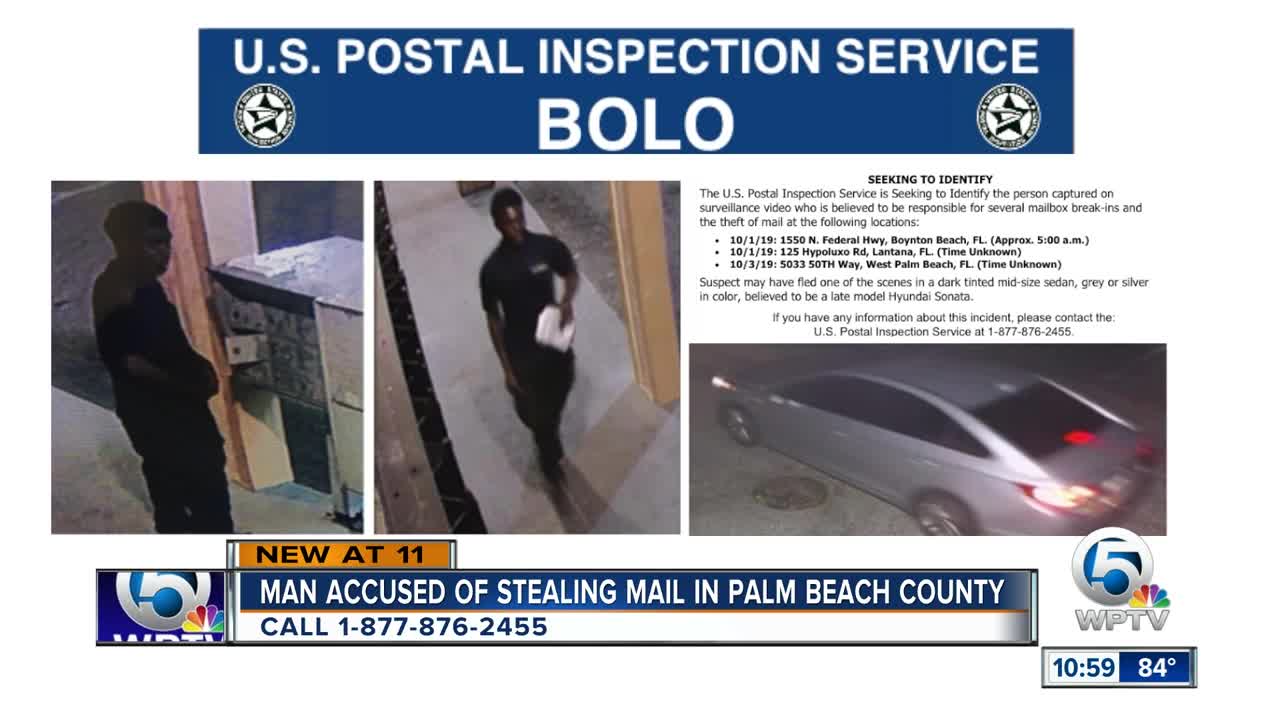 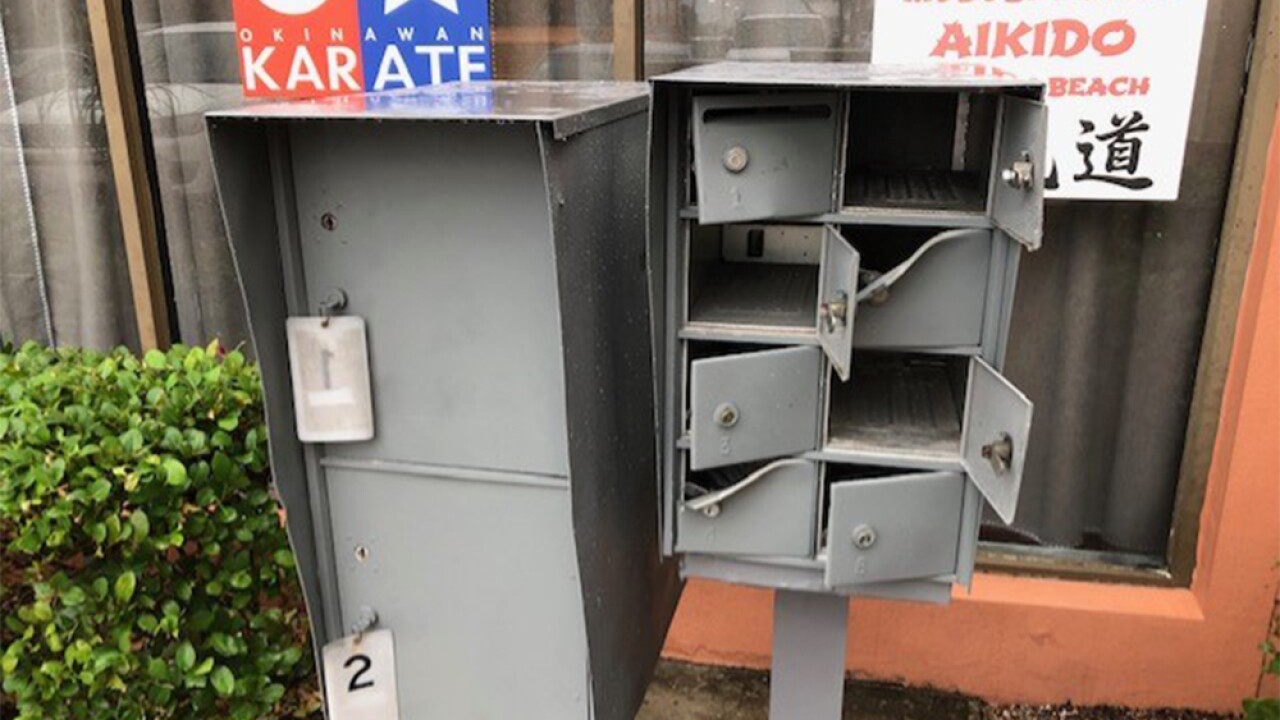 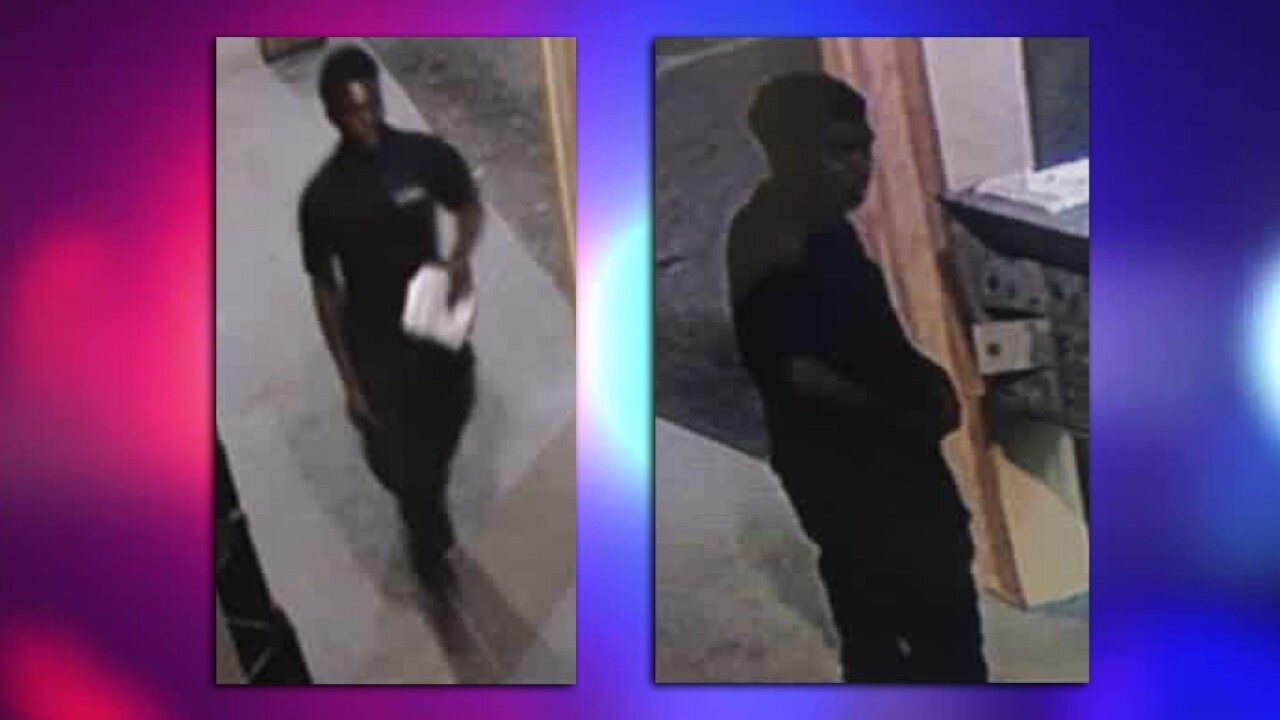 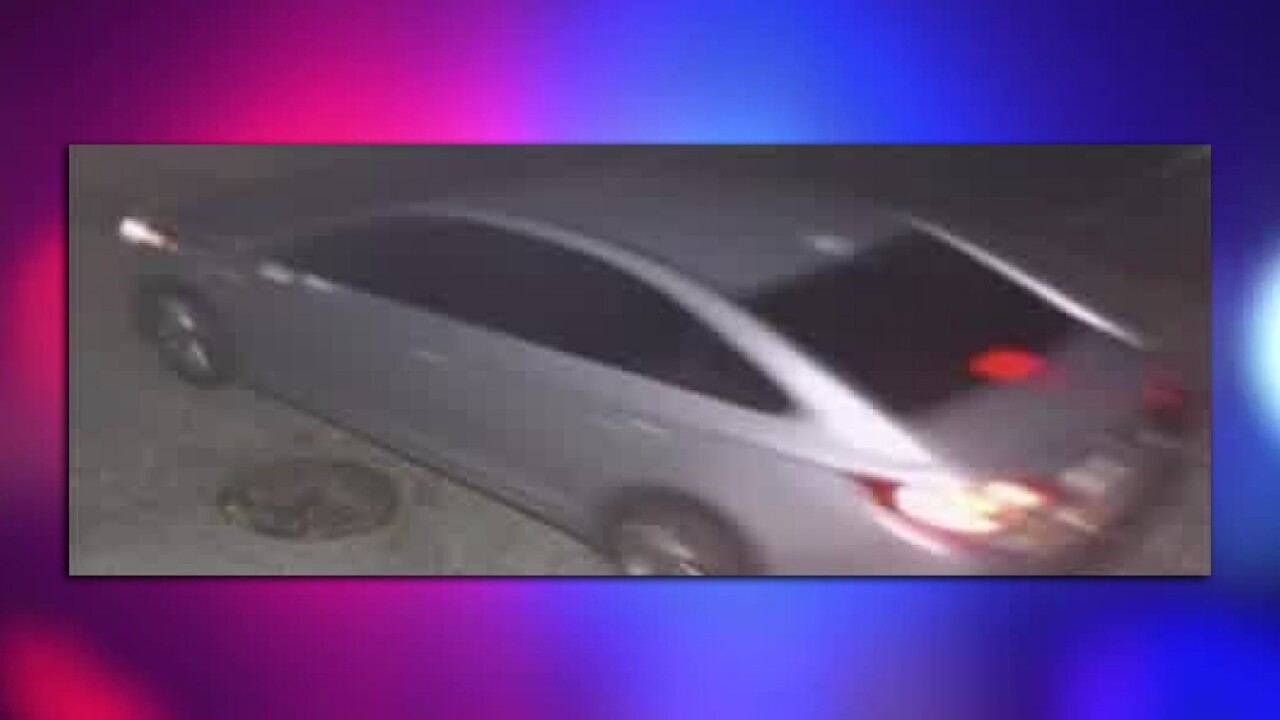 The agency said the same man used some kind of tool to pry open mailboxes at the following locations:

“Apparently, somebody was in there ransacking, vandalizing and trying to find something of value,” said Brian Nickerson, who owns Boss Tacos on North Federal Highway.
Before loading burritos with beef and beans, Nickerson spotted the inside the Ocean Palm Plaza in Boynton Beach broken into last Tuesday.

“It looked as though somebody may have backed into it, but then I went around the front and saw they were all pryed open,” Nickerson said.

The suspect may be driving the following vehicle:

At this point, investigators believe the crook is the only person involved in the crimes. However, they're still trying to determine if he had a getaway driver.
The agency also believes he might try to break into more mailboxes.

If you use any of those mailboxes and worry you may become a victim, the U.S. Postal Inspection Service advises you to constantly check your bank and credit card accounts for any suspicious activity, and also check your credit score regularly.

In addition, reach out to your bank even if you haven't fallen victim yet and alert them to the crimes. Your bank may be able to take some protective and precautionary measures now.

The U.S. Postal Inspection Service is investigating several mailbox break-ins and mail stolen in Boynton Beach and Lantana. Cases are believed to be connected. The suspect was caught on nearby surveillance cameras, and could now be facing federal charges. @WPTV pic.twitter.com/p6tasOQSAc