Technology limitations cause concern ahead of 2020-21 school year 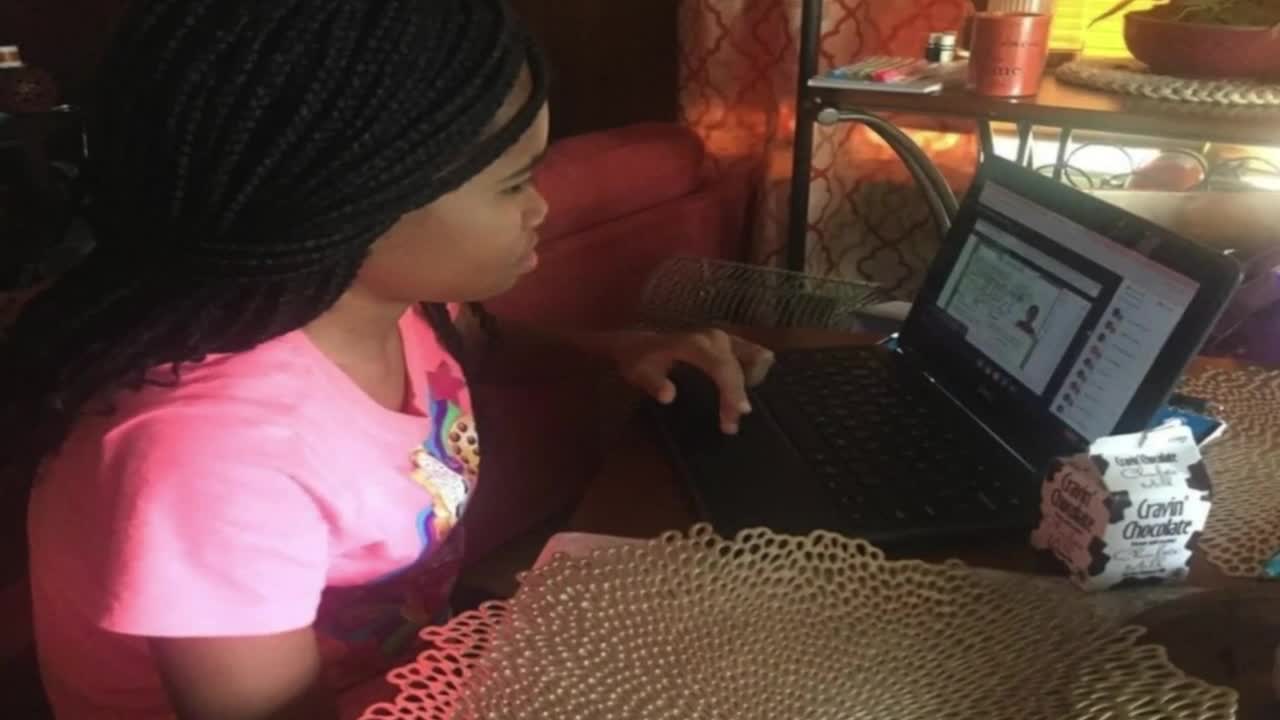 As the start of the new school year approaches, the debate on what to do about the digital divide in low-income communities continues.

PALM BEACH COUNTY, Fla. — As the start of the new school year approaches, the debate on what to do about the digital divide in low-income communities continues.

Tammy Jackson-Moore is used to speaking up

"We are an advocacy organization that speaks on behalf of the residents of Belle Glade, Pahokee, and South Bay on a myriad of issues that might come up that face the community," Jackson-Moore said.

Tammy said right now one of the biggest issues is childrens' access to education.

"As time went on we learned some students were not accessing the learning environment and it was completely because they didn’t have internet access in their home," Jackson-Moore said.

Tammy added even if children has internet access some families didn’t have enough materials.

"Some of them come from homes where there are several children in the household, so they were assigned one or two Chrome books, but maybe there were four of five children that need to participate in the learning process. So those children were not able to participate as well," Jackson-Moore said.

"With understanding that we want to educate folks, but I’m an old school type of guy, education comes after. But what’s more important is the safety of our kids and our teachers," Wilson said.

Mayor Wilson said the health care and educational disparities in the Glades are nothing new. He says with a 36% poverty rate, it’s not easy to keep up with schools on the east coast in Palm Beach County.

"But hey we make the best of what we have and I’m confident that the powers to be will ensure we get the resources to take care of our school," Wilson said.