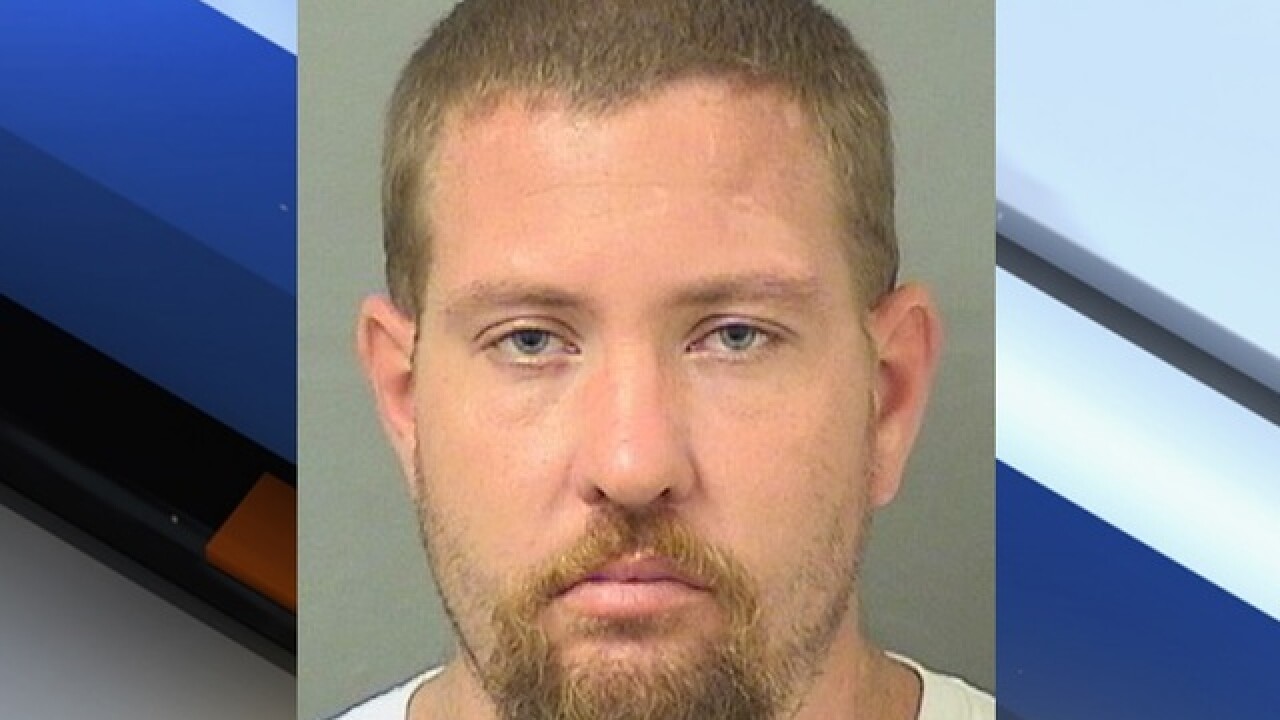 Deputies arrested the man they say was the driver involved in a hit-and-run crash that killed a pedestrian last May in suburban Lake Worth.

William Layton, of suburban West Palm Beach, was booked into the Palm Beach County Jail Thursday afternoon on charges he fled the scene of a deadly crash, has no valid driver's license, and tampered with evidence, jail records show.

The Palm Beach County Sheriff's Office said the pedestrian, Manny Vargas, 38, of suburban Lake Worth was walking southbound along the bike trail in the 3400 block of South Military Trail on May 28, 2017, at 2:51 a.m. when he was hit. The vehicle fled the scene.

Vargas succumbed to his injuries.

Vehicle parts including a grill, molding, Toyota hood emblem, and pieces of headlight glass were scattered throughout the roadway. Investigators determined the suspect car was a 2004-2007 silver Toyota Corolla.

The next day, PBSO received an anonymous tip that the vehicle belonged to William, “Billy,” Layton, according to an arrest report. Investigators say they found the Corolla with damage to the passenger side parked in Layton’s driveway.

Layton was seen on video leaving a bar and getting into his car shortly before the crash, the report states. Surveillance video from a nearby business captures the moment of the crash.

“The vehicle never makes an attempt to avoid the pedestrian nor use its brakes to slow down,” a deputy wrote in the report.

Shortly after, the Corolla is seen again on surveillance video of another business when Layton gets out and looks at the damage to the car, according to the report.

A witness reported Layton washing off the front of the vehicle with a hose.