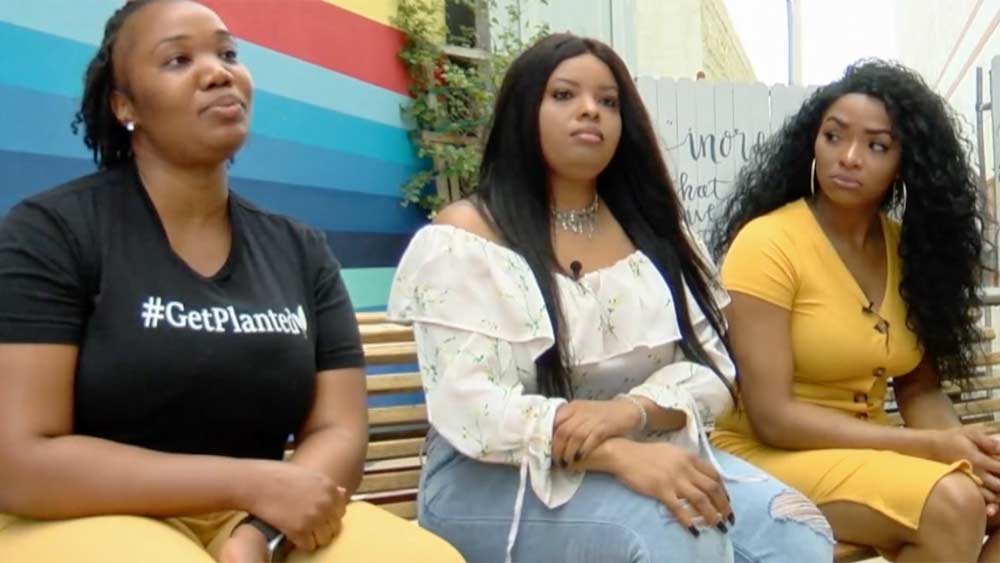 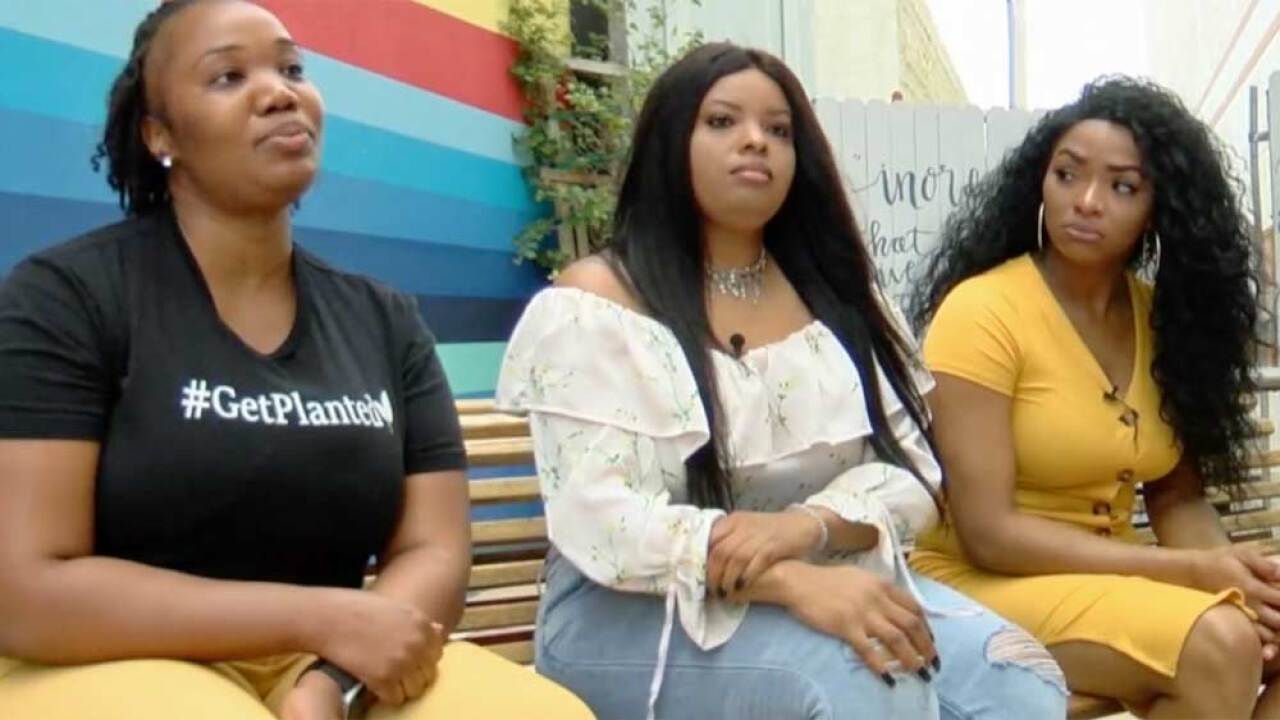 Georgette Laguerre, Guelita Pericles and Fredline Sanon are all millennial women with knowledge to share about finances.

"Especially females, they tend to follow the trend, so they are trying to be in competition with other women, so of course they want to rock the latest outfit, the latest hairdo," said Laguerre. "They don't care how much money they spend on it."

"I would say income inequality would be a factor," said Pericles. "A lot of women are not making as much as men are, and their expenses are already high."

This trio has debt and difficulties but also control over it now. They even devote part of themselves to teaching financial stability to others.

As the saying goes, they wish they knew what they know now when they were younger.

"I was spending like $400 in one setting just to get my hair done," said Laguerre.

"I've learned a lot about the value of money and how to invest the money and manage it properly," said Pericles.

"I wouldn't have made those impulse purchases," said Sanon. "Put myself in those situations. If I don't need to do it, I won't do it."

According to the study, millennial women are almost three times as likely as their male counterparts to have no retirement plan. They're more than twice as likely to have debt and be unable to save.

"So, you think, 'Let me use the credit card for now, and then I'll pay it back later,' and then life happens," said Sanon.

Advice for someone that is dealing with financial debt?

"If you cant afford it with cash, simple, do not put it on a credit card," said Laguerre.