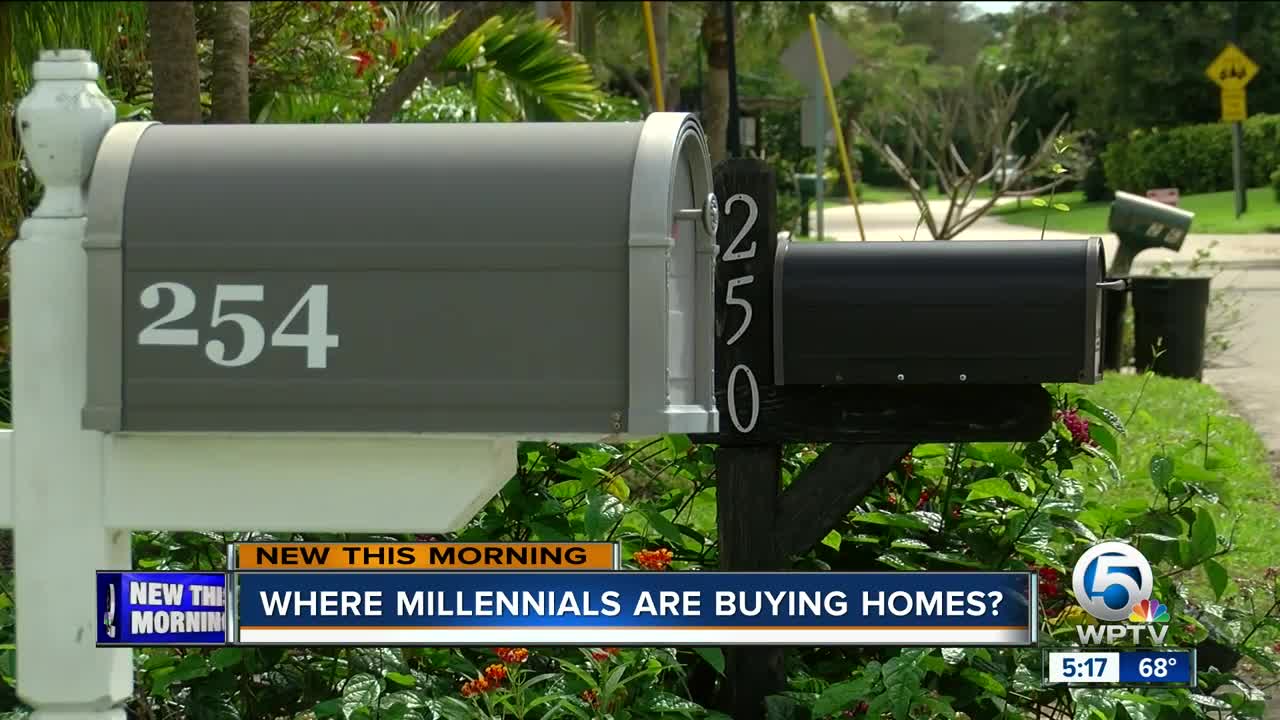 Millennials represent the largest share of the home buying population in the country, making up about 34 percent of buyers. 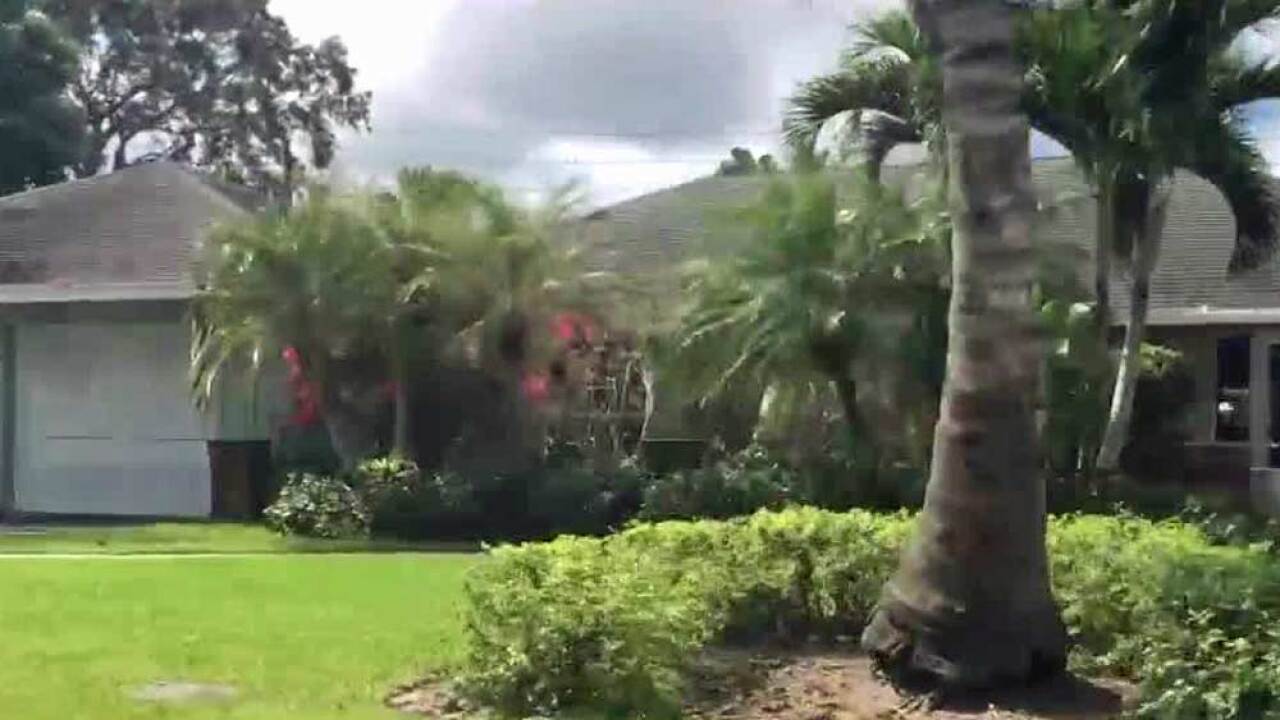 PORT ST. LUCIE, Fla. — Millennials represent the largest share of the home buying population in the country, making up about 34 percent of buyers.

"A lot of it is driven by the price and school zones," said Lawler.

The same age group used to account for an even larger portion of home ownership.

"A lot of millennials are now going through college, spending more time on higher education, delaying marriage, which then delays everything," said Lawler.

Despite that, Port St. Lucie ranks in the top 10 nationwide when it comes to cities with the most millennial home ownership, according to a study by Smart Asset. Fifty-three percent of millennials in the city own their homes.

Florida is among the top 10 states in the country for millennial home buyers and real estate agents believe there is a reason behind that, in the form of no state income taxes.

"If you aren’t paying state income taxes, there is more money in your pocket that these millennials can have saved for a down payment," said Lawler.

In Palm Beach County, the numbers don't quite compare since the price point is higher, according to real estate agents.

Lawler points to Tequesta as an attractive option for millennials, like Traci Nelson.

"We went with less space because of the area," said Nelson. "We wanted to be here."

Nelson recently purchased in Tequesta because education was at the top of her list.

"People are gravitating toward this area because of the schools," said Lawler, who says millennials think about the future of families and education.