An allegation of sexual assault against Supreme Court nominee Brett Kavanaugh is sparking conservation around the country about how society responds to alleged victims coming forward. 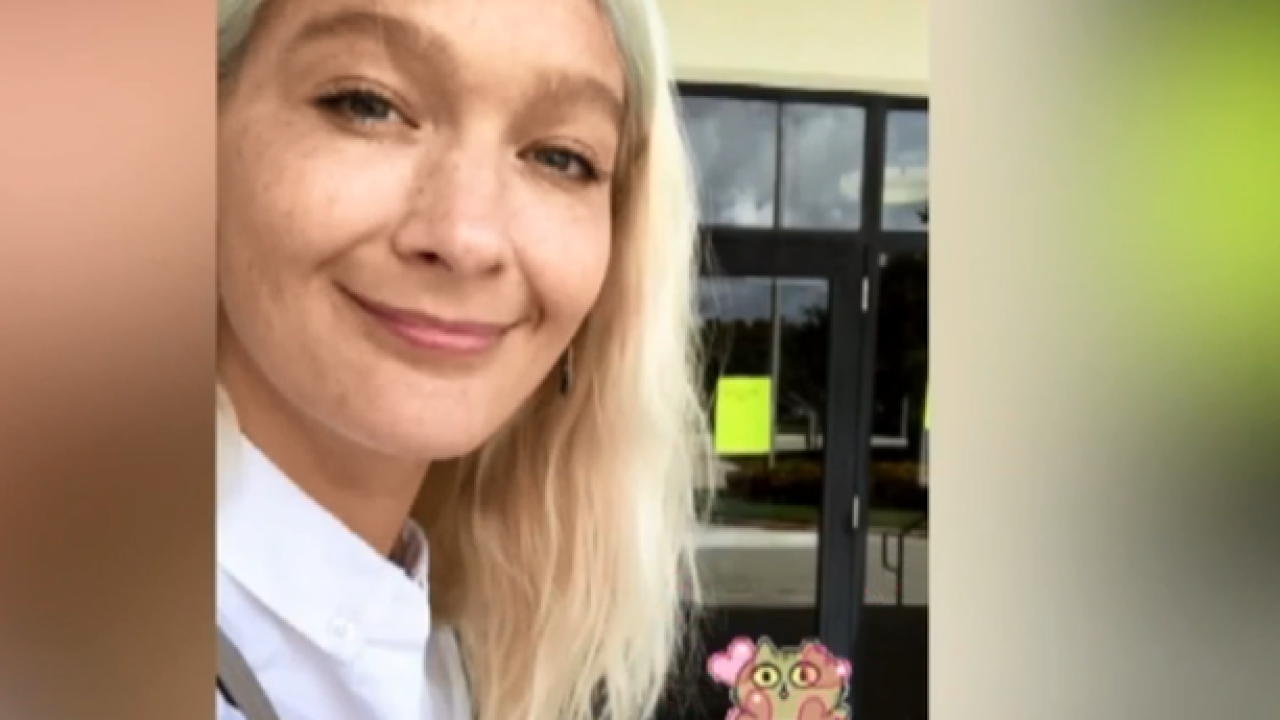 An allegation of sexual assault against Supreme Court Nominee Brett Kavanaugh is sparking conversation around the country about how society responds to people who allege sexual assault, particularly years after the fact.

"When everything is kept in the dark, it just keeps happening," Kat Duesterhaus said.

Duesterhaus said she experienced sexual assault and the doubt that comes with revealing what happened, as a teenager living in California.

Duesterhaus said she told someone soon after the assault happened, however, she was met with victim-blaming comments.

“I think a lot of the repression and the trauma was very hard for me because I wasn’t believed when I first told somebody," she said. "Some of the things that I was told was well you shouldn’t have gone to that party or were you drinking?”

"Victims are definitely disclosing at a far greater rate than they had before, but we need that momentum to continue and we need to build that into society so that it’s ok for victims to come forward," said Nicole Bishop, director of Palm Beach County victim services.

It can still be tough for Duesterhaus when sexual assault allegations make headlines.

“I could easily be triggered especially reading comments that are very victim blaming," she said.

She takes her own approach to help other victims by being an advocate.

“Come to meetings and do activism on more of the ground level," she said.

Duesterhaus attended the Sexual Assault Response Teams Regional Conference in Boca Raton Friday, where SART teams from Cocoa Beach to Miami learned about how to rid themselves of their own biases to better support victims.

“One of the things that we actually discussed at this conference here today is what was the number one thing that crime victims and in particular sexual assault and domestic violence want and that is to be believed," Bishop said.

Even in the era of "me too," getting society to believe victims is taking some time, Duesterhaus said.

“As a survivor, it feels like it’s moving slower than a herd of turtles stampeding through peanut butter, but I know we’re going in the right direction," she said.