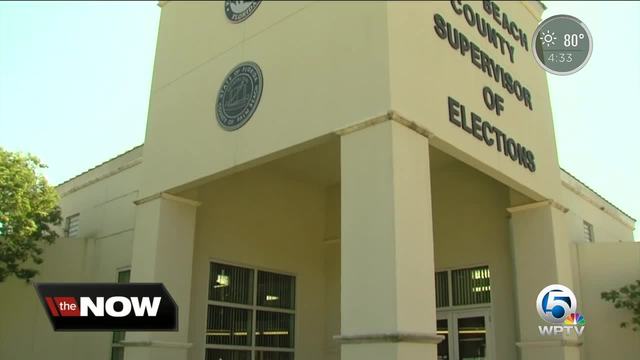 Statewide more than 1.6 million people have already voted by mail but there are thousands of ballots that can't be counted because of errors 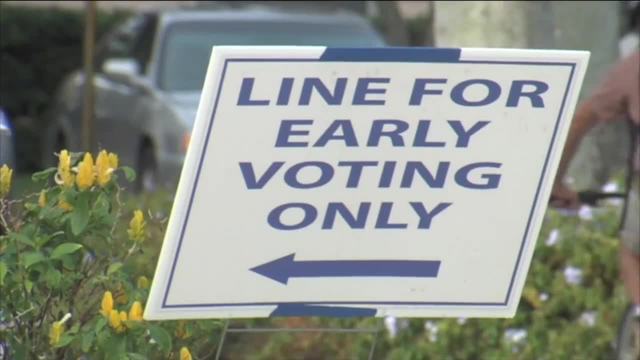 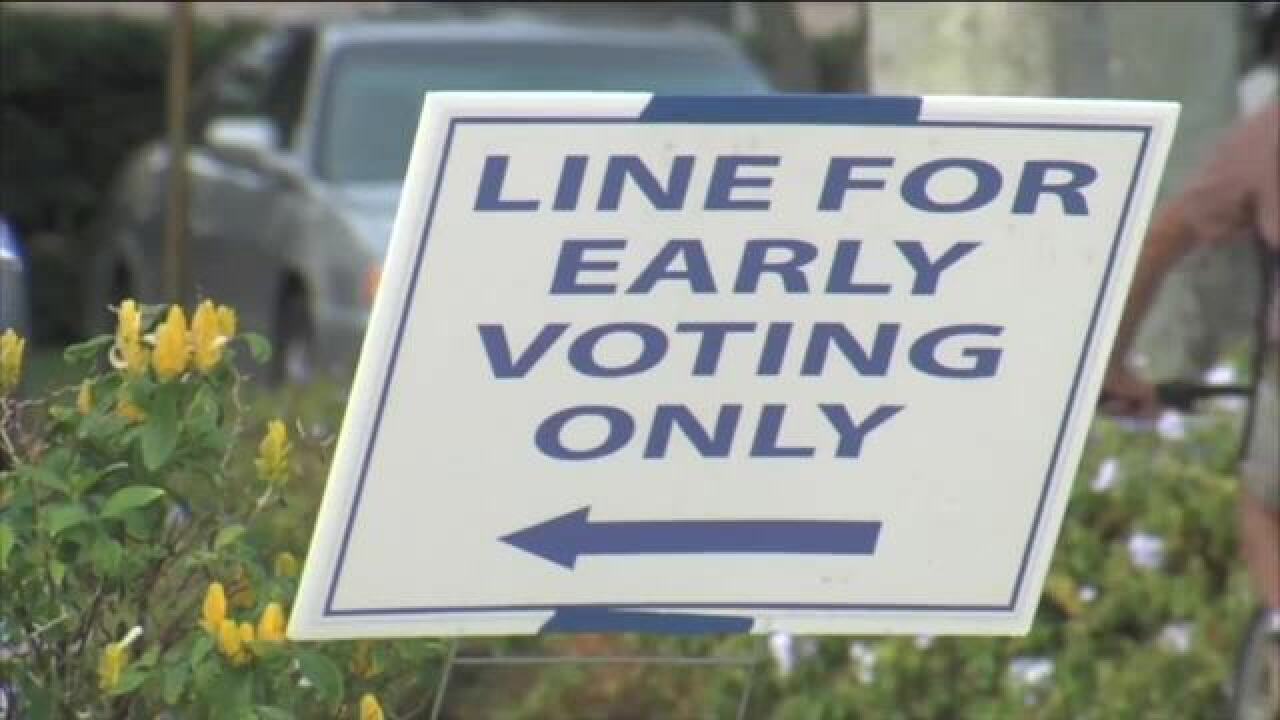 A Royal Palm Beach woman says ballots from relatives on vacation in Texas were misdirected and lost by the post office.

Pena says she sent the ballots to her father and son who are visiting relatives in Texas.

According to the tracking number on the return envelope, Pena says the ballots were in West Palm Beach for a short time and then were forwarded back to Texas.

Pena says postal officials were at a loss to explain why the envelope addressed to her in Florida ended up back in Texas.

She says a postal supervisor is now trying to get the envelope and ballots back before next week’s deadline.

Under Florida law, voters can request a duplicate ballot if they believe a ballot has been lost in the mail.