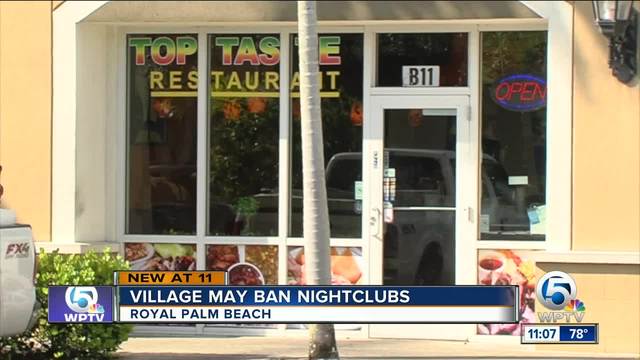 Serving food by day and liquor at night, the Village of Royal Palm Beach is accusing a restaurant of turning down the tables and turning up the music at night. 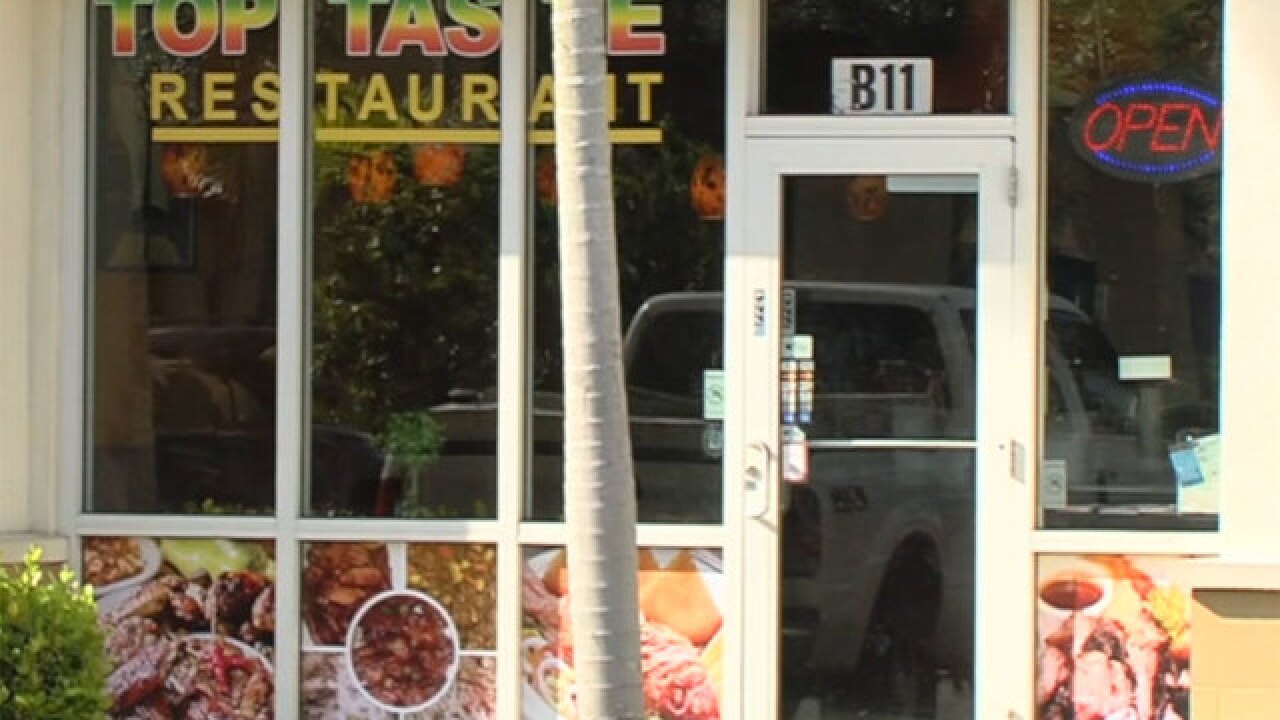 Serving food by day and liquor at night, the Village of Royal Palm Beach is accusing a restaurant of turning down the tables and turning up the music at night.

On social media, the events at Top Taste, a Jamaican restaurant in the Cobblestone Village shopping center off of Okeechobee Boulevard, would be promoted as "can’t miss" events, with scantily scad women, fancy cars and food.

“You had a restaurant. When it got dark, it stopped being a restaurant and moved tables out of the way and turned on the dance music and it became a nightclub,” said Royal Palm Beach Mayor Fred Pinto.

“No it was not a nightclub. It was a restaurant, just having some fish fry every other Friday night. That’s it,” said Delroy Blake, the owner of Top Taste.

The events drew the attention of code enforcement and the Palm Beach County Sheriff’s Office (PBSO). They say the music was too loud, there were too many people, and it was going until 3 or 4 in the morning.

“It became a challenge for PBSO to make sure that they kept what we call, law and order, to make sure nothing bad was happening,” Pinto said.

In response, Top Taste canceled the gatherings about 6 months ago.

“As soon as the problem occurred with the (village) I was like okay, I’ll shut it down because I don’t want any problems,” Blake said.

“That’s not what we’re about in Royal Palm Beach. So if that’s something that a business wants to do this is not the place to try to do that. I’m sure they can find other places where they can do that,” Pinto said.

“I’m fine with it. I don’t run a nightclub. I run a restaurant,” Blake said.

On Thursday, council will vote one last time on the updated language regarding nightclubs. It’s expected to pass.