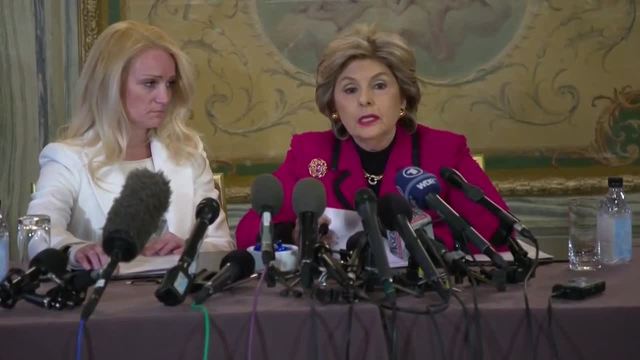 The woman who took in suspected Parkland school shooter Nikolas Cruz and his brother Zachary after their mother passed away spoke at a news conference in New York Tuesday. 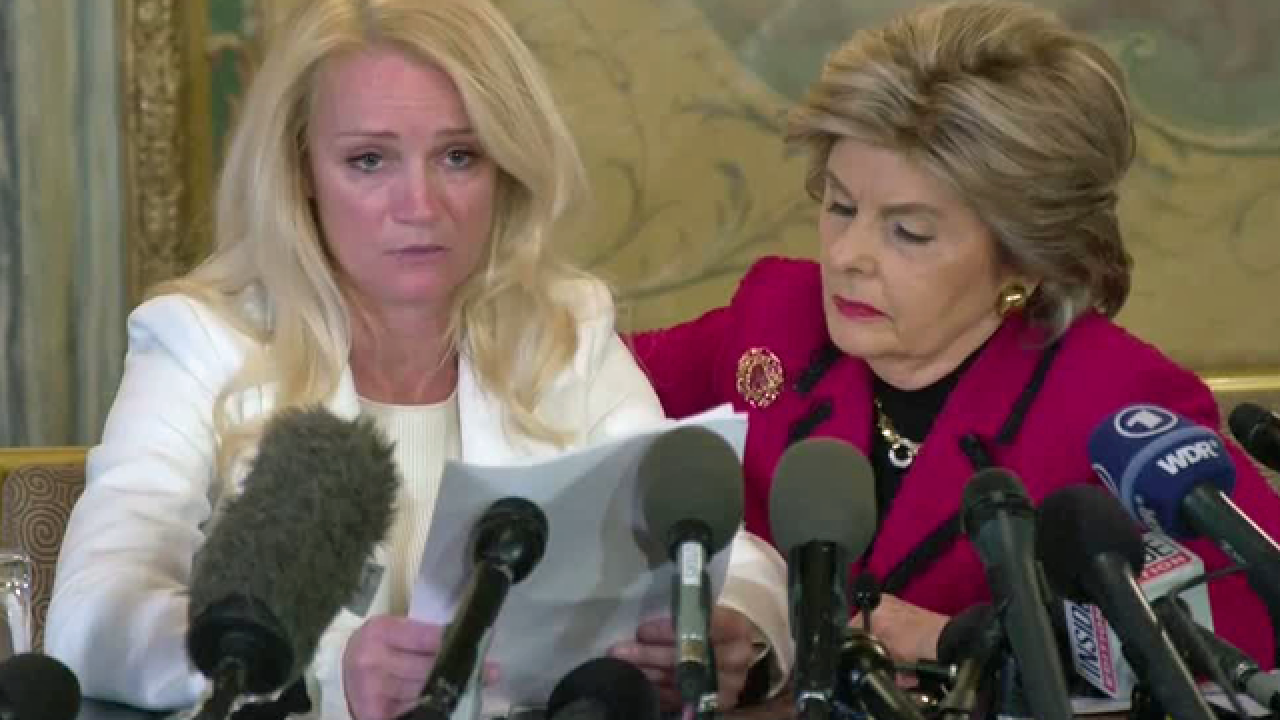 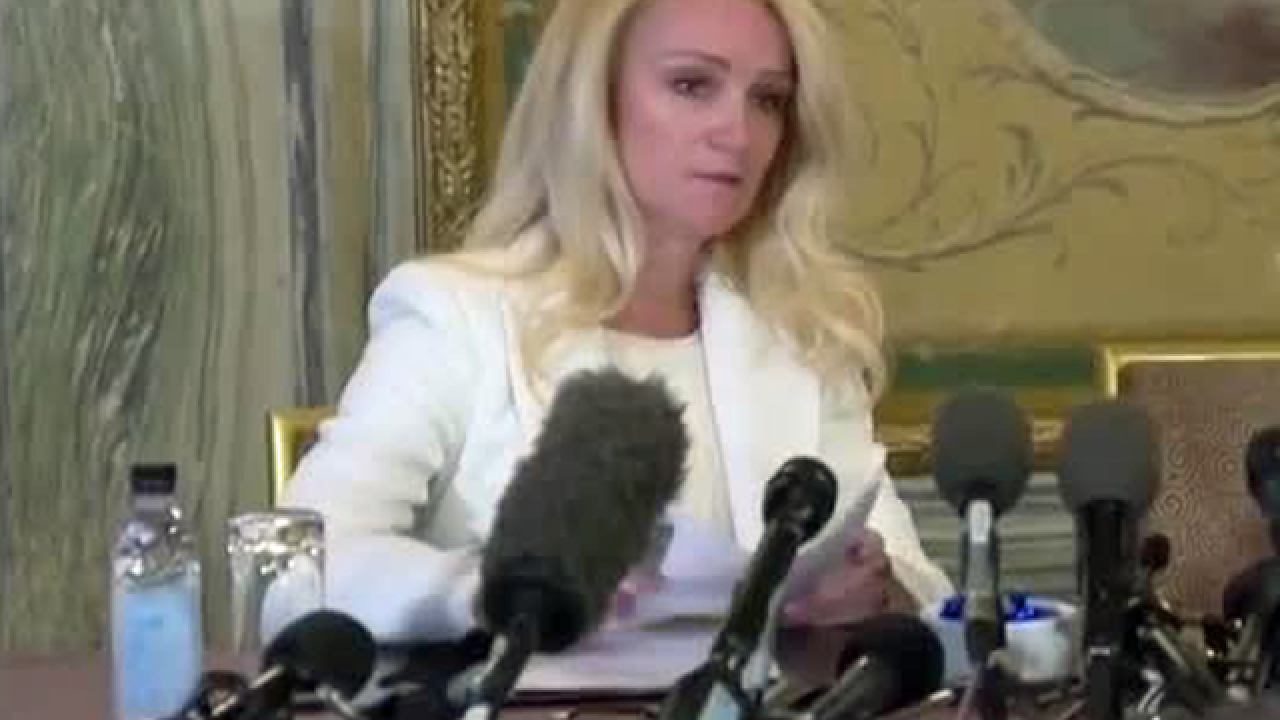 (AP) --  A Florida woman who watched over the teen suspected of killing 17 people at Marjory Stoneman Douglas High School says she did everything she could to warn law enforcement about him several months before the shooting.

Rocxanne Deschamps, who lives in Palm Beach County, spoke publicly during a Tuesday news conference in New York about her relationship with accused school shooter Nikolas Cruz, and his family

"I first met Nikolas Cruz when I lived next door to Nik, his brother Zach and thier mother Lynda, in Parkland, Florida," Deschamps told reporters on Tuesday. "[We] talked everyday. Sometimes they would come to my house, and sometimes I would go to their house. We became friends very quickly. She was like my mom."

Deschamps sat alongside famed attorney Gloria Allred, who called the press conference. "Rocxanne feels tht the system failed the victims of the Parkland tragedy, even though she did everything that she could do to prevent it," said Allred.

"Rocxanne reached out to me because she was concerned that there were many false statements made about her, and she wanted to share her truth about what really happened."

Deschamps told reporters that her son used to play with Nikolas and Zachary in the neighborhood, and both she and Lynda Cruz would take turns watching the children during the week.

"In October 2016, I stayed at Lynda's house for three weeks with my children," said Deschamps, who is a mother of three. "While I was there, I saw a gun on the floor, in the closet of Nikolas's room. The guns that I observed were not hunting guns. They looked like army guns."

Deschamps says she got permission from Lynda to put any bullets for the guns in a safe.

"Lynda was afraid to do it herself, because she was afraid of Nikolas," Deschamps said, explaining that she was afraid for the well-being of her then five-year-old son. "Lynda had told me that Nikolas had put a gun to her head in the past."

In late-October, Lynda Cruz was diagnosed with pneumonia. Despite Nikolas's obsession with guns, Deschamps promised to take care of the boys just before Lynda Cruz died.

Unlike Lynda Cruz, Deschamps told Nikolas he could not bring any guns into the home, excpet for one BB gun. "All the other guns were taken to a friend's house, where I was assured by the friend's parents that they would be locked up," she said.

However, that did not stop Cruz from trying to bring guns inside. "Nikolas lived with us for a little less than one month. At first, he was on his best behavior, but then we had to make a number of 911 calls."

Deschamps called again after her son suspected Cruz buried a gun in the backyard. Deputies were called a third time when Deschamps' son and Cruz had a fight. (Cruz also called 911 then.)

"[Deputies] said they could not stop him from buying of having possession of guns," said Deschamps. "I told them that Nikolas was 19 years old, but he felt mentally and emotionally as similar as a 12 year old."

Deschamps says she implored him to get professional help and take medication but Cruz refused. He eventually moved in with another family when Deschamps said she told him to choose between his guns and her home.

"It was either going to be the gun or us. 'You have to choose. You could not have both'," Deschamps says she told Cruz. "He chose the gun."

We have reached out to the Palm Beach Sheriff's Office about the allegations and are awaiting their response.

The WPTV web team and Contact 5 Investigator Merris Badcock contributed to this report.