Whale shark spotted off the coast of Palm Beach 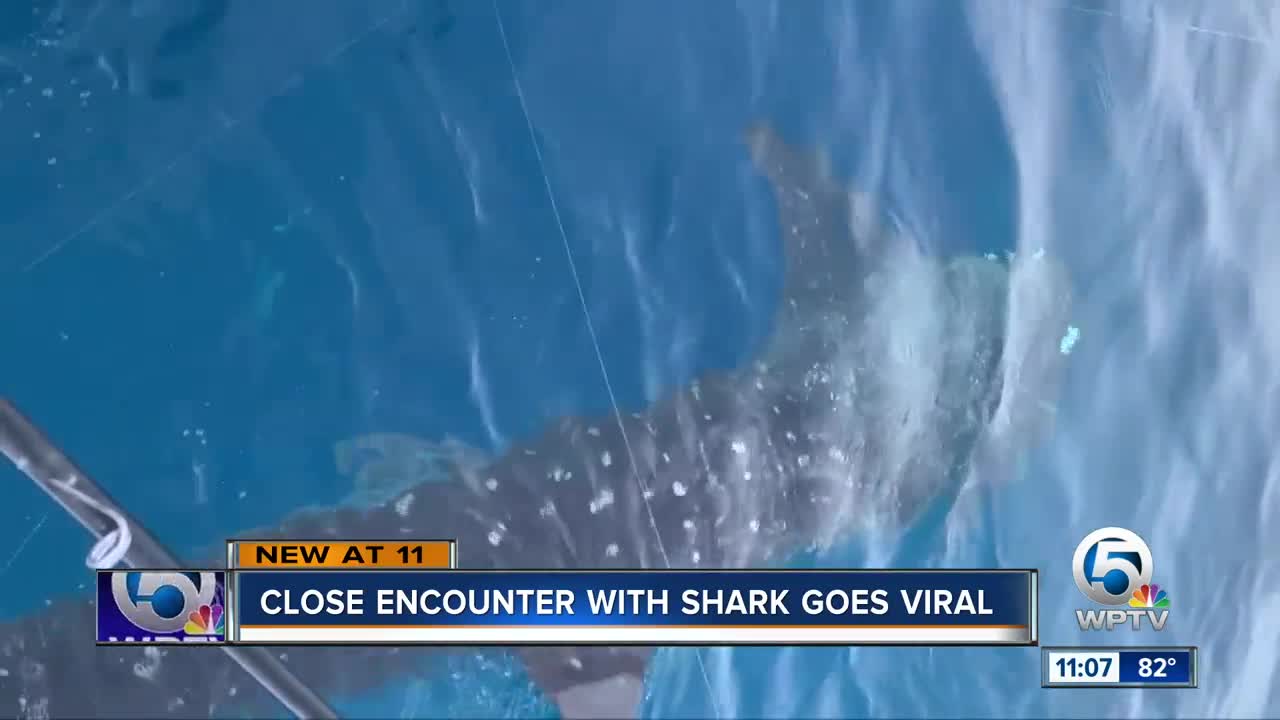 Vacationers got a rare close encounter with a whale shark off Palm Beach on Friday. 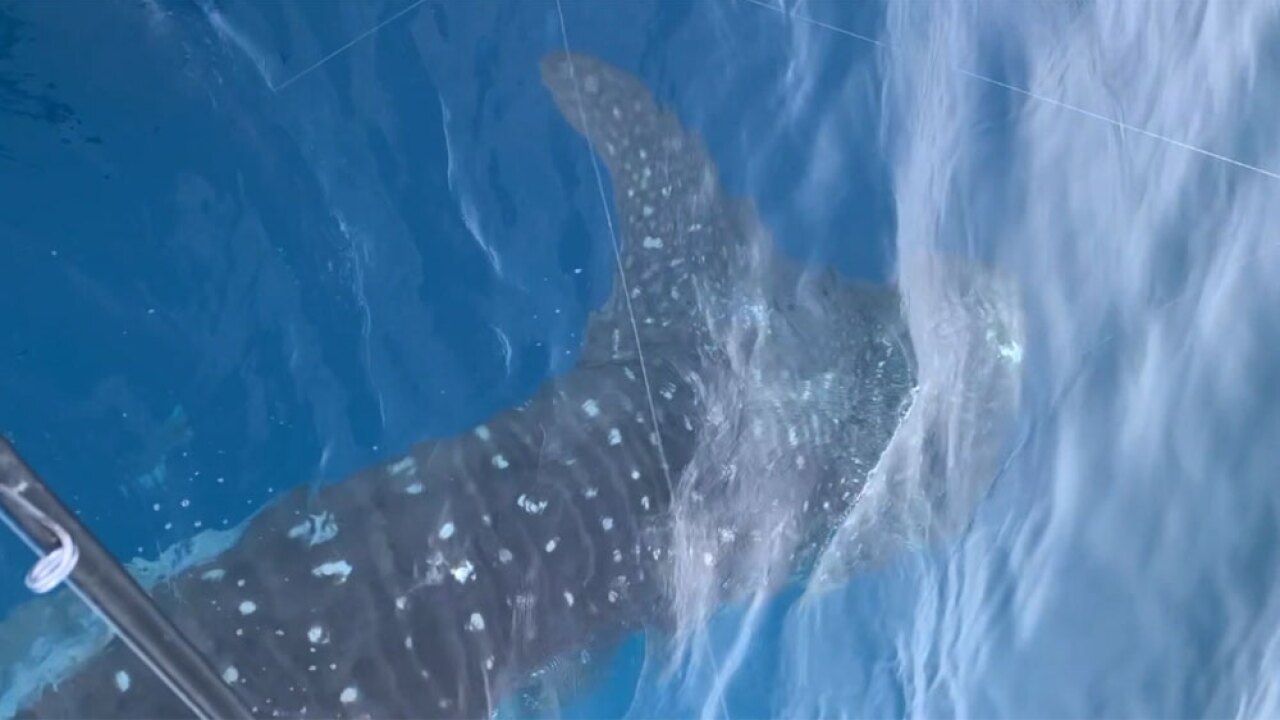 Visitors on board one of the Blue Heron Charter boats were able to capture video footage of a juvenile whale shark just feet away from where they were standing.

“It wasn’t scary at all. The animal is very docile, pretty beautiful, moved through the water real slow and brushed against the boat a few times,” said visitor Lenny Gombert.

Gombert was visiting from New York and in town celebrating his wedding anniversary with his wife when he experienced what he calls a once-in-a-lifetime opportunity.

“I have to be thankful and have gratitude for being out there yesterday. It was my anniversary, 32 years married to my beautiful wife Sandy, and we are only here because my in-laws own a place here in Jupiter that we vacation at,” said Gombert.

Although whale sharks are said to be rare along the eastern coast of Florida, other species such as black tips, hammerheads, lemon and tiger sharks are some of the most common.