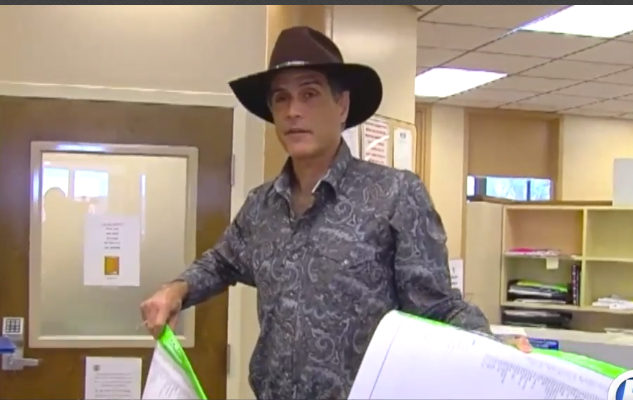 You might remember the name, Fane Lozeman. He has a long history of taking on Riviera Beach and winning, including twice at the United States Supreme Court. He's back at Riviera Beach city hall with another fight. 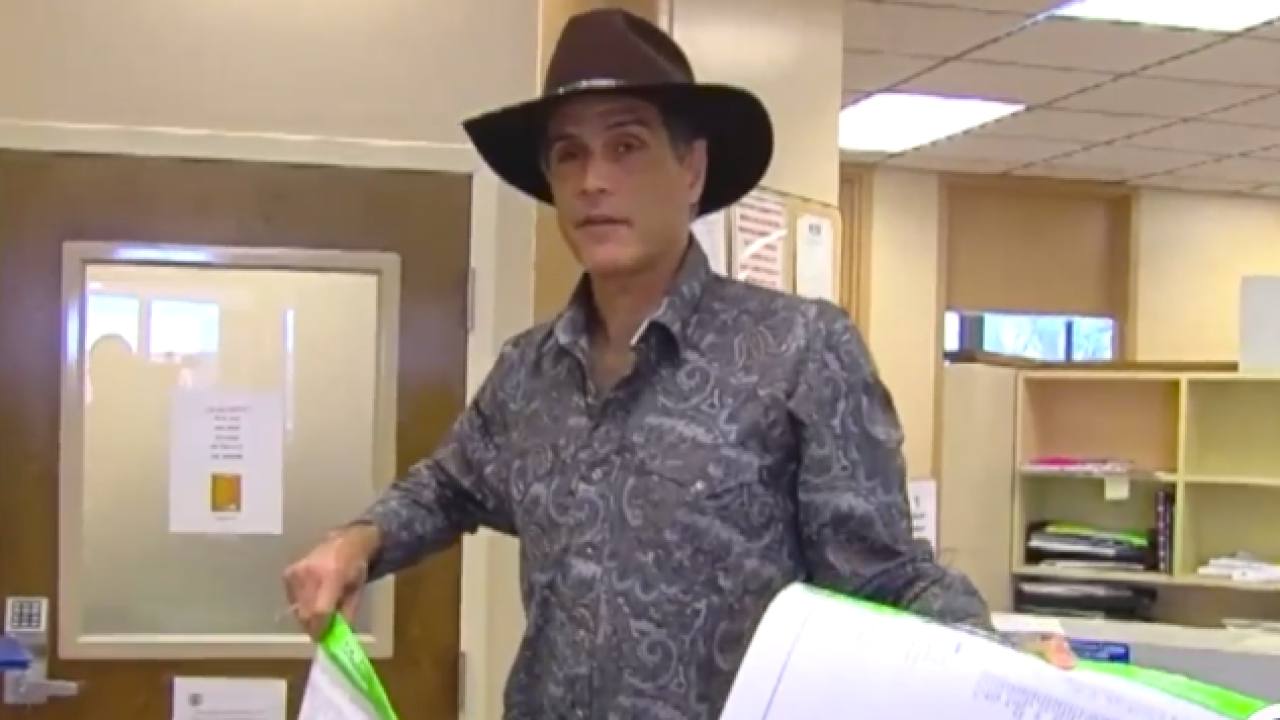 RIVIERA BEACH, Fla. — You might remember the name, Fane Lozman. He has a long history of taking on Riviera Beach and winning, including twice at the United States Supreme Court.

Lozman is back at Riviera Beach City Hall with another fight.

Recently, he tried to apply to build in Riviera Beach but says he was rejected.

He’s already beaten the city twice when his case went all the way to the Supreme Court: once after he was arrested at a city council meeting when he was at the podium speaking and again after the city seized his floating home and destroyed it.

This battle now is for two of the 51 acres he owns on Singer lsland where he seeks to build a home on dry land. On Monday, he filed the plans for a 9,000 square-foot home with a pool and tennis court.

This is part of a master plan to build more on Singer Island -- for possible floating homes or homes on stilts.

The city will respond in 30 days to this application.