'We are just not a city of crime. This is a pioneer city,' says a resident 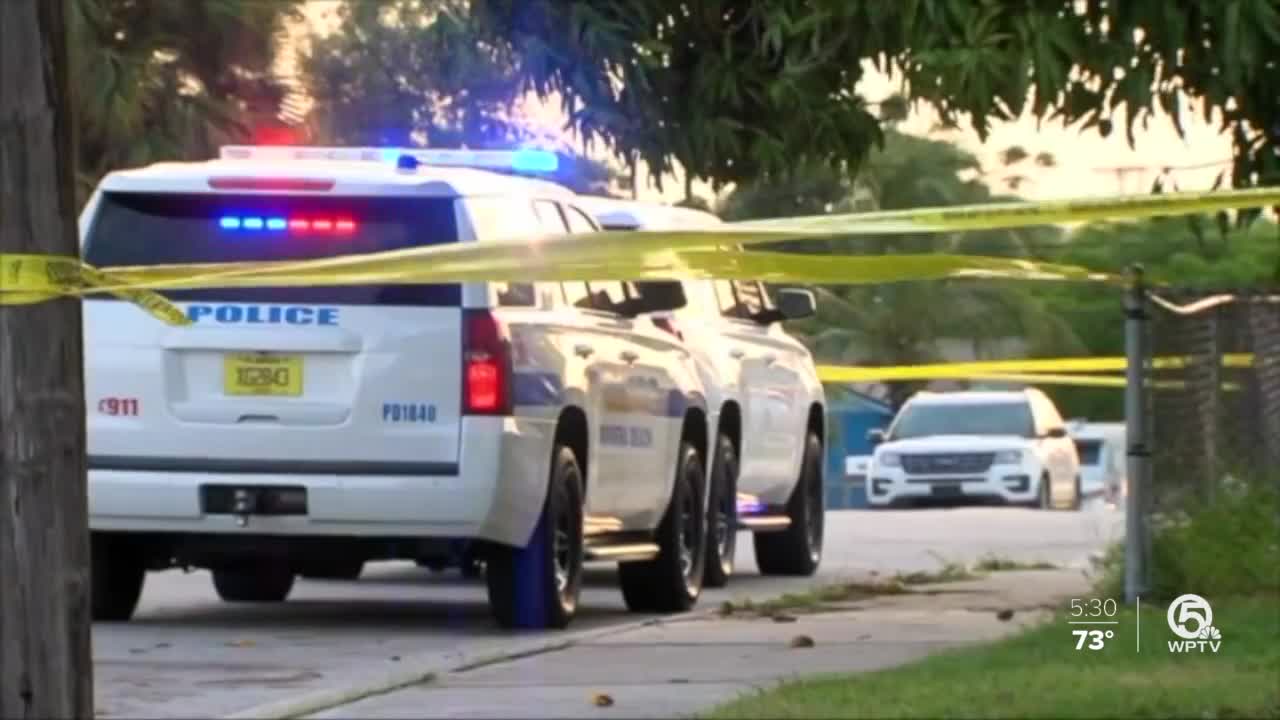 Approximately 10 months after taking over the Riviera Beach Police Department, Police Chief Nathan Osgood is not happy with the number of deadly shootings.

RIVIERA BEACH, Fla. — Approximately 10 months after taking over the Riviera Beach Police Department, Police Chief Nathan Osgood is not happy with the number of deadly shootings.

Fourteen so far in 2020, five more than in 2019. He’s also dissatisfied with the number of arrests and people willing to come forward. This weekend he plans to reclaim the streets and he’s bringing a lot of back-ups.

Best friends Tracy Smith and Wanda Gordon wouldn’t live anywhere else other than the City of Riviera Beach.

”We are just not a city of crime. This is a pioneer city,” said Gordon. ”I see the churches, community, and real people.”

Her city is a 65-percent black city and full of folks living their American dream. But some outsiders just can’t see it.

”We don’t rob, steal and kill like what some assume — it’s isolated incidents and they make broad statements and assumptions,” said Smith. “They clump us with anything negative.”

”I heard one gentleman say it’s the gun manufacturer's fault. And I’m like, that’s furthest from the truth. The person that pulled the trigger — it’s his fault,” Osgood said.

In fact, he said since taking office in February he’s out on the beat daily trying to build community relations in the city. He said many in the black community don’t trust law enforcement.

”There’s mantra, ‘snitches get stitches’ that’s got to stop,” he said.

Chief Osgood is frustrated and said a double homicide in October was the last straw. Two people were killed. Approximately 20 to 30 rounds fired and no one called 911. He said enough, is enough.

”We’re coming together to fix this,” he said.

This weekend Riviera Beach police will team with other departments in the county for a rally and march throughout the city. From 8:00 a.m. to 1:00 p.m. families still seeking closure will join law enforcement for a march from Cunningham Park to Goodmark Park, then to Monroe Heights Park.

A rally at the starting point will be held at 10:00 a.m. at Cunningham Park featuring families of victims who want answers.

”And we want people to see this. And when they see their friends on that poster dead it may trigger them to say ‘hey let me make the phone call to police,’” Chief Osgood said.

Helping people like Gorgon who lost two nephews to gun violence and is holding out hope for her family and city.

”Someone knows something and I will gladly be here,” she said.