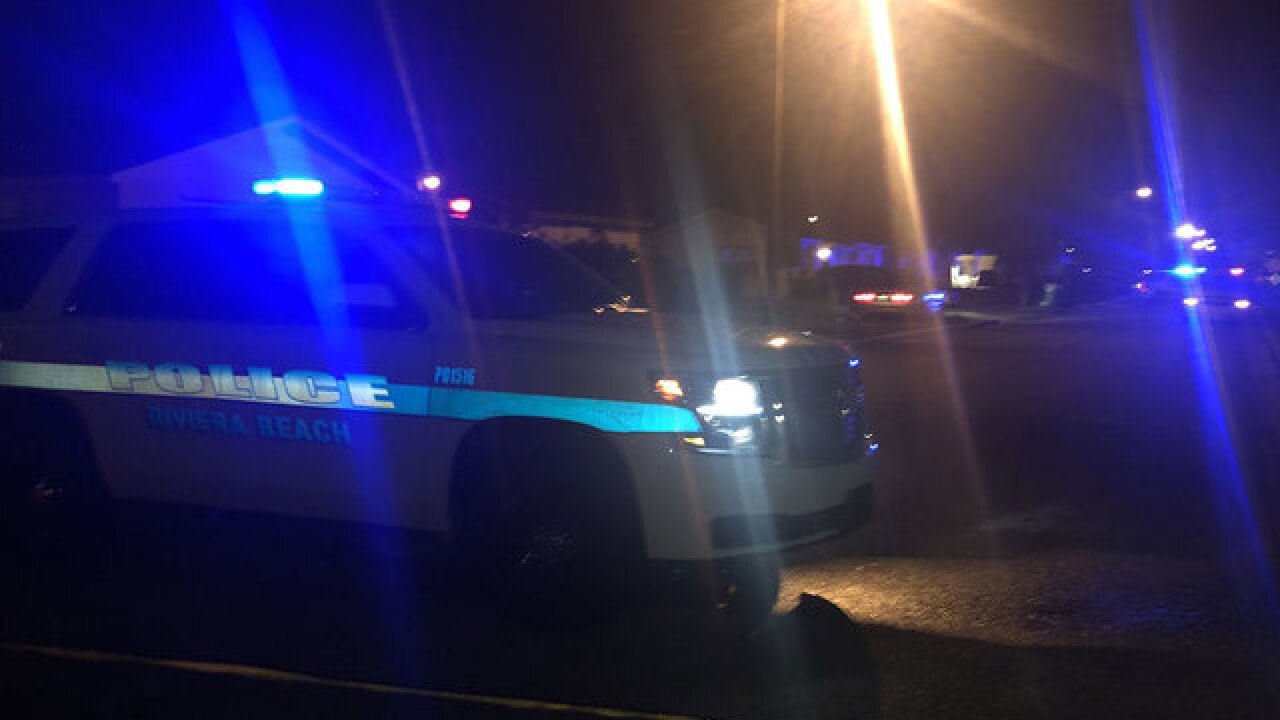 Riviera Beach police say a man and woman sitting in a vehicle were victims of a drive-by shooting Sunday around 8 p.m.

Investigators said one of the victims, a 25-year-old woman, was attempting to drive herself to a hospital and crashed near President Barack Obama Highway and West 27th Street. Her injuries were not life-threatening.

The man did make it to the hospital. His injuries also did not appear to be life-threatening.

Police later determined the man and woman were in a vehicle near 1225 West 28th Street when the shots rang out.

This shooting happened a few days after a town hall meeting to help curb the violence in that area.

Last week, seven people were shot, and two people died from their injuries.

Story updated to clarify there were two victims of the shooting that happened around 8 p.m.