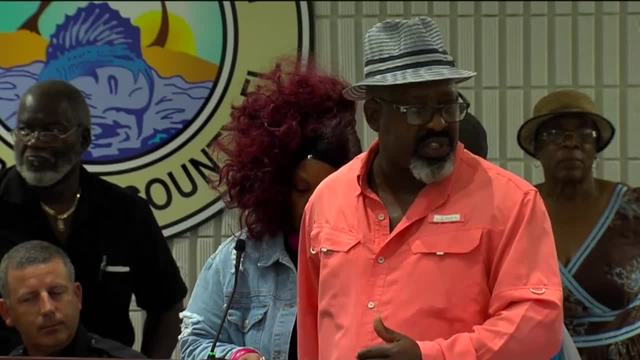 Riviera Beach opened the floor Friday night to take suggestions to curb a recent spike in violence. At least seven people have been shot since Monday, two people died. A young man and a young mother. 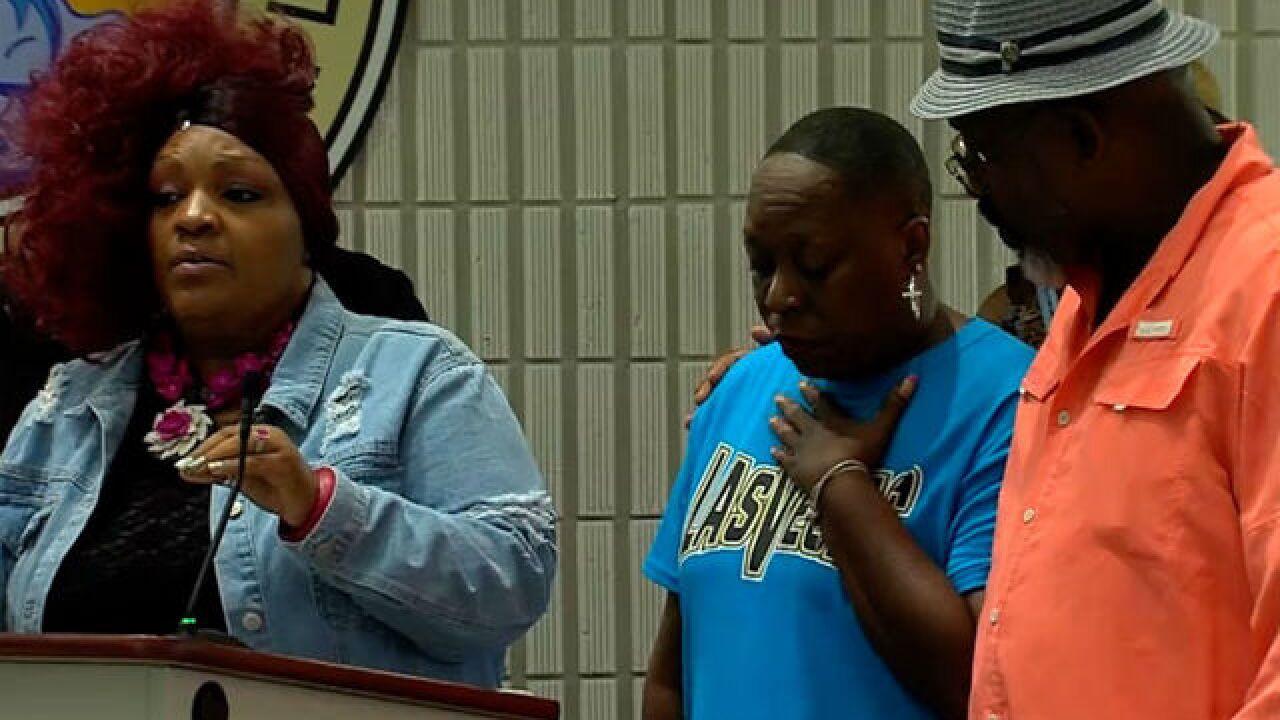 Riviera Beach opened the floor Friday night to take suggestions to curb a recent spike in violence. At least seven people have been shot since Monday, two people died. A young man and a young mother.

Still, nobody has been arrested.

“This will be a different type of meeting,” Mayor Thomas Masters said at the start.

Friday night in Riviera Beach, politics put aside to get honest.

Twenty-seven-year-old Kevin Humphrey’s family were the first to speak. He was shot and killed Tuesday.

“It’s hard to talk to the young fellas and beg them, please, don’t go after the next person,” his uncle said.

“What I tell young kids in the jail when you do these shootings, you may not care but momma care,” another man said.

“Let’s put a dent in the culture, the culture that easy is the best way and make jobs readily available or help those who have felonious histories to get them,” said one of Humphrey’s relatives.

“Take the cop out of the car and put him on the street,” a woman said.

“You can talk about it, but when you see a kid with no shoes on, go get him new ones,” said another man, who said he spent time in prison.

A focus: enriching young men’s life, so they can live.

“I tell them all the time. Listen boys, I’m an old man. I’m 62 years old. Y’all get out there and keep dying and getting shot and killed, y’all going to leave all these young women for all these old men,” he said.

Police announced at the end of the meeting that they will be doing more street beats, walking and biking to hopefully make it safer.